In this scene, Toppsy Curvey begins in bed and ends in a bathtub. The super-busty blonde dancer was in London for a series of shoots. When she had time, she explored some of the city. Naturally, she and her sister Lulu Devine, with whom Toppsy went to London, attracted a lot of attention from both Londoners and tourists. At the end of the video, a smiling Toppsy asks if the cameraman/director was a general in the army. In a follow-up interview, Toppsy talks about her female fans. “Dancers don’t want to mention females as fans because the first thing people think of is lesbian and that’s not a big selling tool. Of course, that’s just a perception and it is very far from the truth. I have a lot of female fans that come to see me, and it’s not because they’re into women. They’re just interested and curious. Watch Full Scene at ScoreClassics 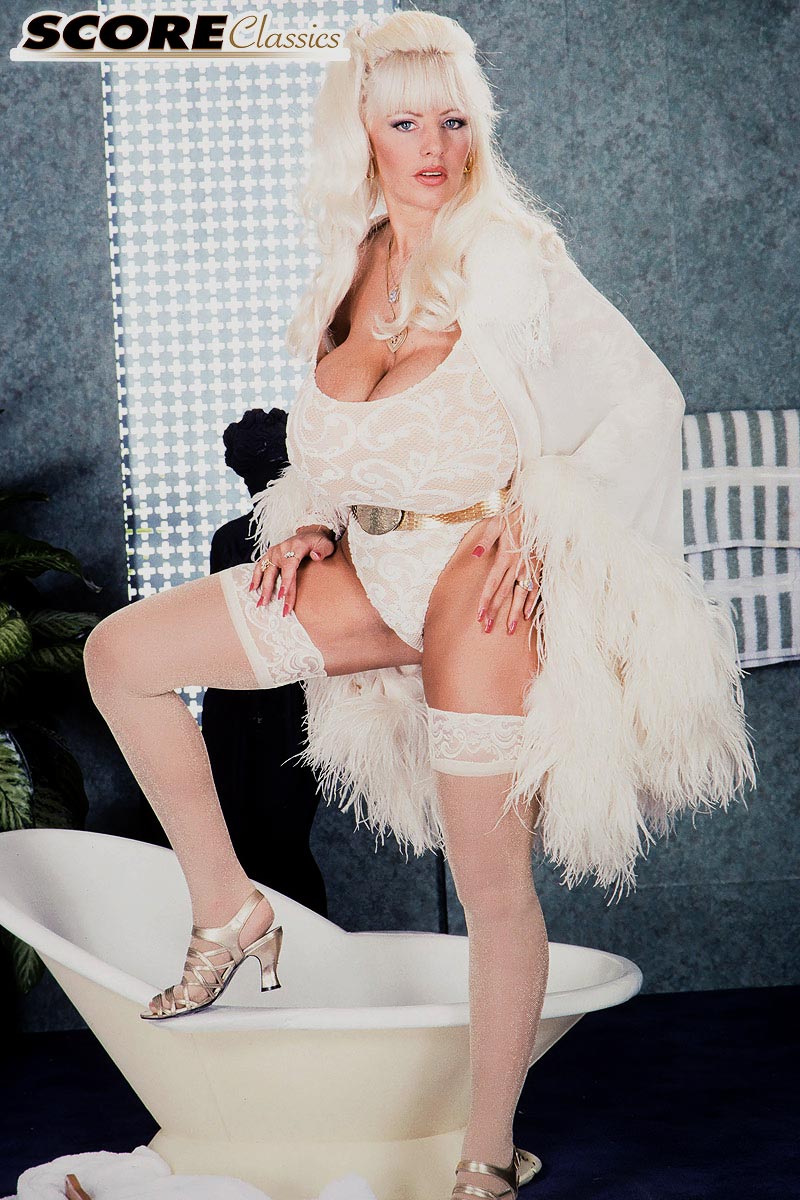 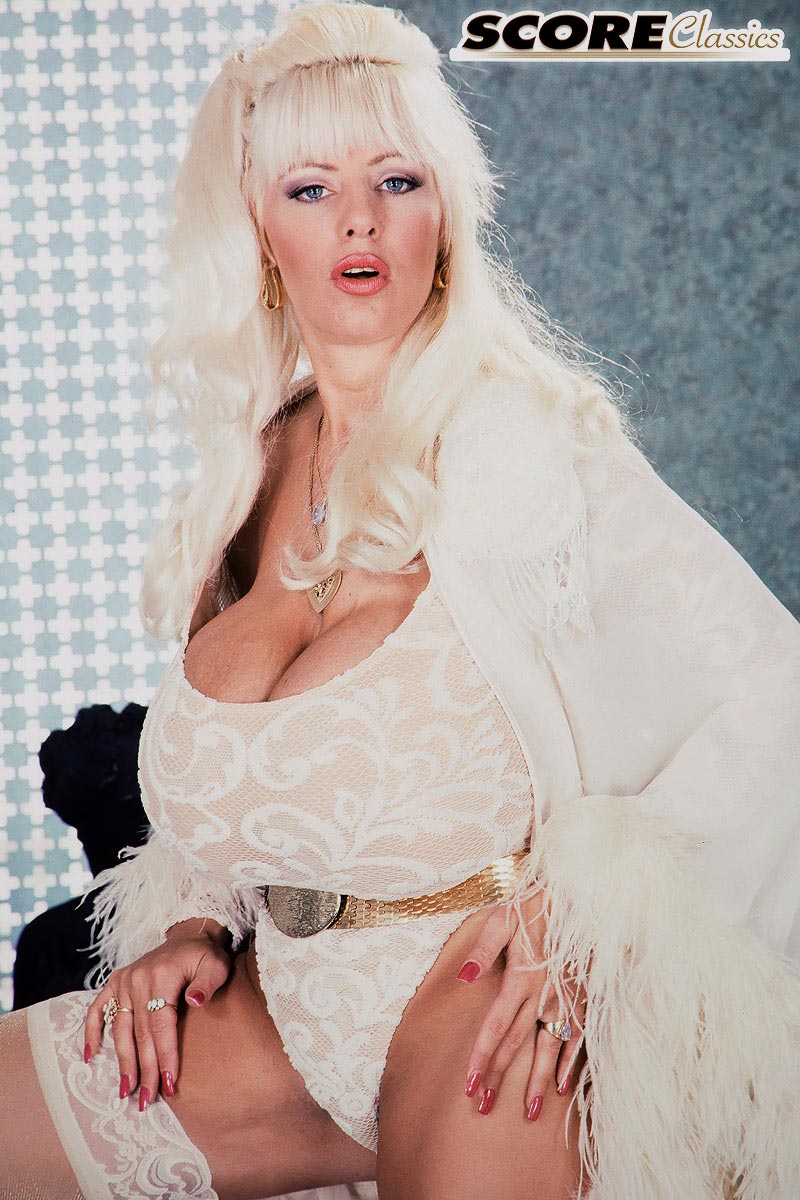 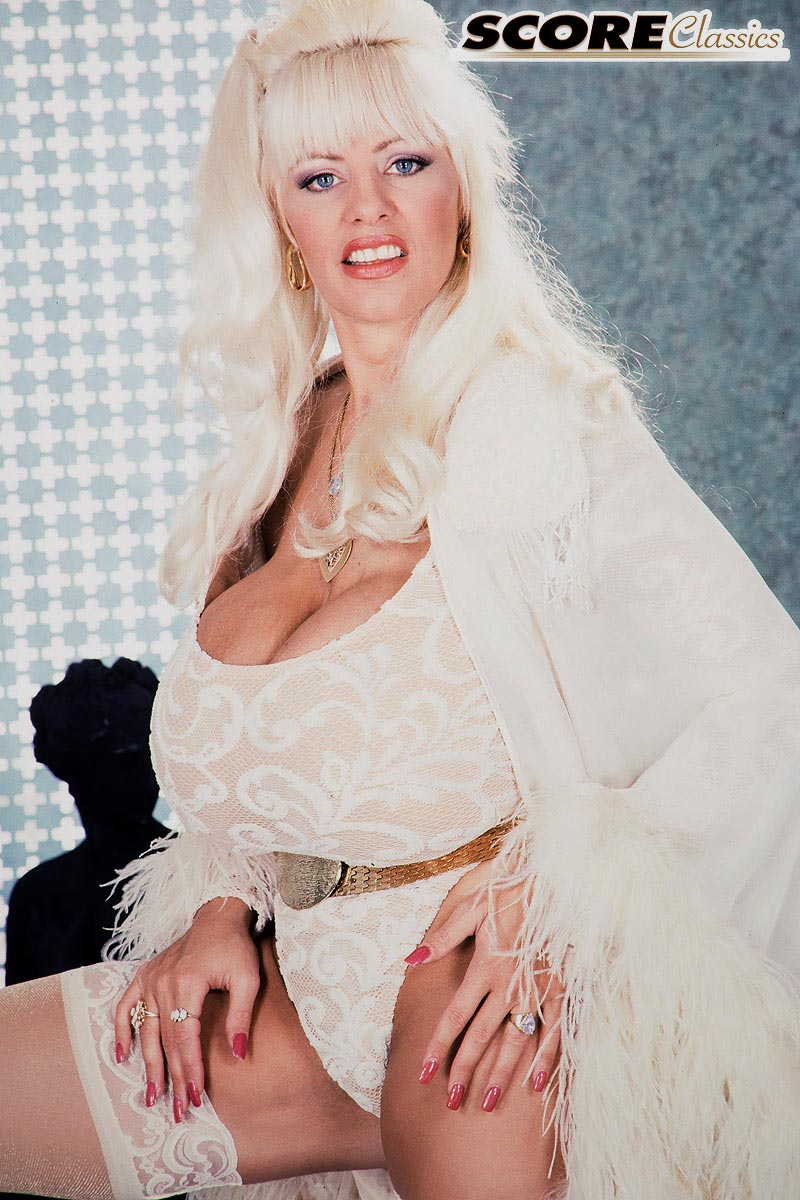 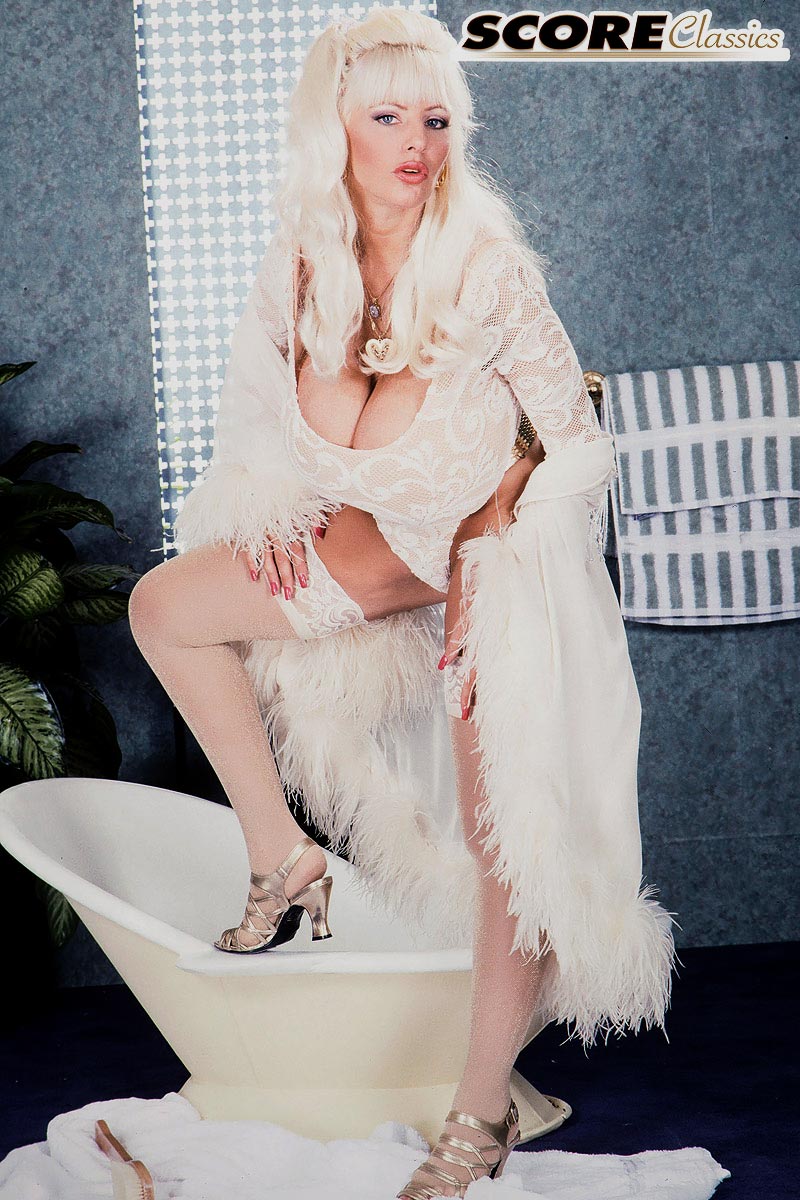 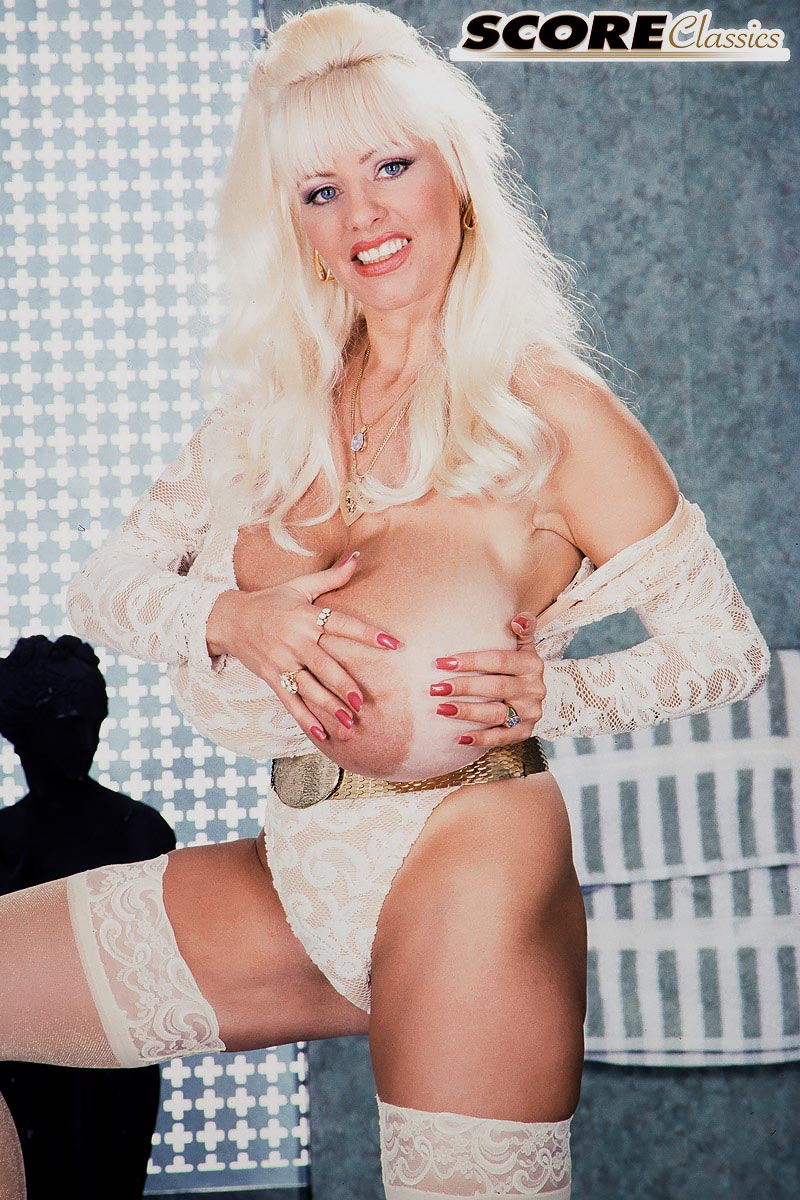 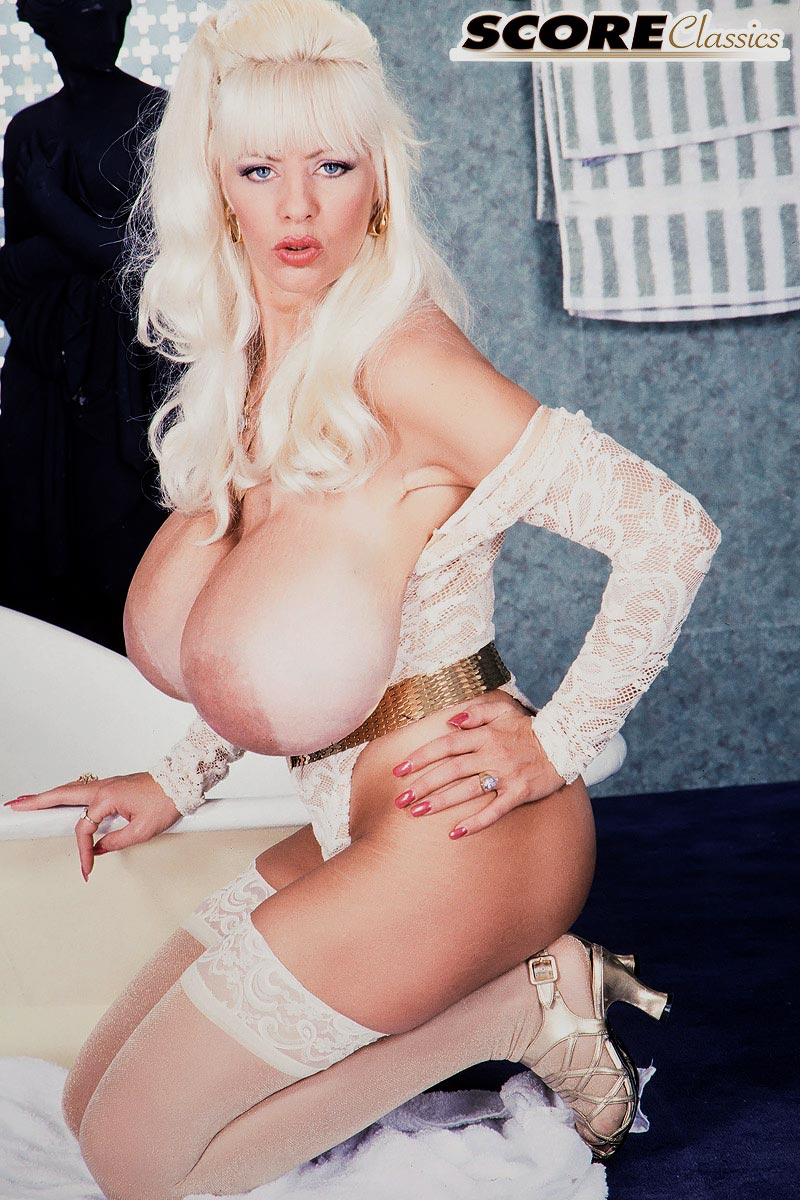 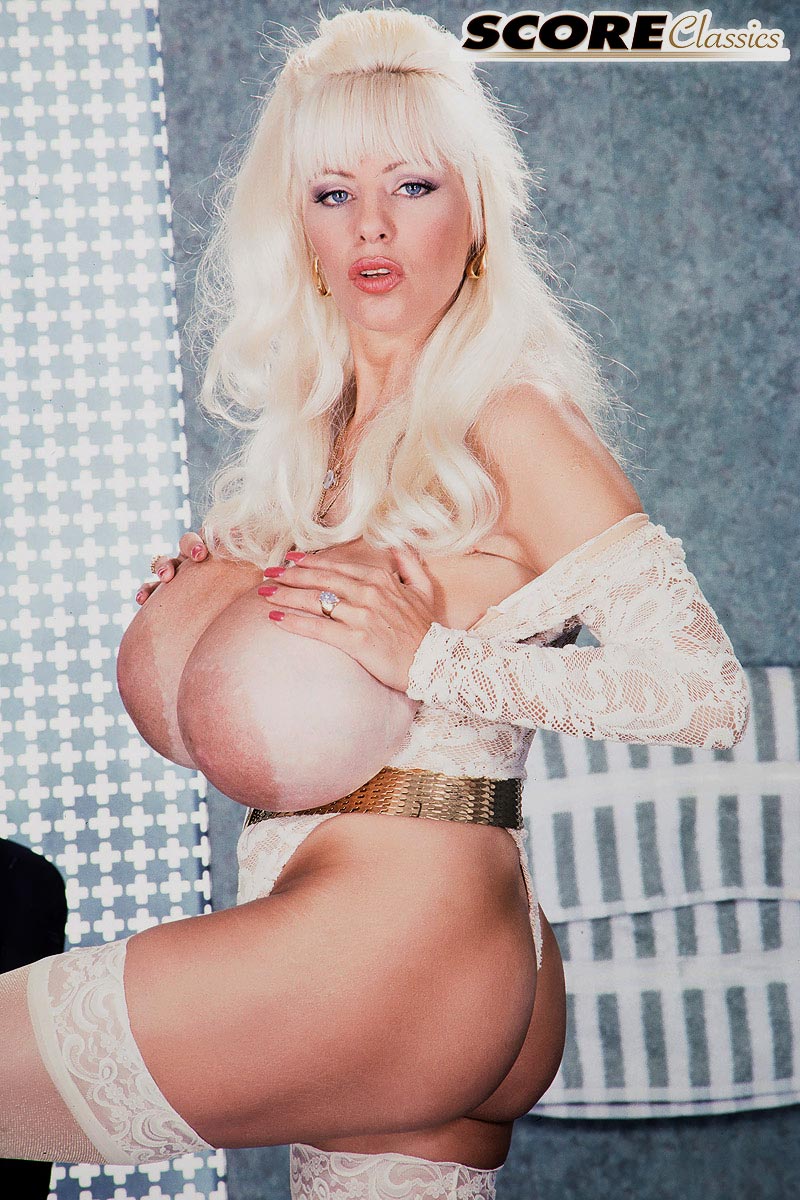 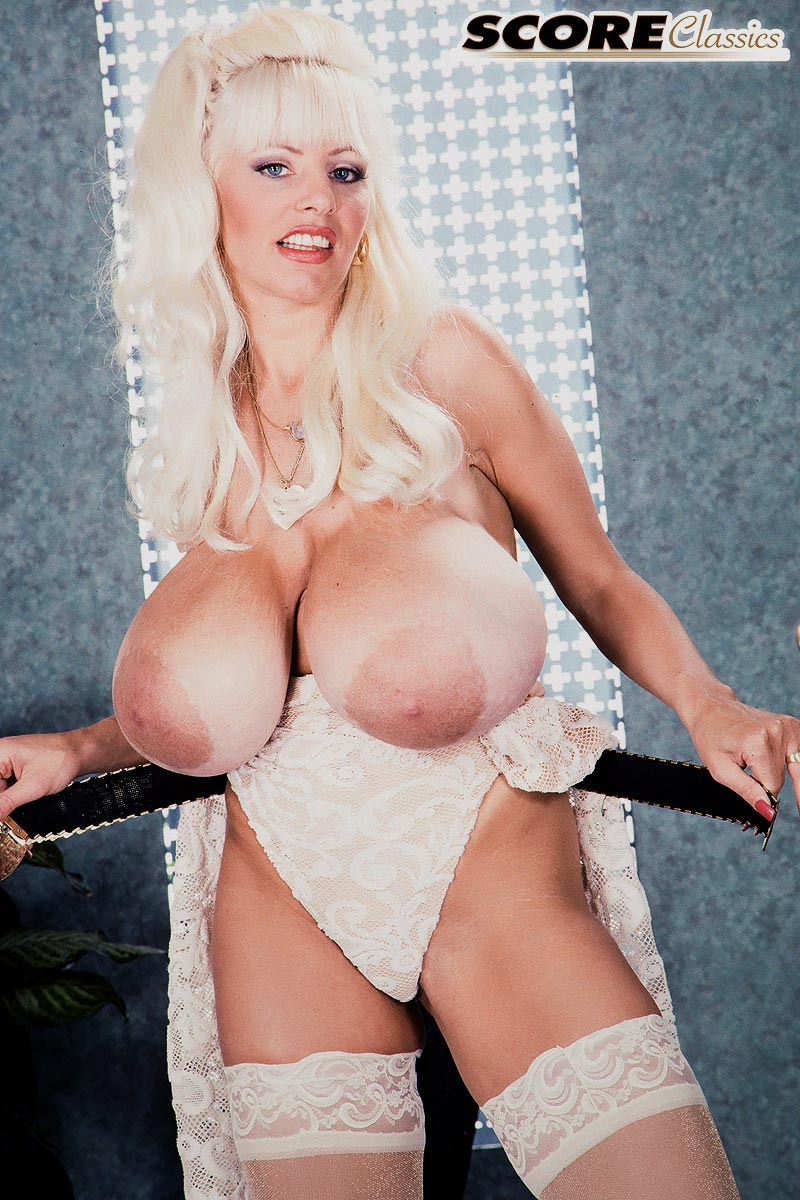 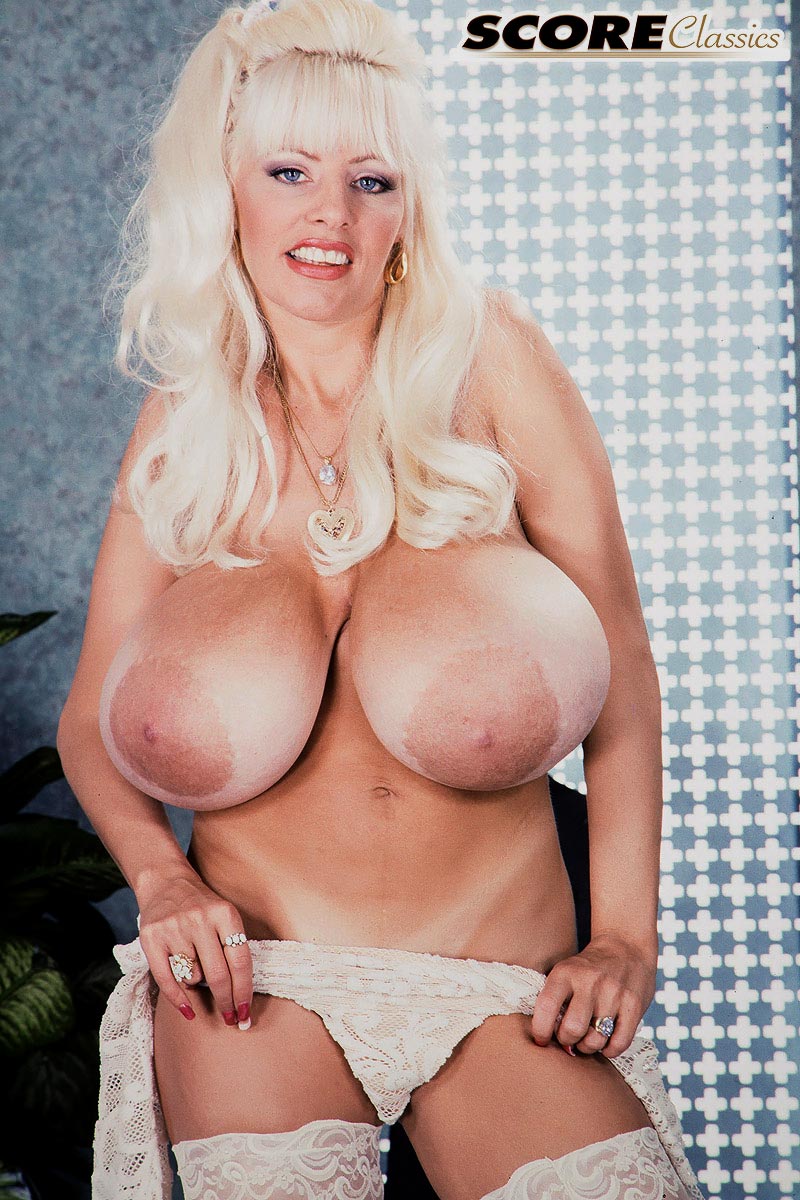 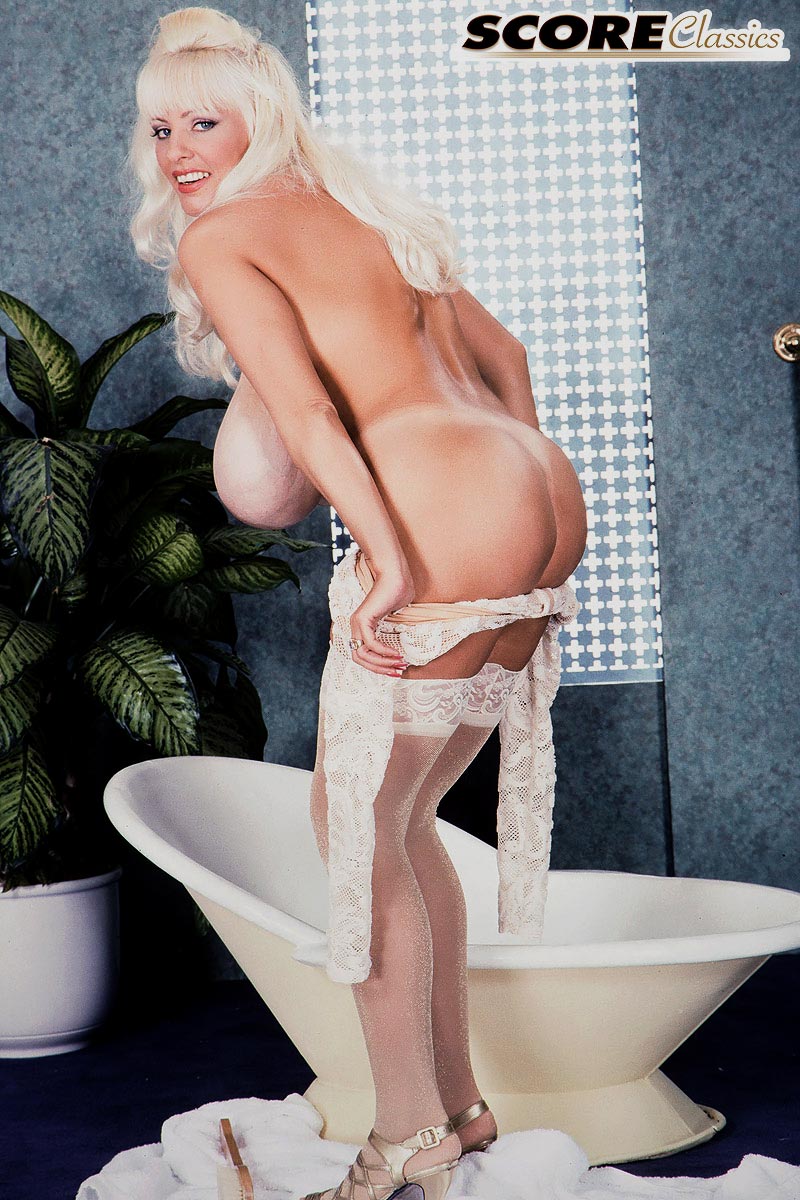 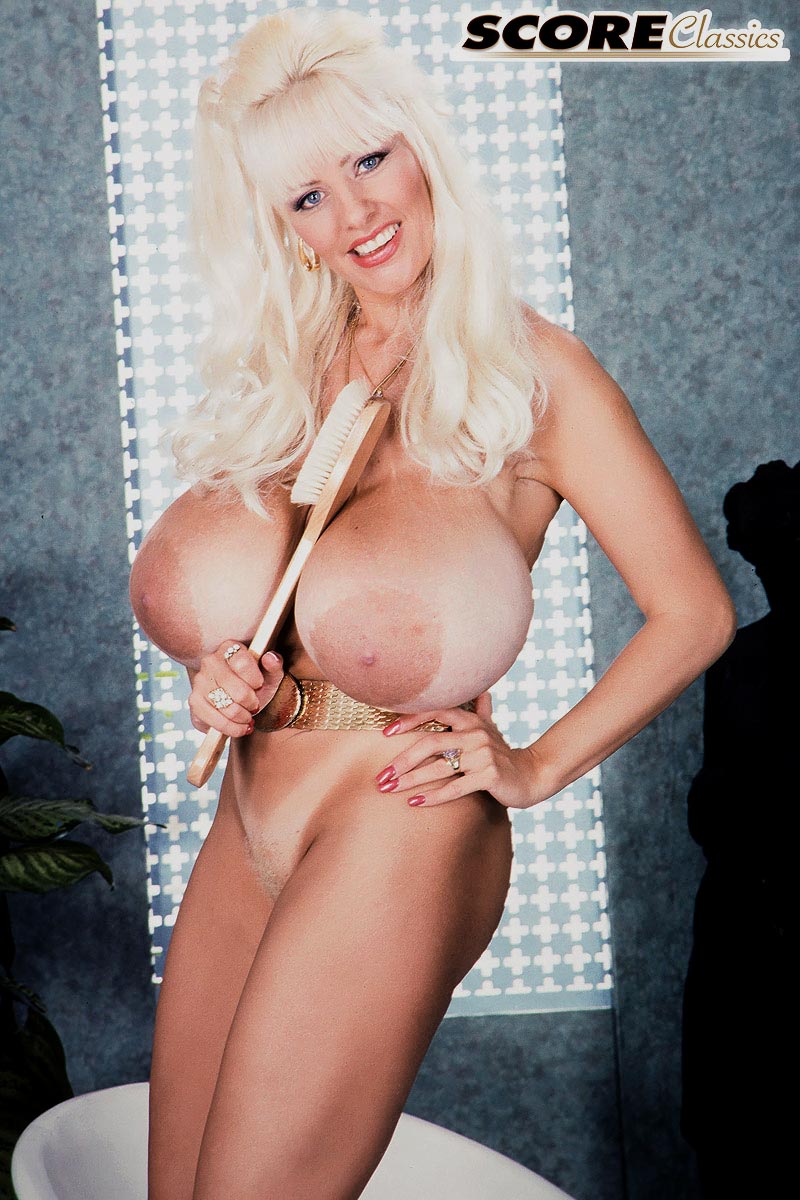 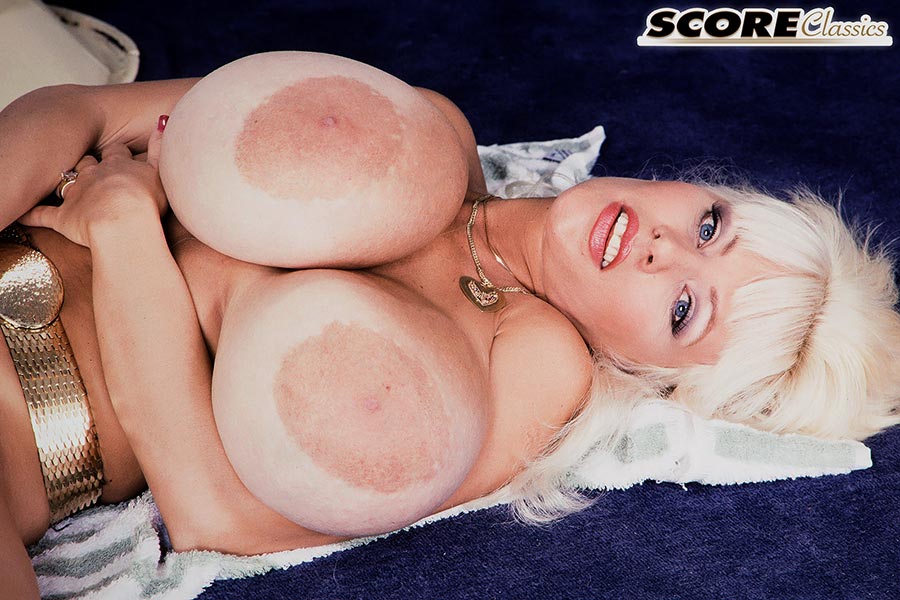 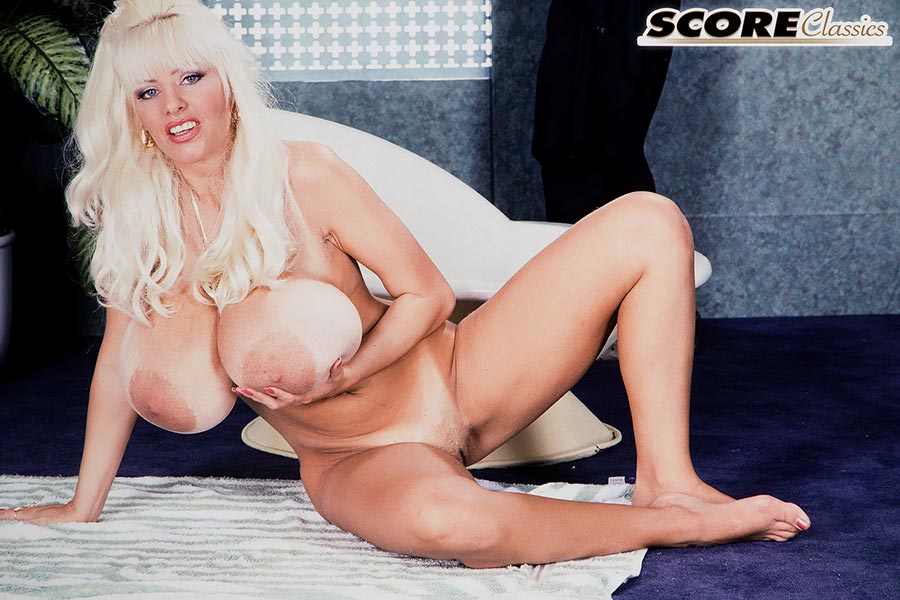 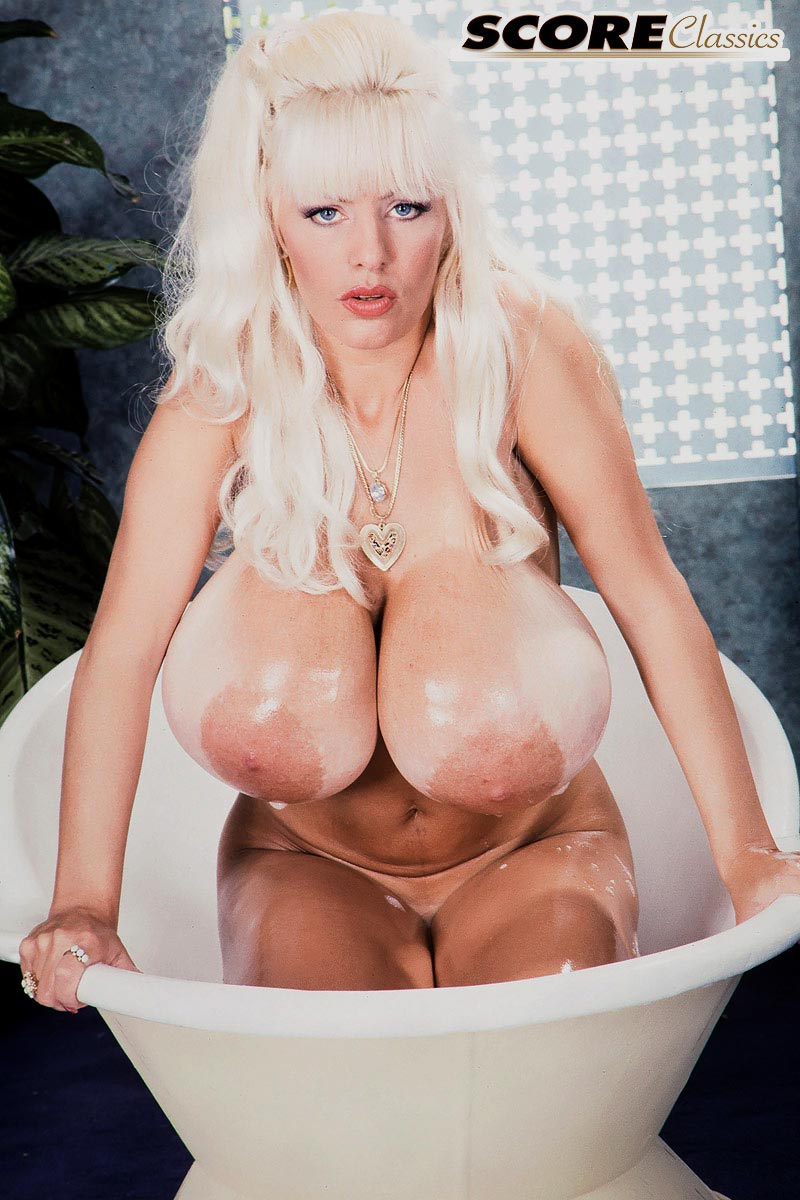 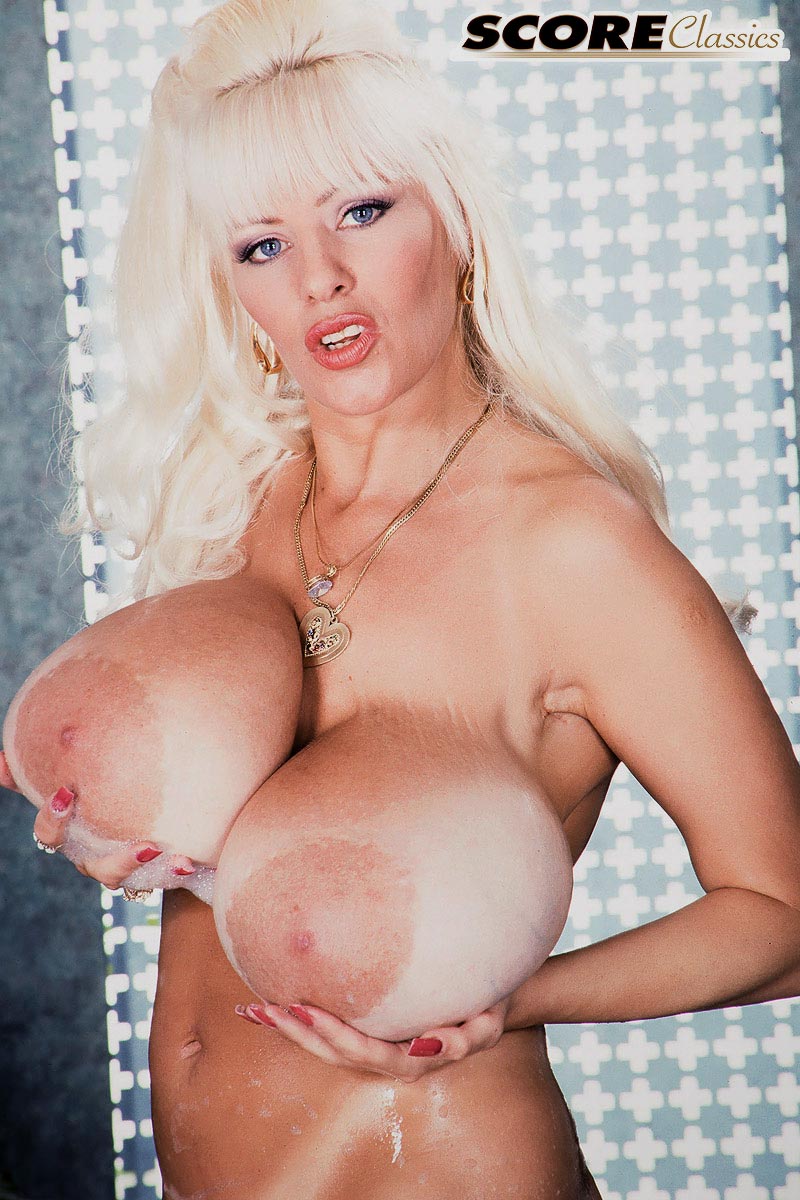 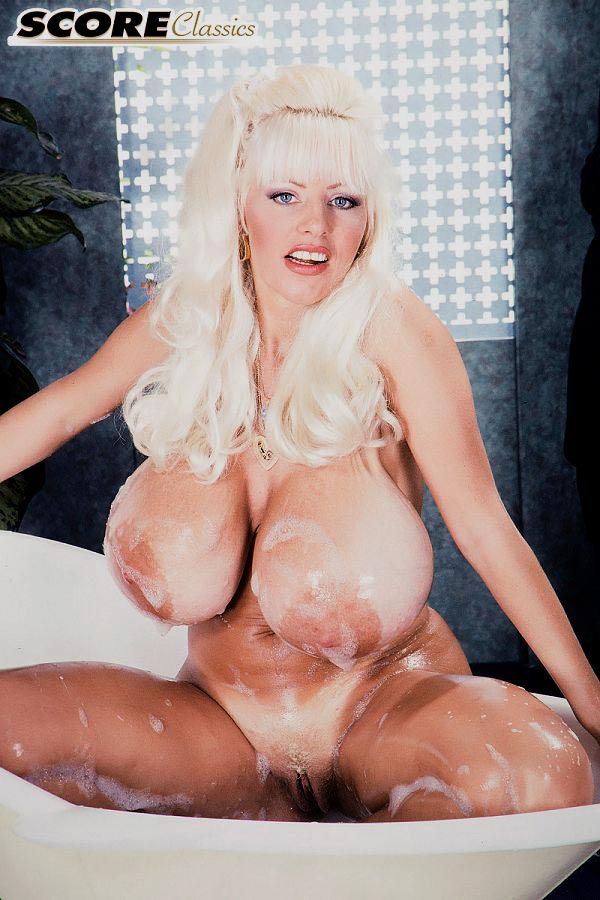