Rhonda Baxter in The Body Shop 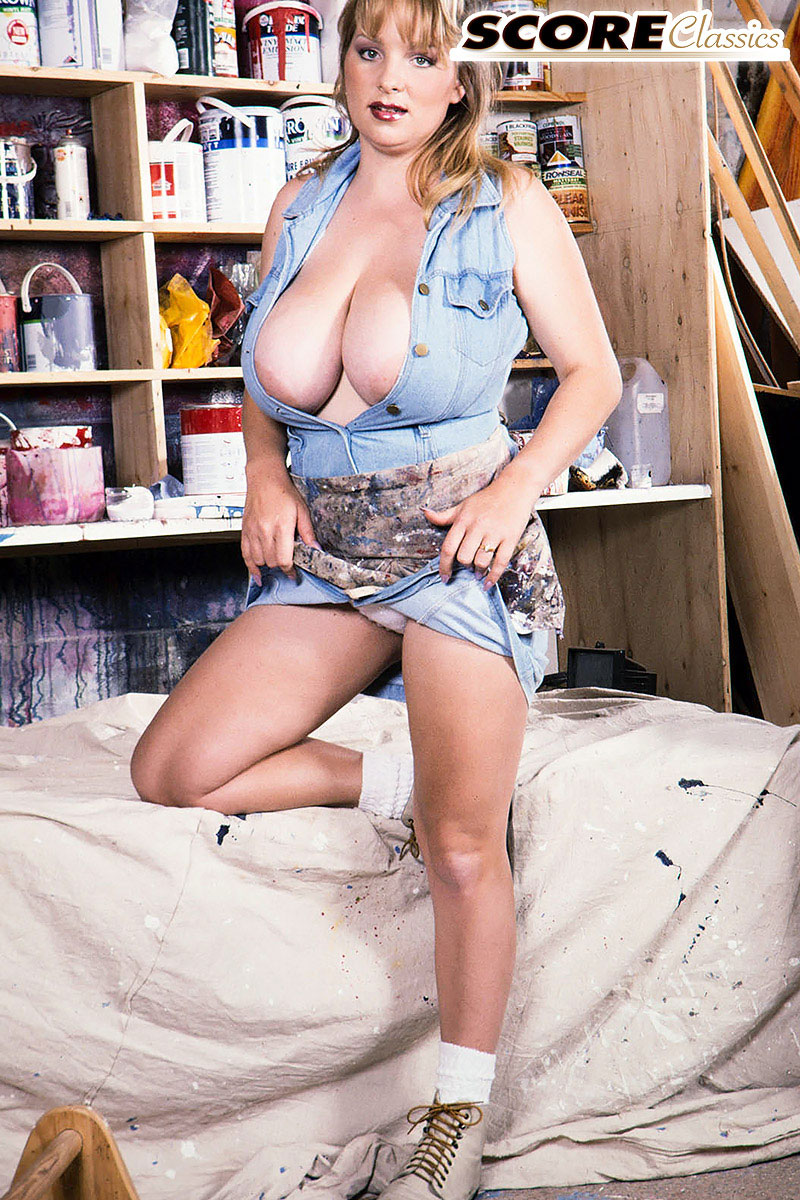 This work shop photo set of the great Rhonda Baxter was published in May 1997 Voluptuous magazine. It was produced in London where most of Rhonda’s TSG sets and videos were shot. Rhonda was a model who was “in the moment” when she was on-set. No clock watcher, she liked to have a good time during a shoot. She would tease the photographers and joke with them, laugh often and enjoy the experience. Footage of Rhonda being photographed for a magazine pictorial shows how much of a fun girl she was. Today, models call everything they do “work” (including sex on-camera). Back then, the girls were more “in the moment.” Rhonda was a girl who projected warmth and likability in her photos and videos. When SCORE magazine published a special issue called 20 Greatest Naturals for the September 2001 edition, Rhonda was included along with Diane Poppos, Kerry Marie and others. 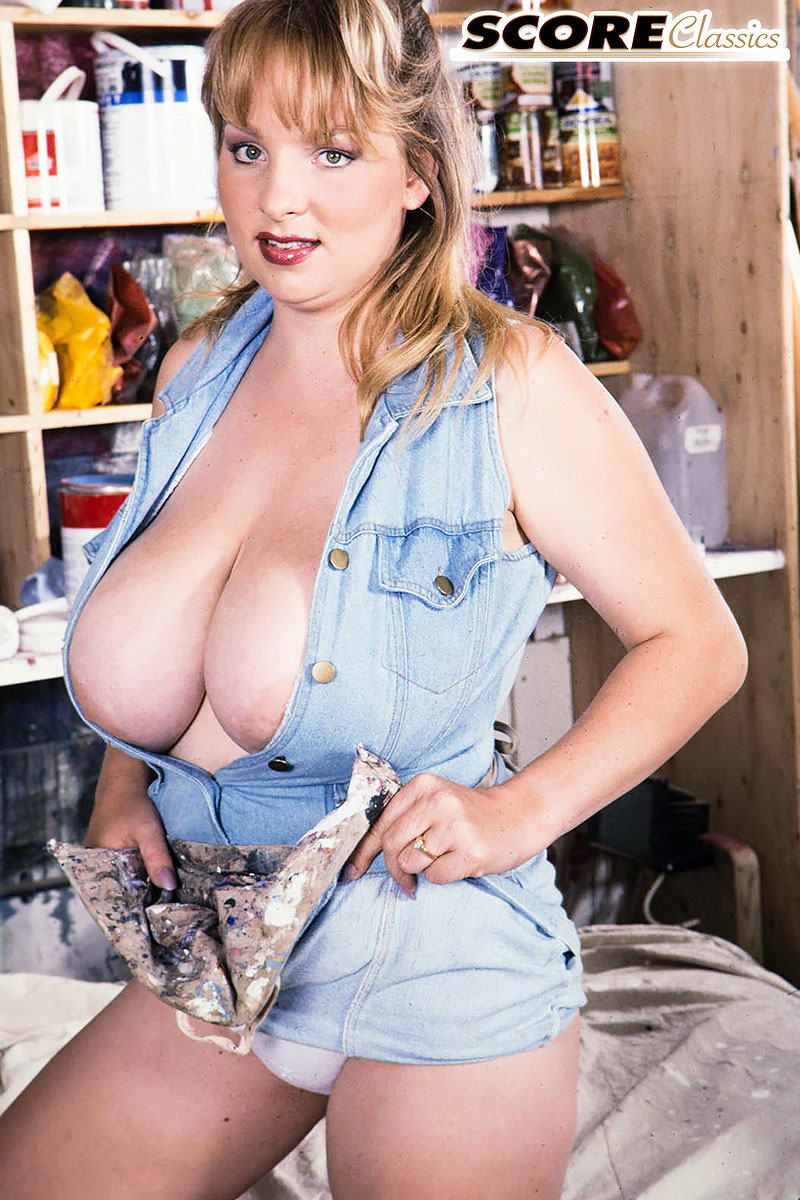 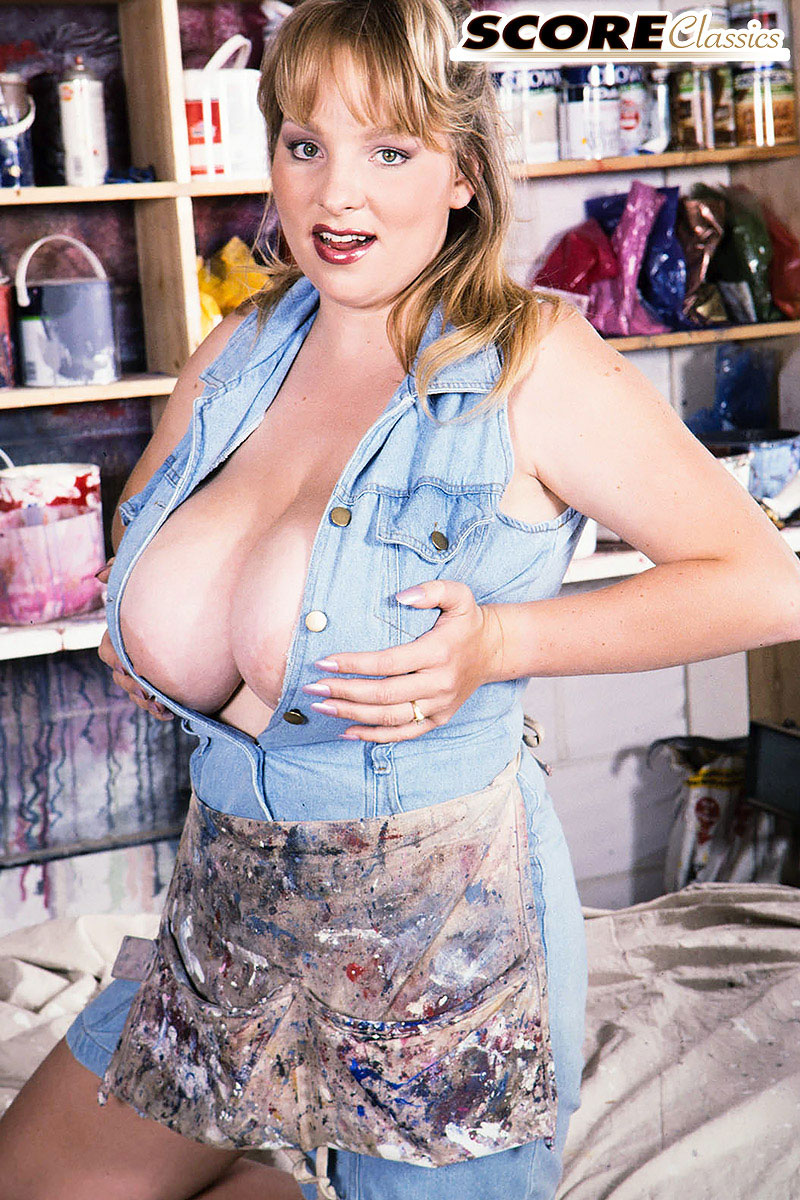 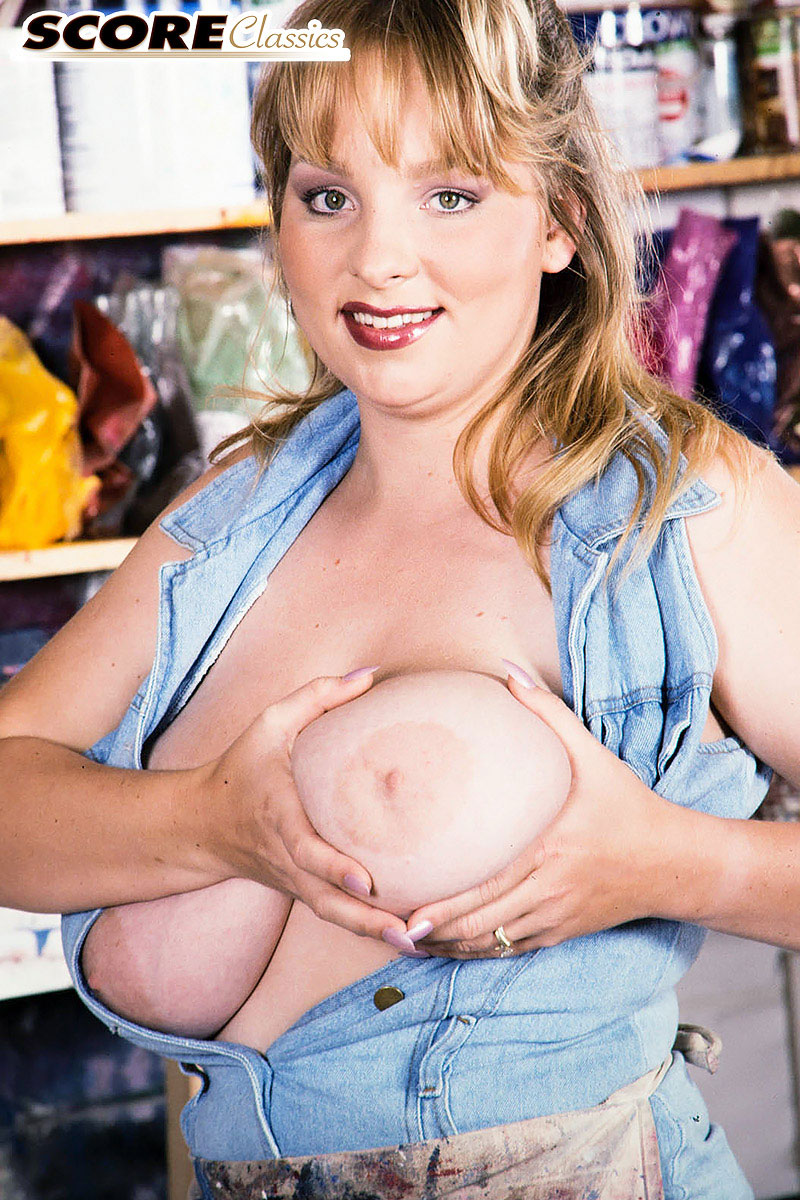 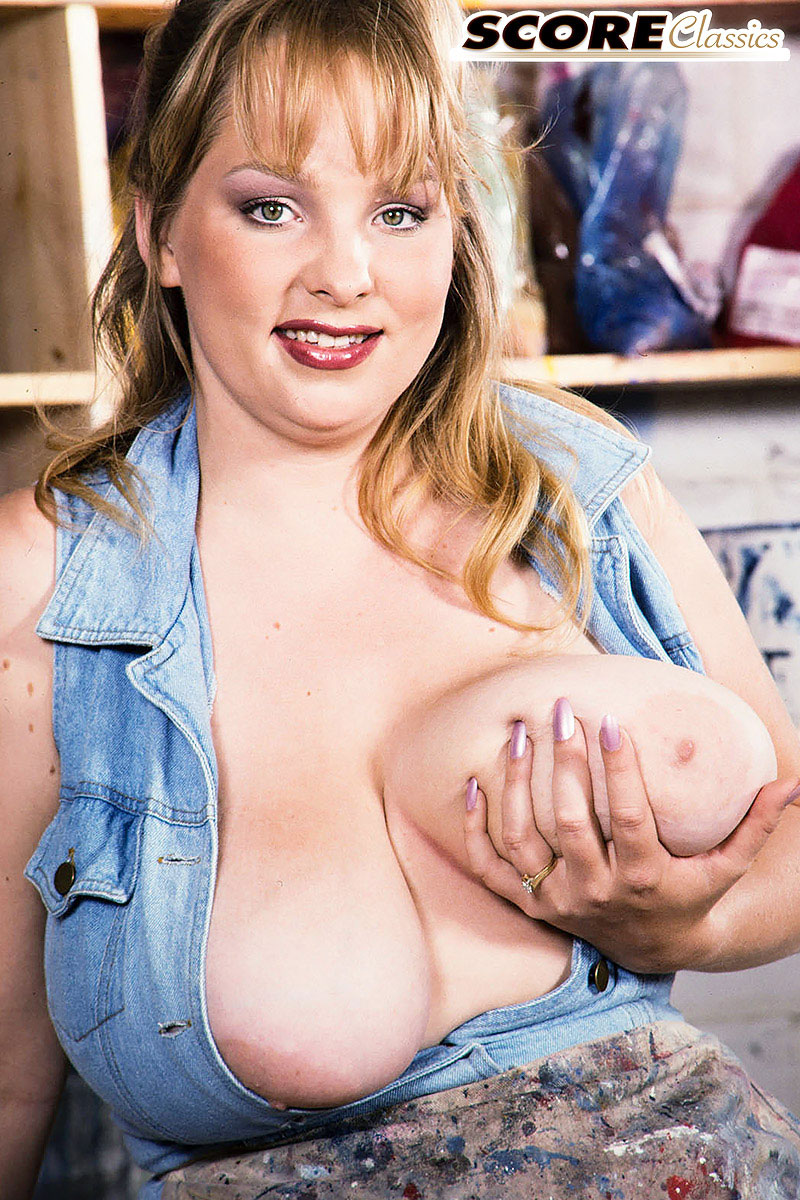 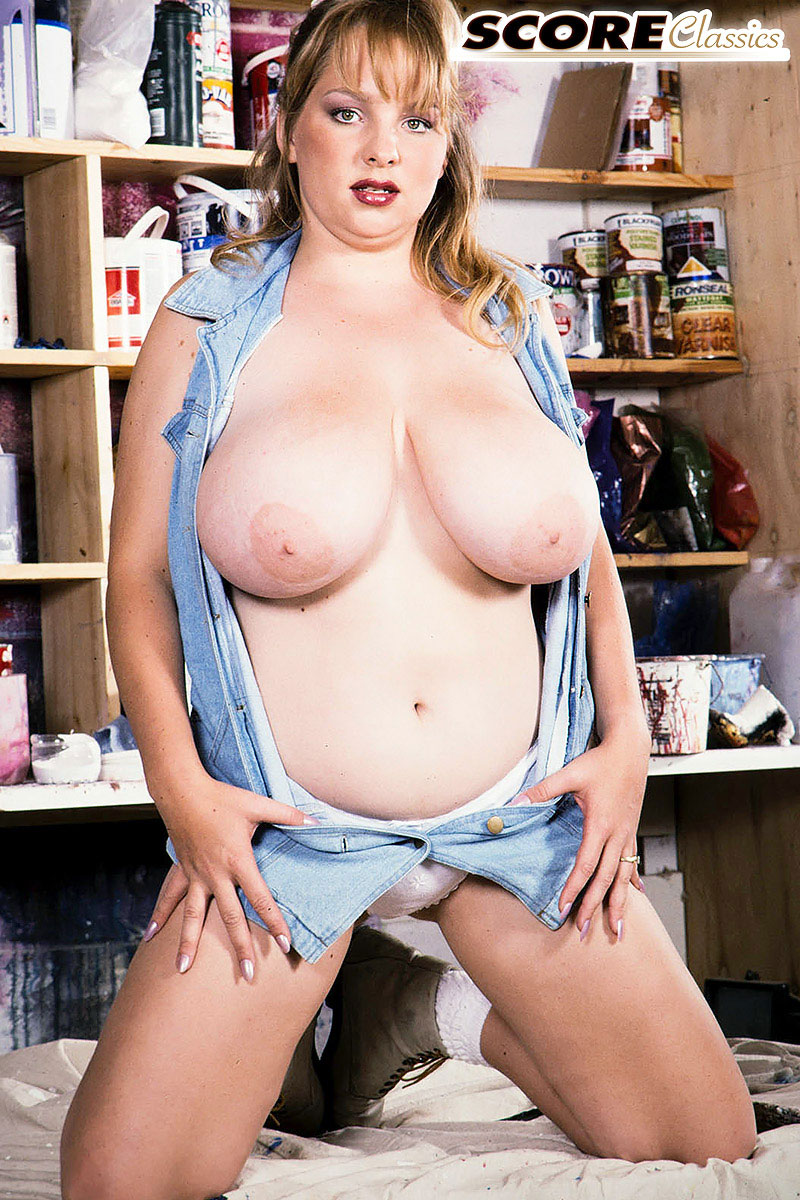 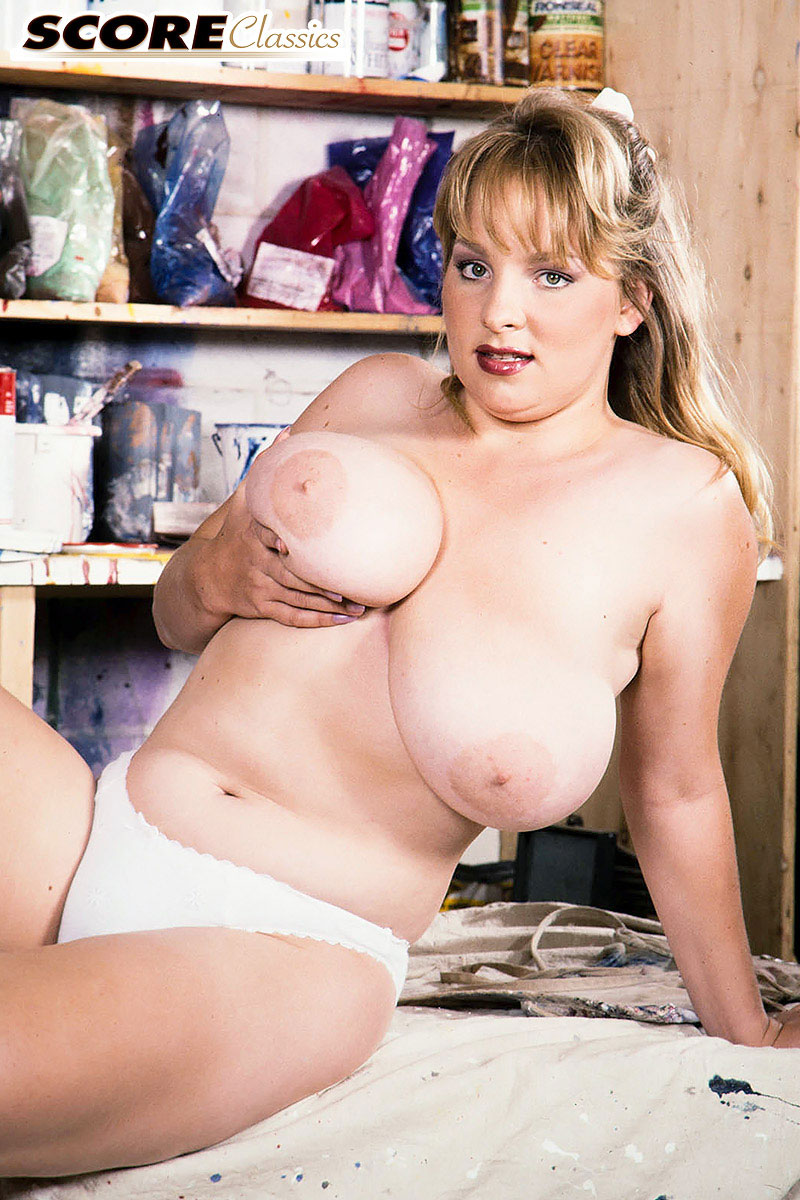 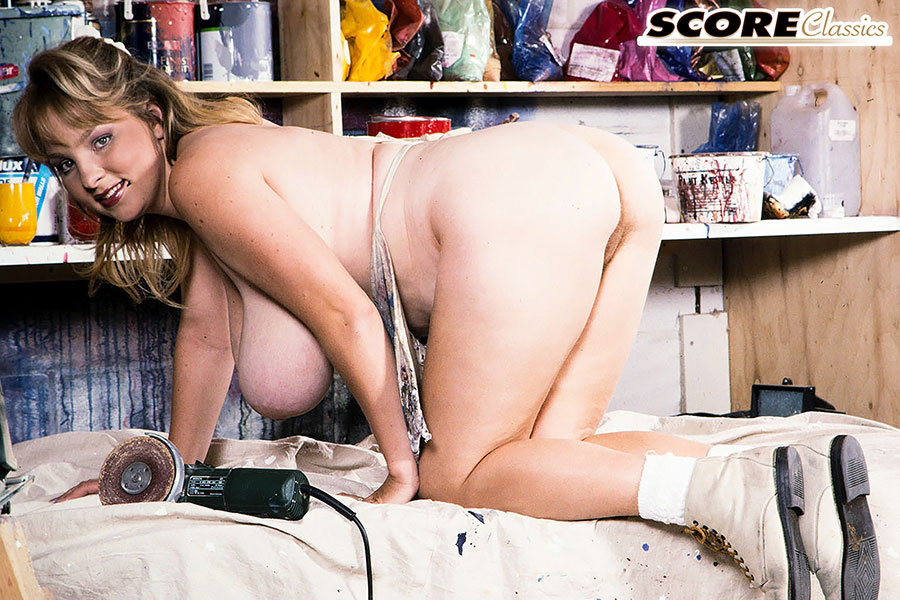 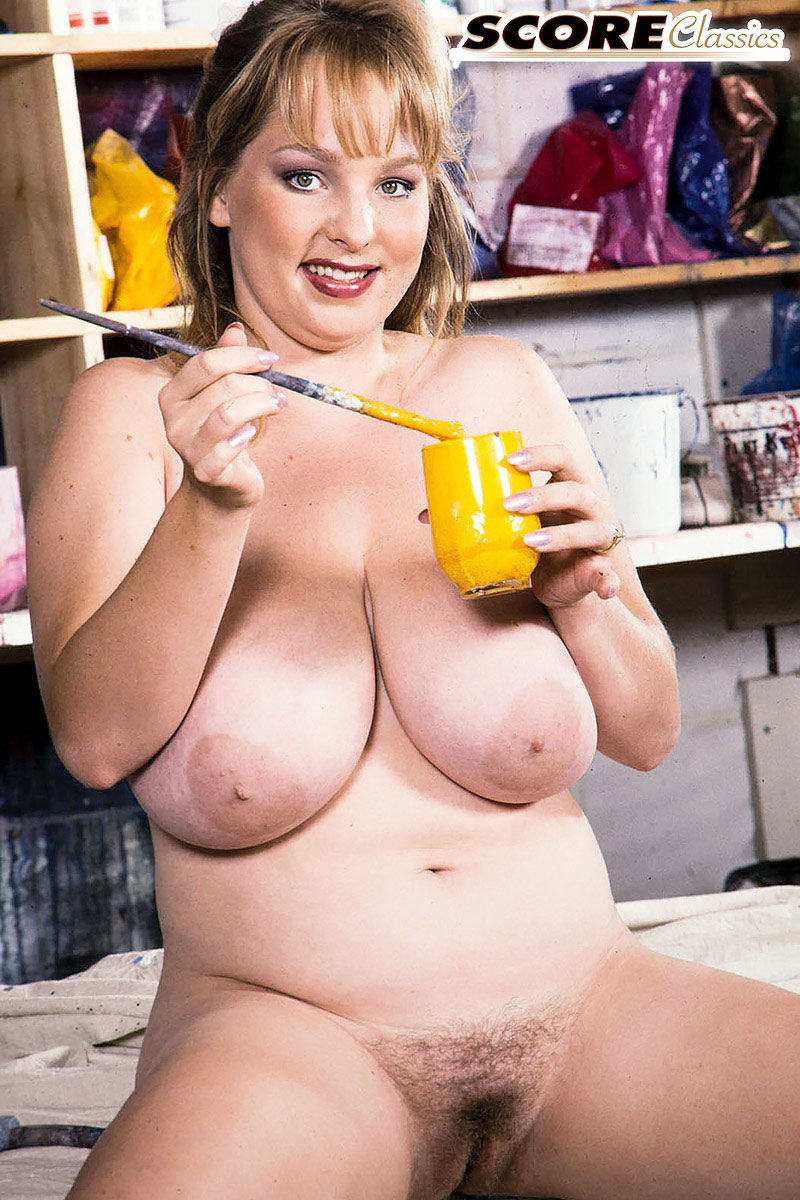 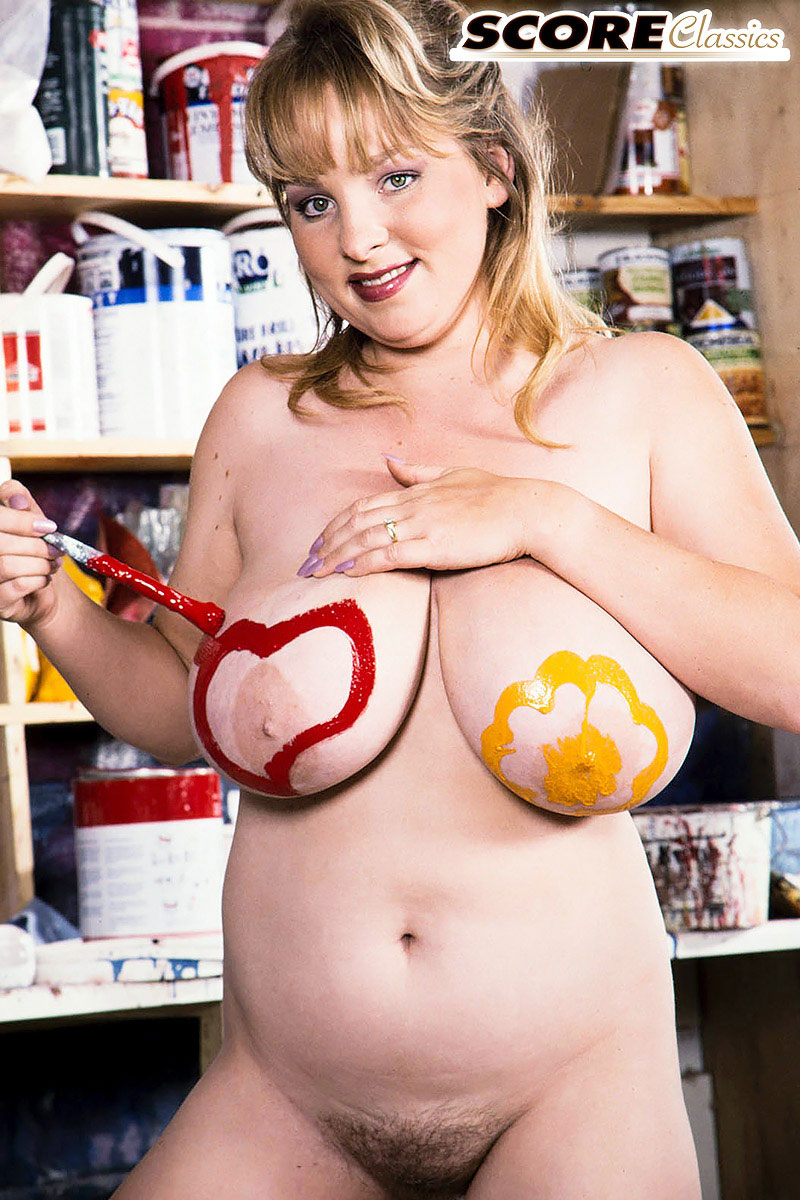