Super-natural Wonder of the World Jenny 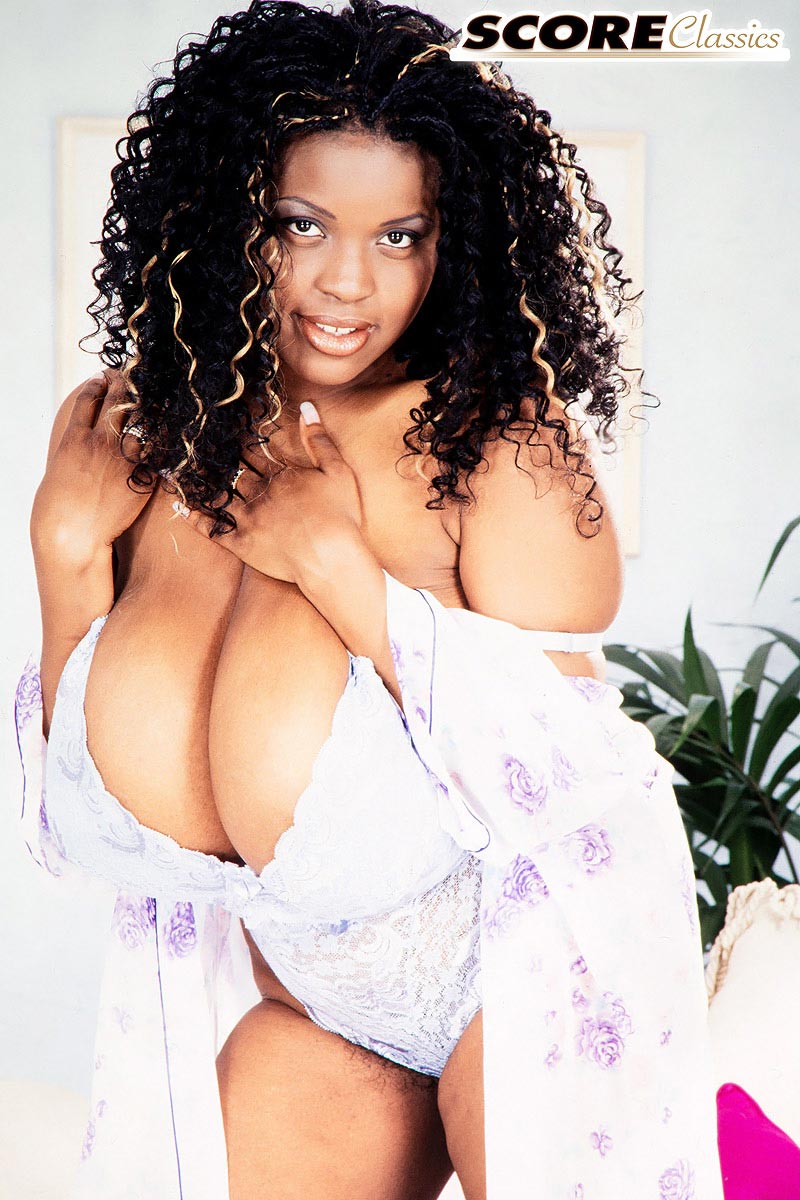 Jenny was the covergirl and centerfold for August 1998 Voluptuous, three years after she debuted in the magazine’s Winter 1995 edition. In the August issue, she talked to the editor about how much her famous boobs weighed. Long story short, they weighed 24 pounds. Jenny wasn’t available for about a year because she was working as a massage therapist on a cruise ship in the Caribbean. Jenny was not fond of reading comments comparing models. She felt every model had her own unique look and talents to bring to the show. Jenny started her own website in the mid-2000s and began shooting her own content. She already had followers from her decade’s worth of magazine layouts. (We were interested in buying some of her content directly from her but that didn’t pan out.) In 2008, Jenny visited America to meet several black BBWs, among them Summer Lashay and Simone Fox. The website closed and the last we heard about Jenny in 2008 was that she wanted to focus on the “holistic and medical fields.” . 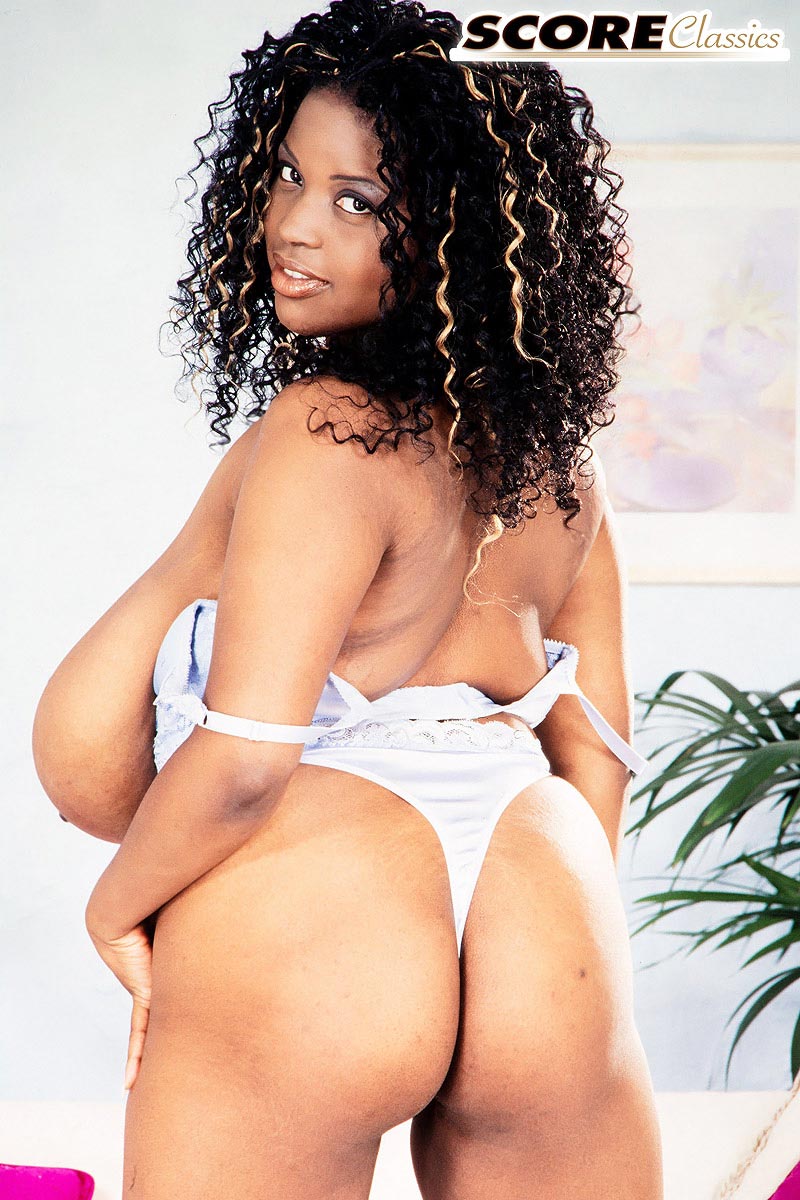 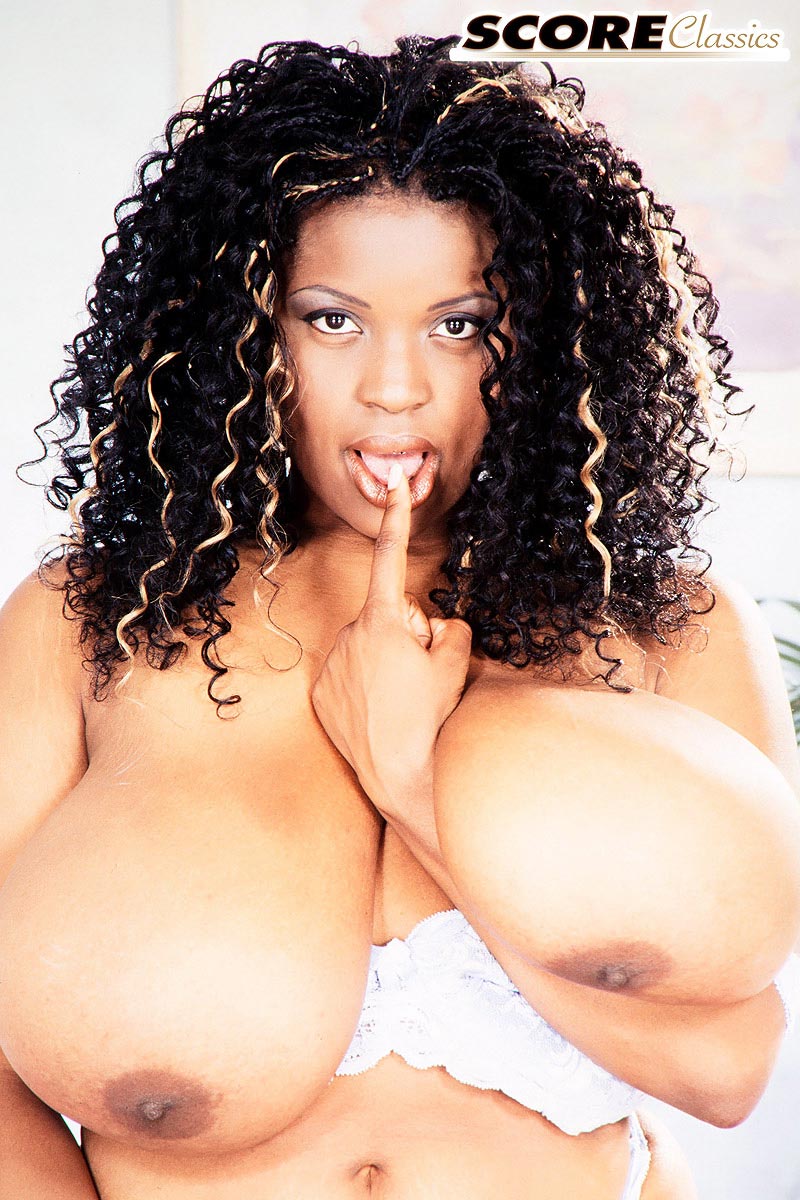 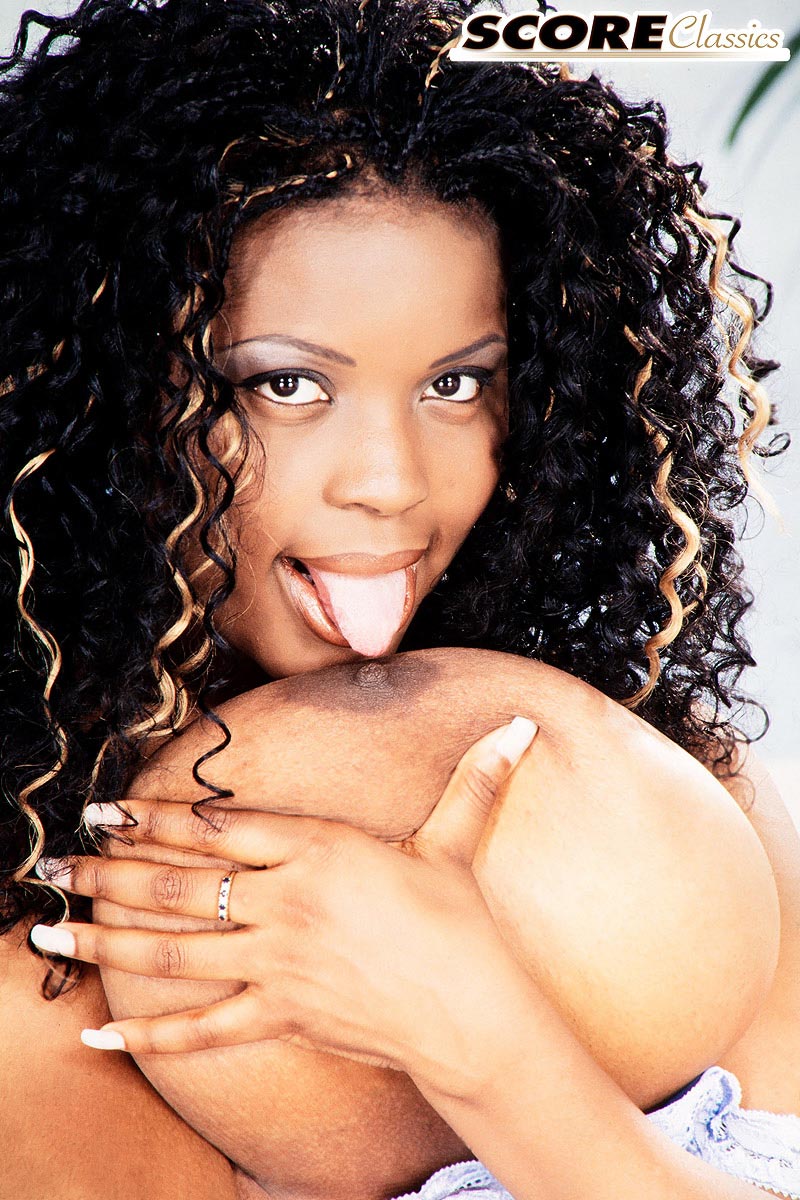 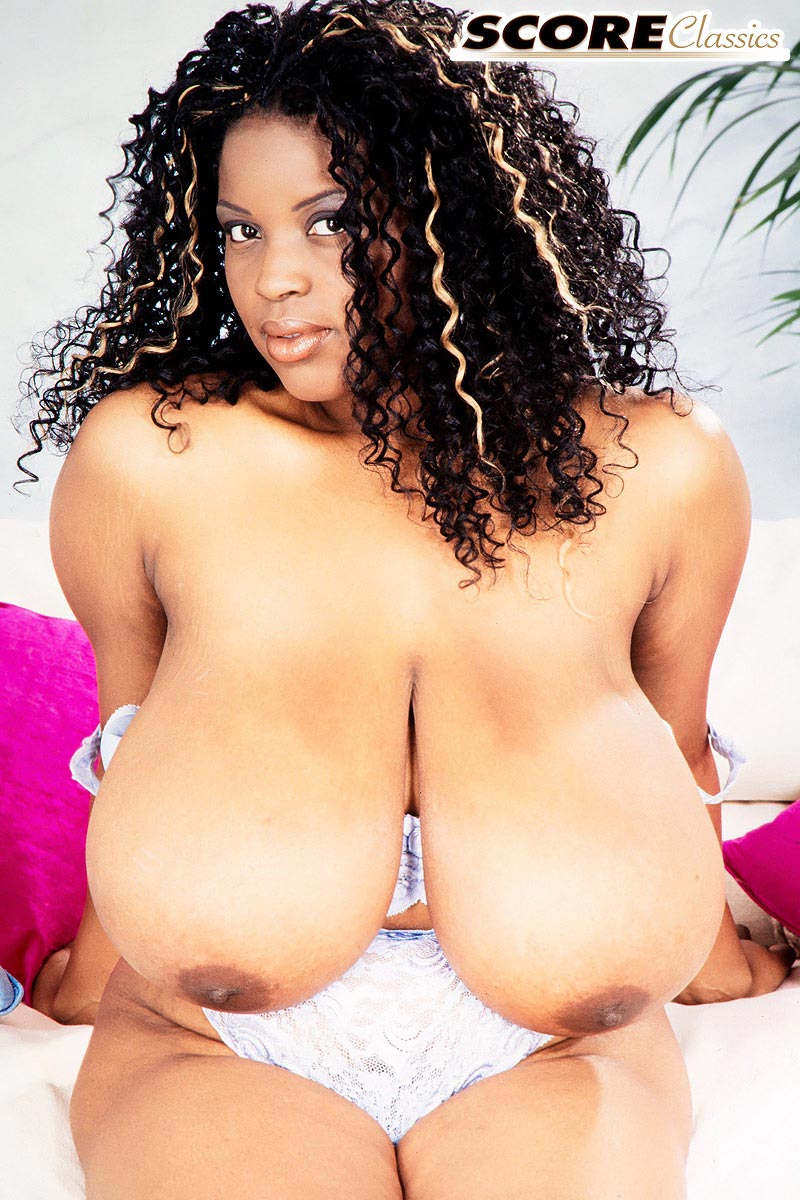 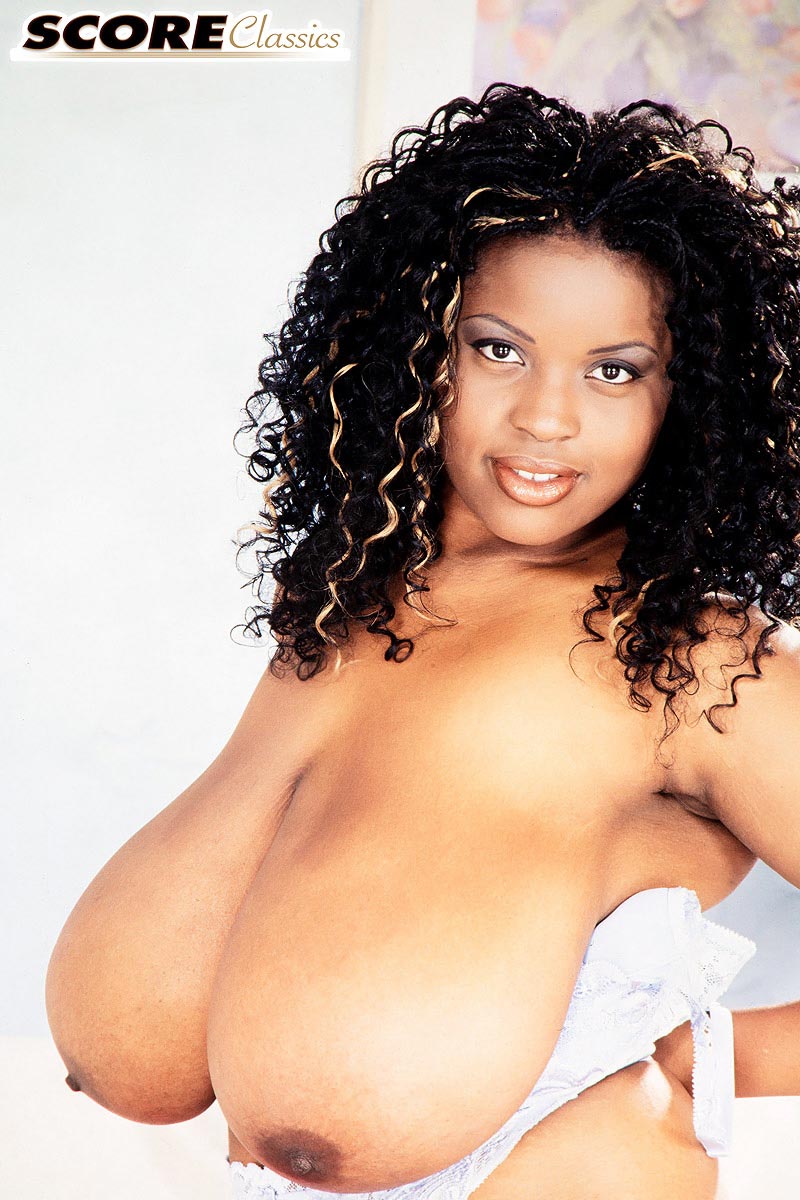 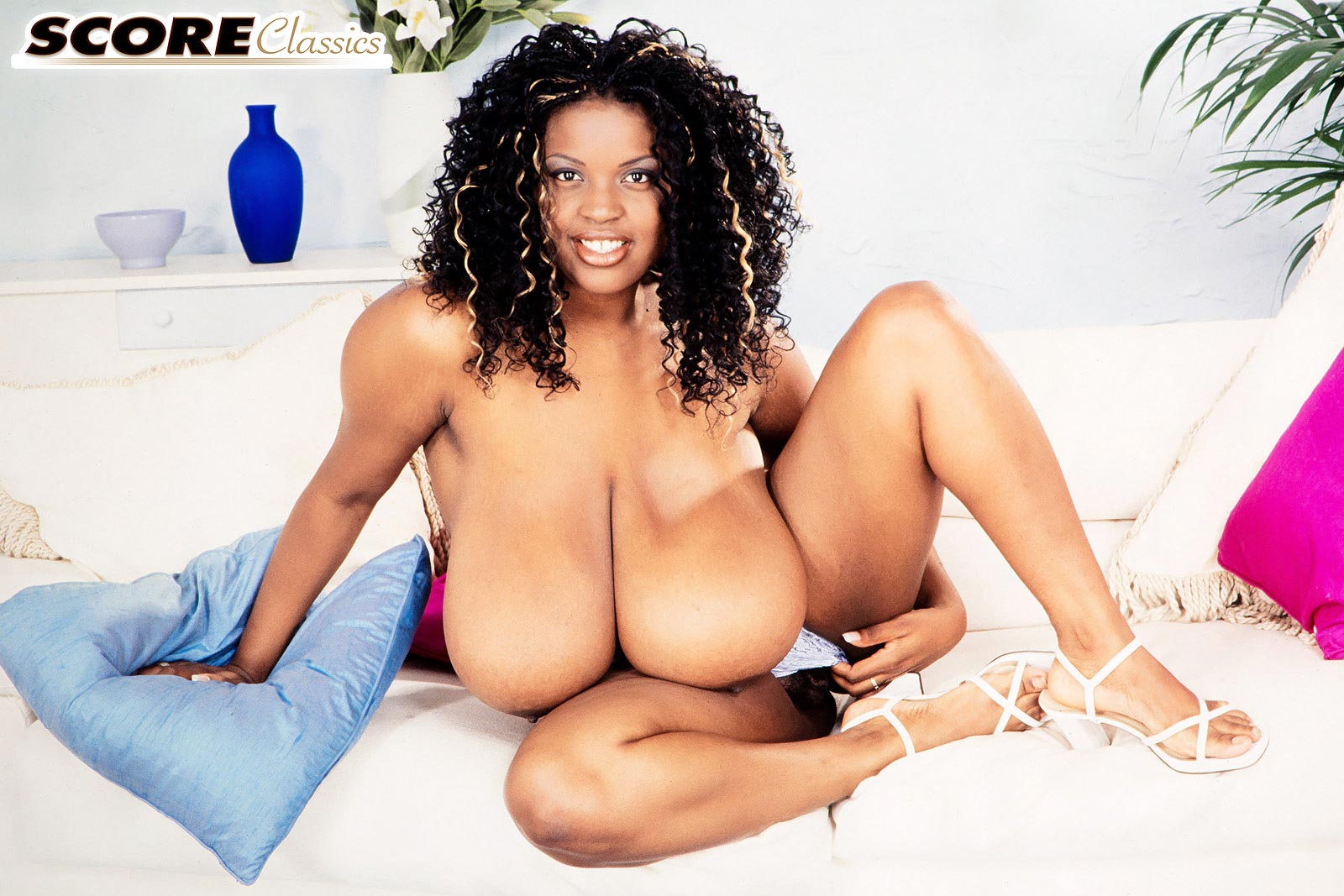 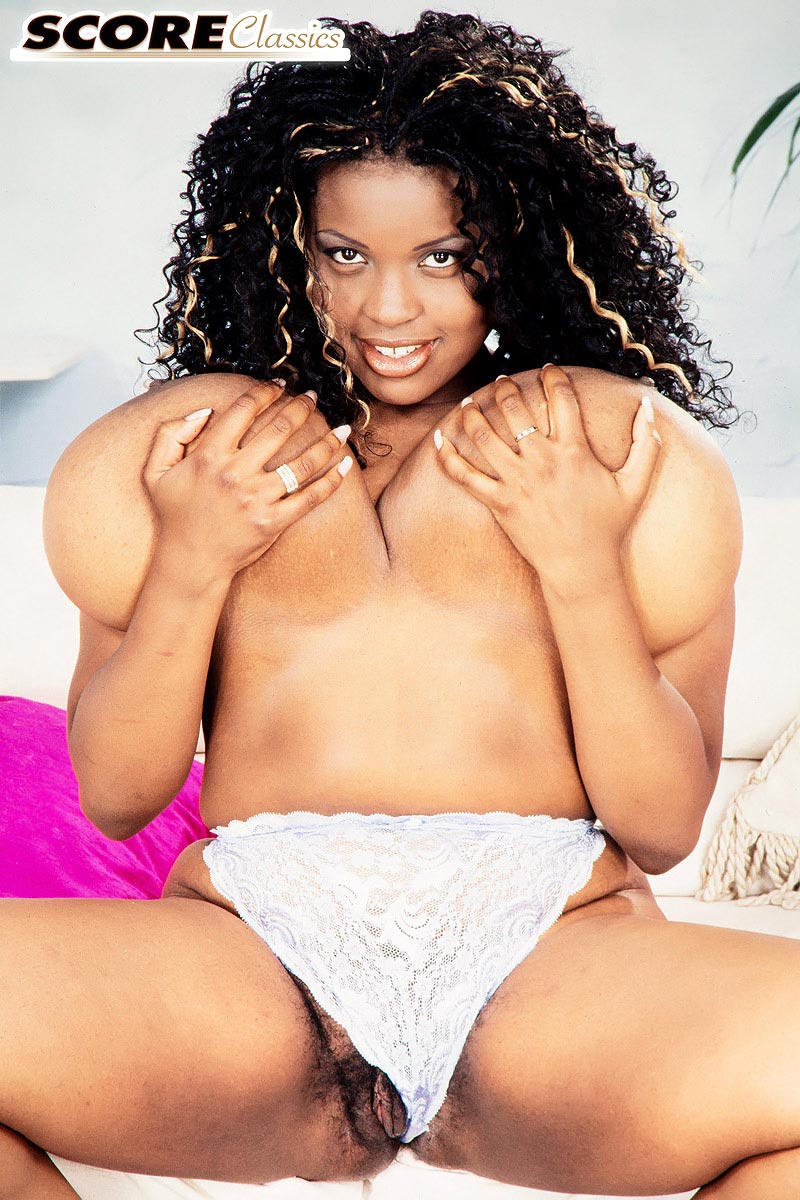 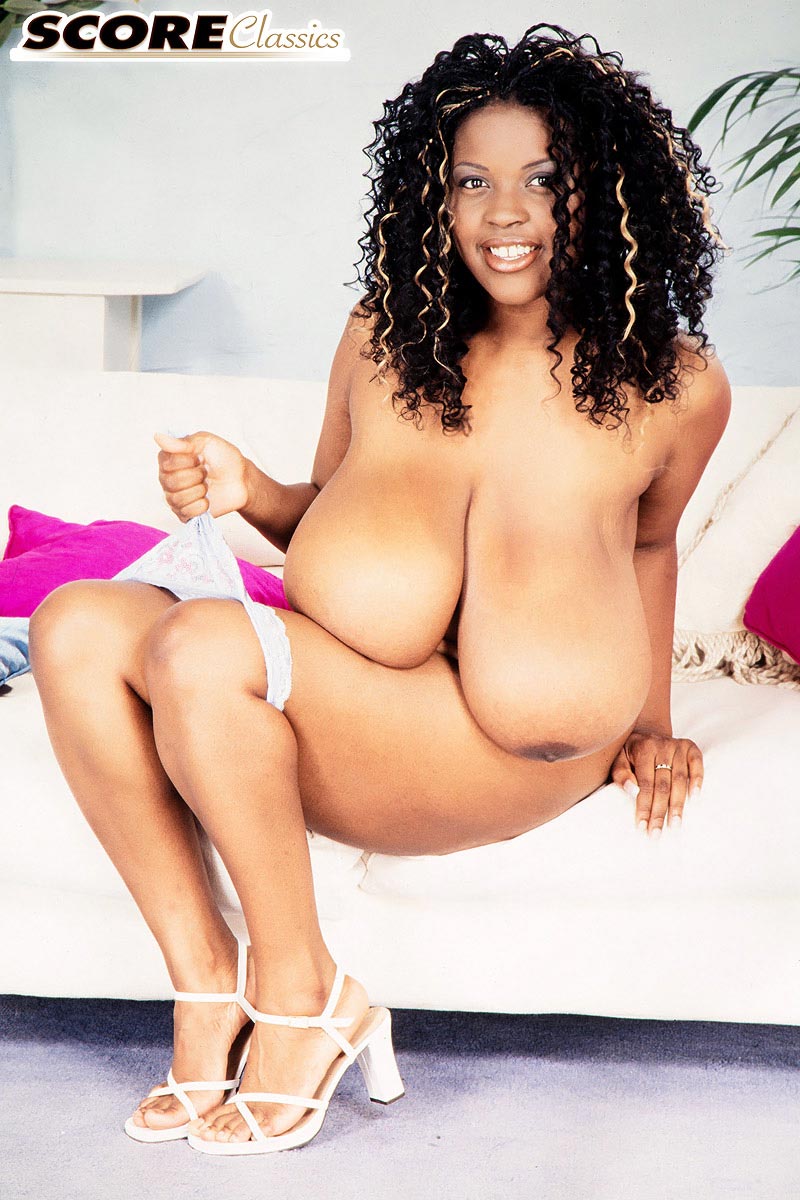 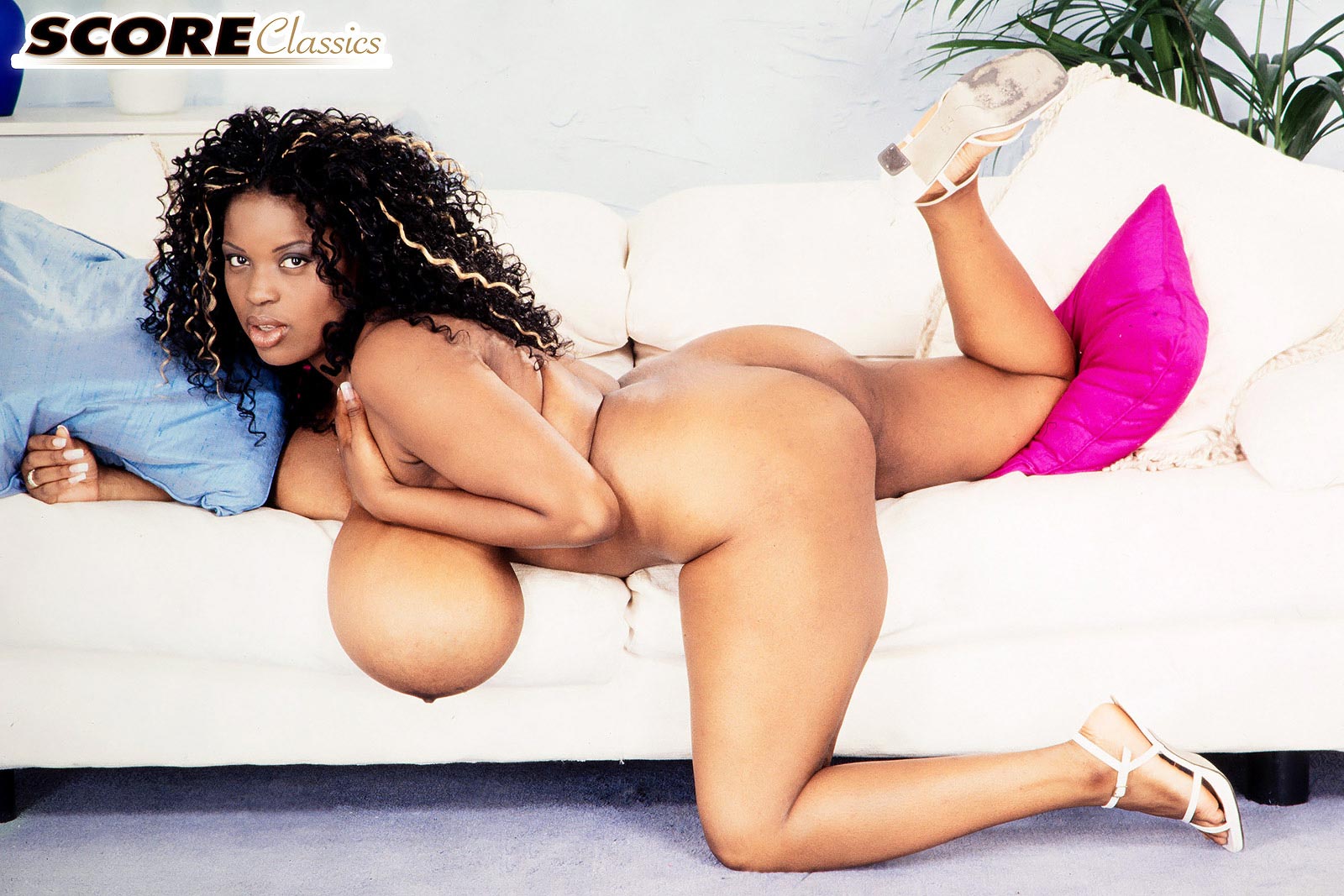 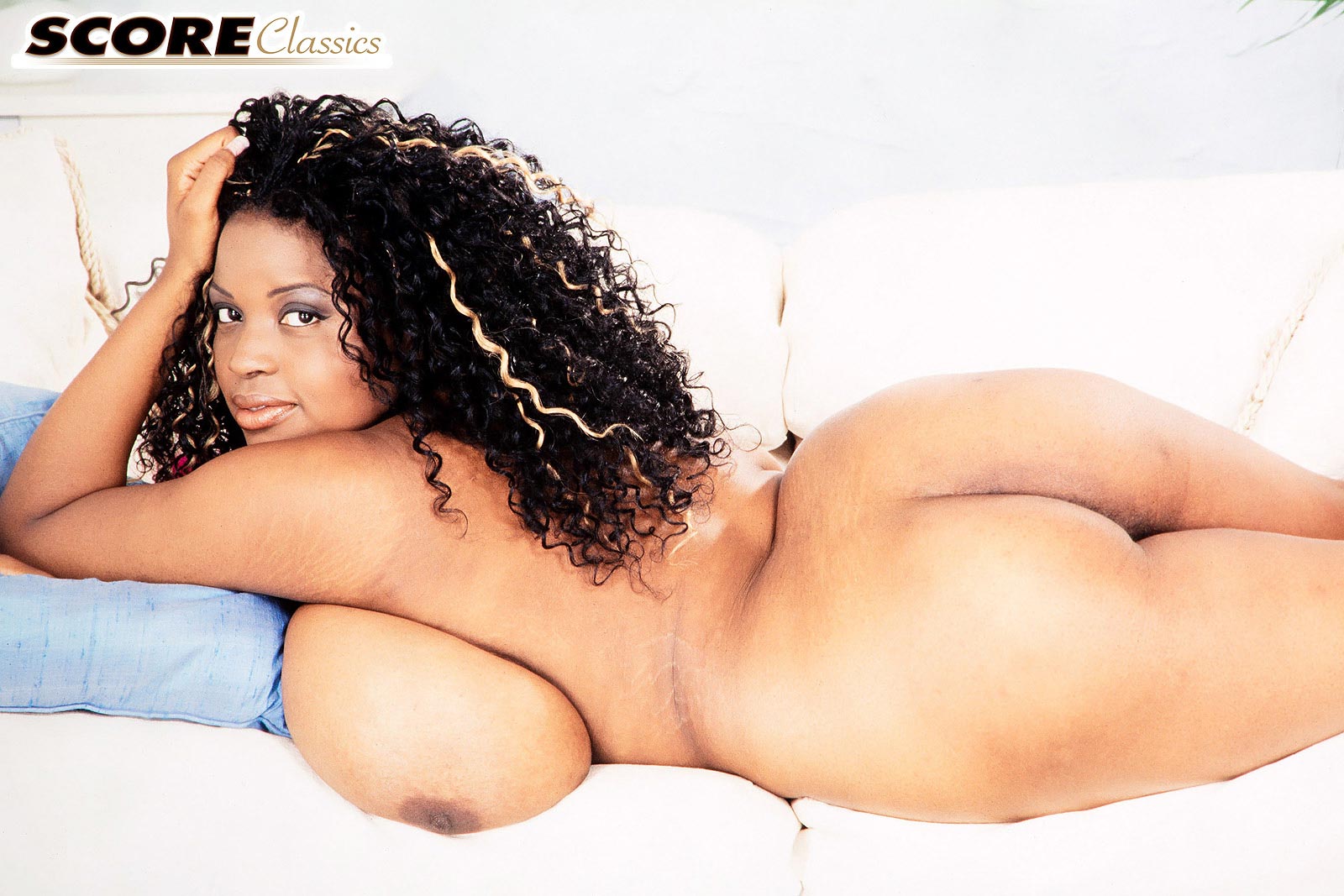 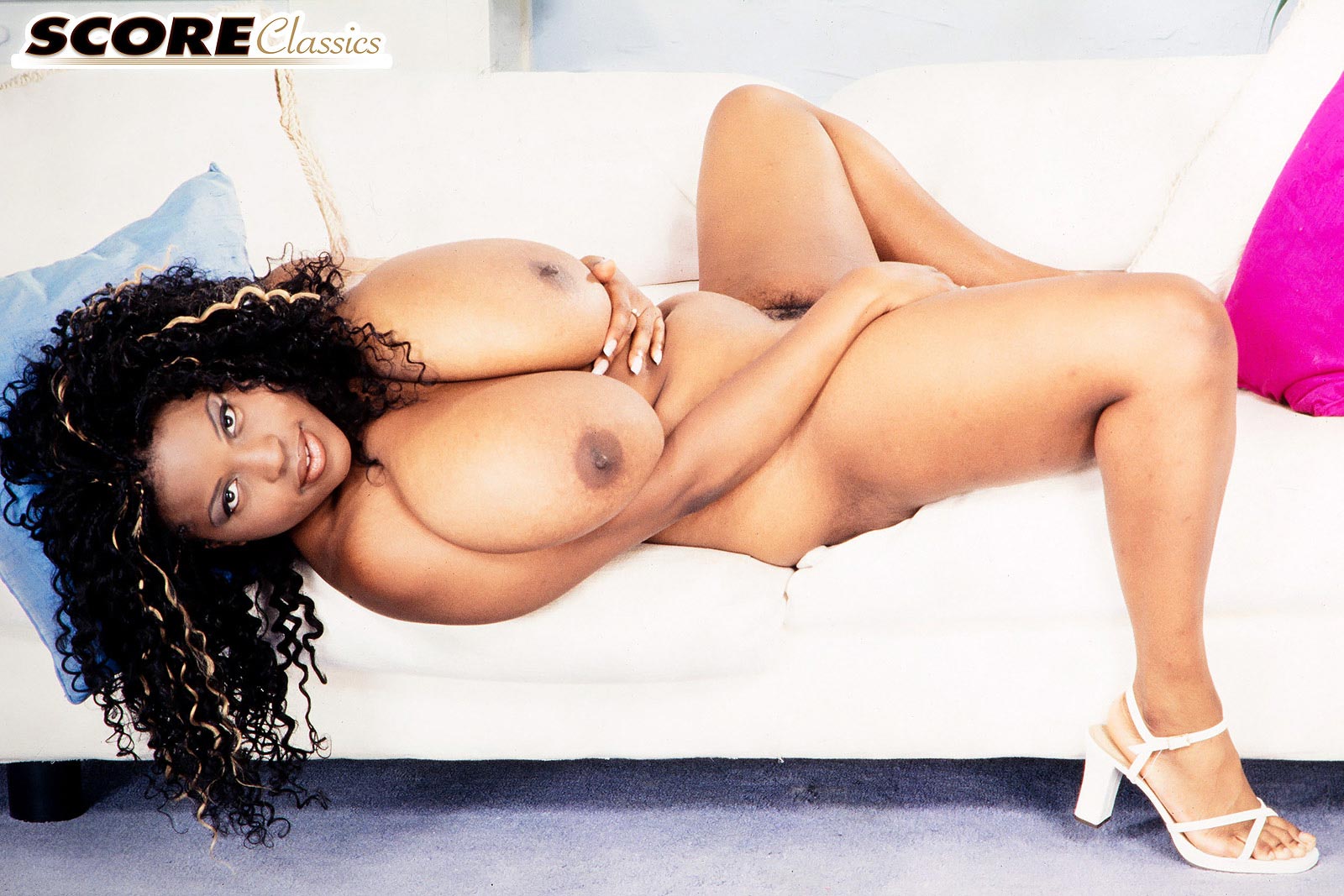 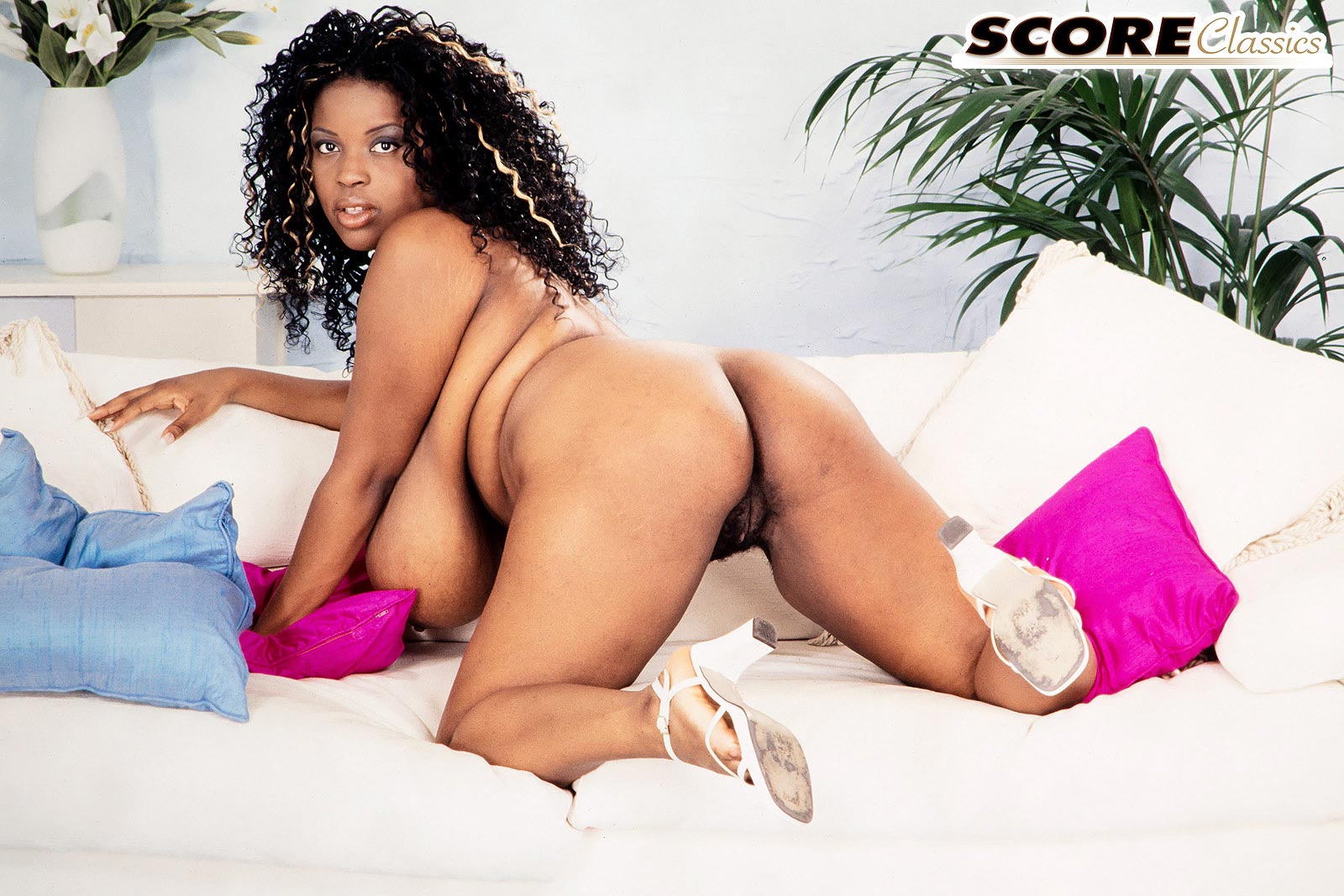 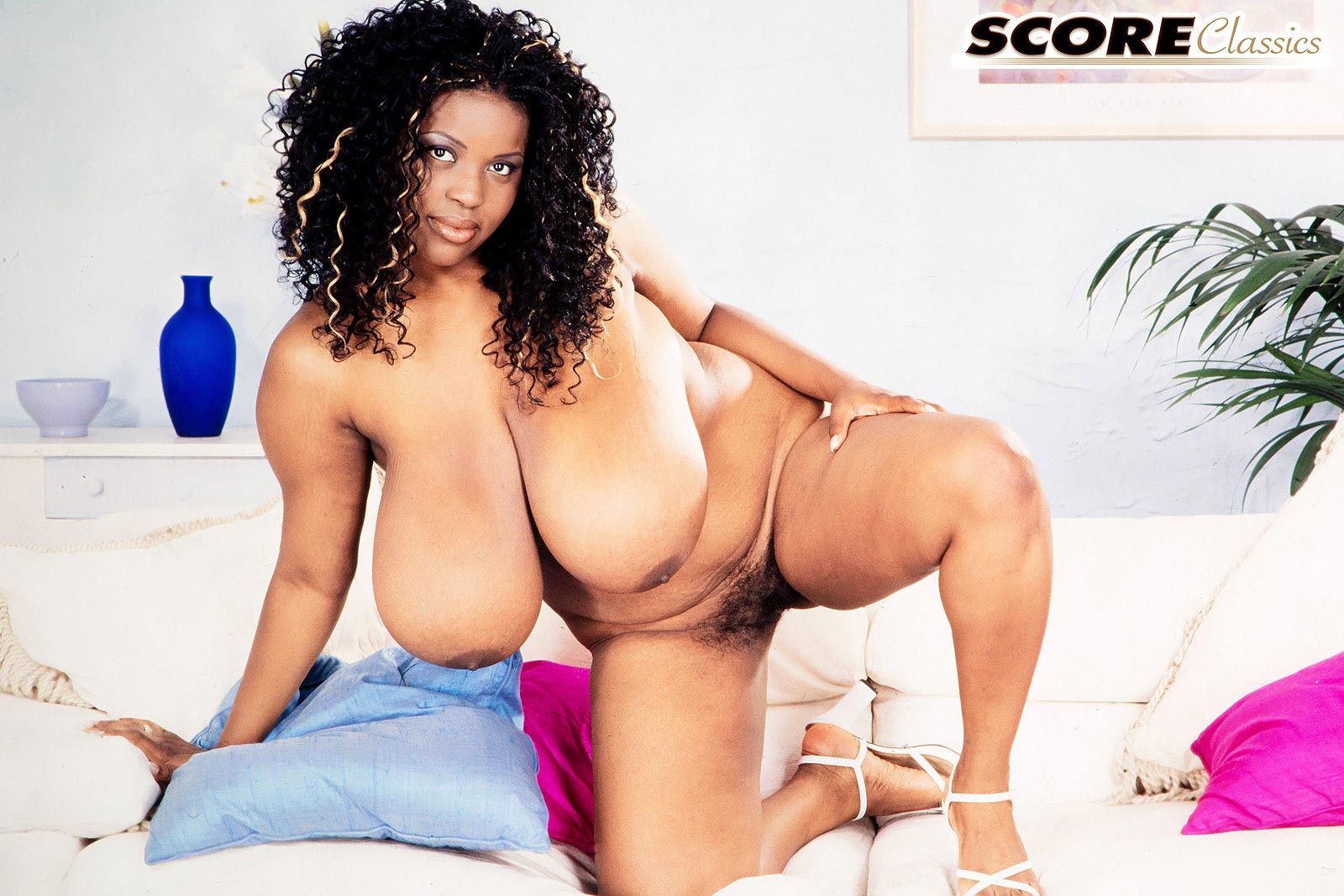 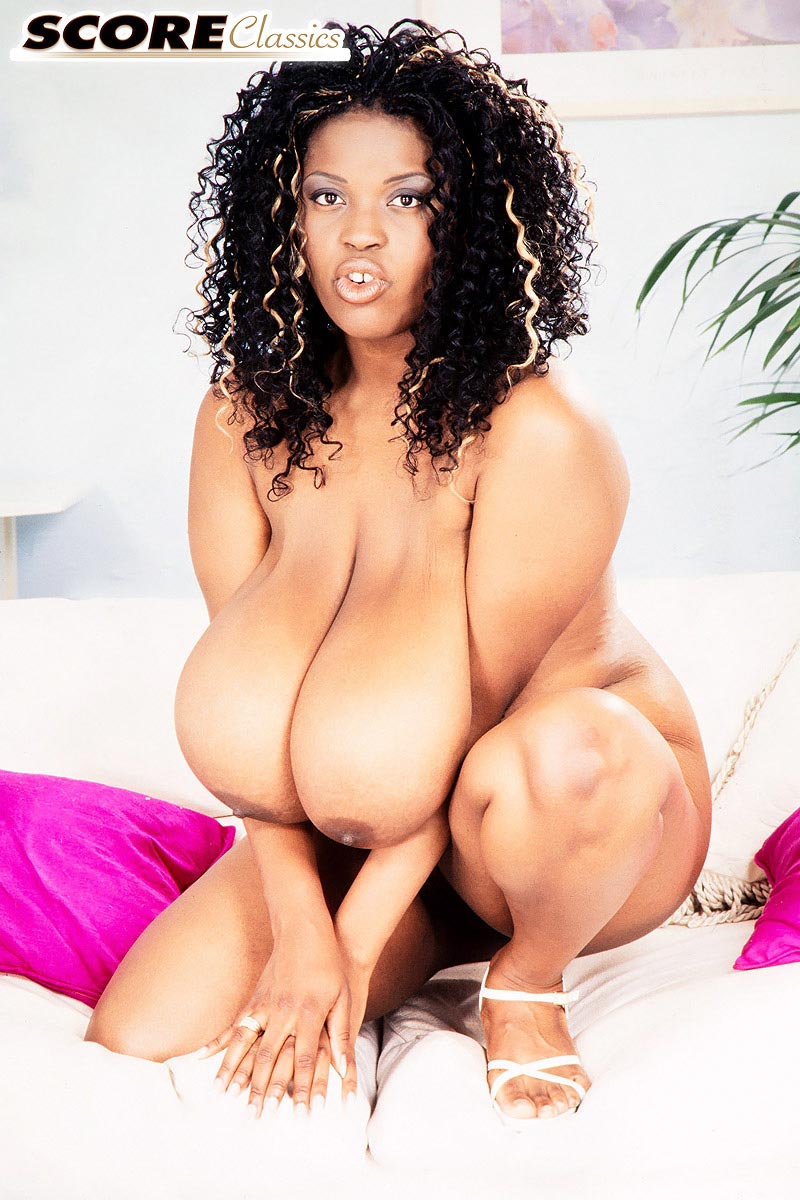