Models from the Netherlands are rare at SCORELAND. Ariana Angel is from Amsterdam, and there was Jill way back in 1993. We saw Cleo (also known as Messy Cleo) and were blown away by the size and shape of her huge, super-natural boobs. Because we temporarily suspended studio production due to the government-mandated stay-at-home situation, we made arrangements with Cleo to shoot a video and photo set in her own mirrored bedroom.
Bigger than your head, Cleo’s huge, natural breasts need a 34K-cup bra to keep her treasure chest supported. Her social media name “Messy Cleo” came about because she began modeling in 2018 as a “wet & messy” girl. In this kinky practice, a fetish also called sploshing, models cover their bodies with syrup, cakes, pies, custard and other substances, predominantly foodstuff. Cleo also enjoys a bit of rope bondage. Watch Full Scene at Scoreland 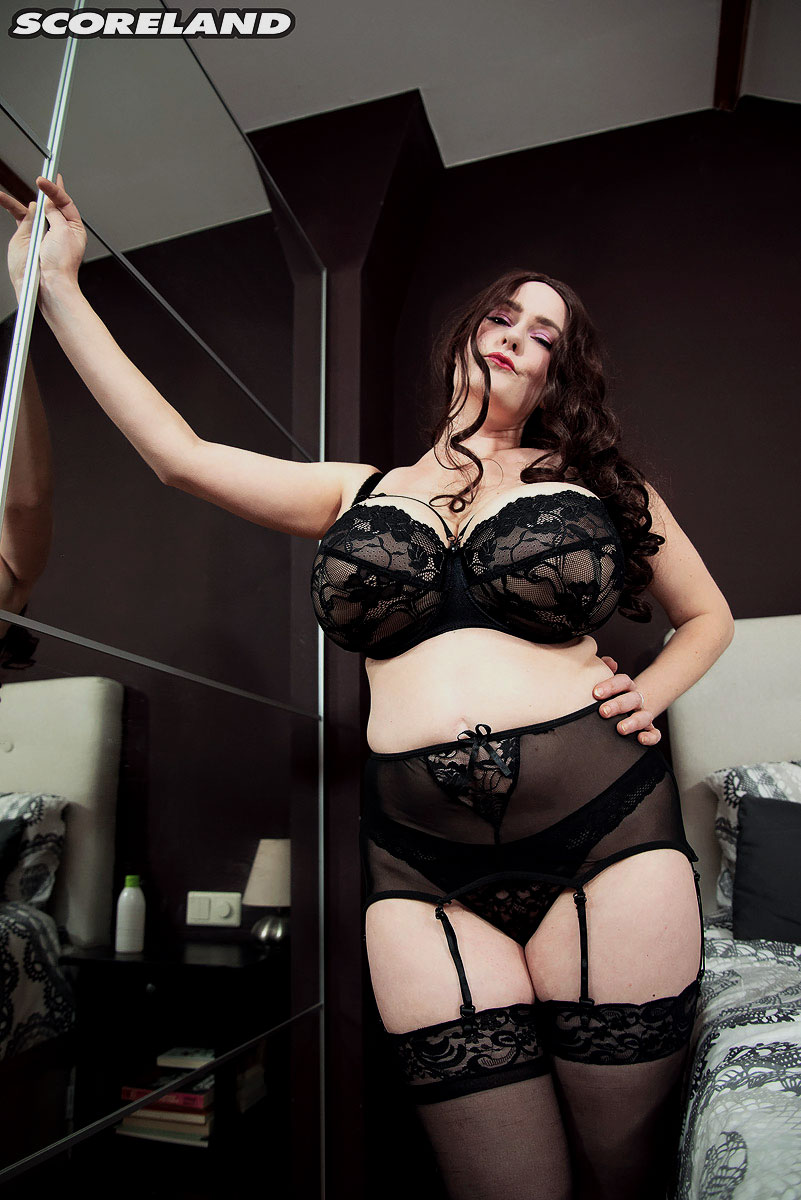 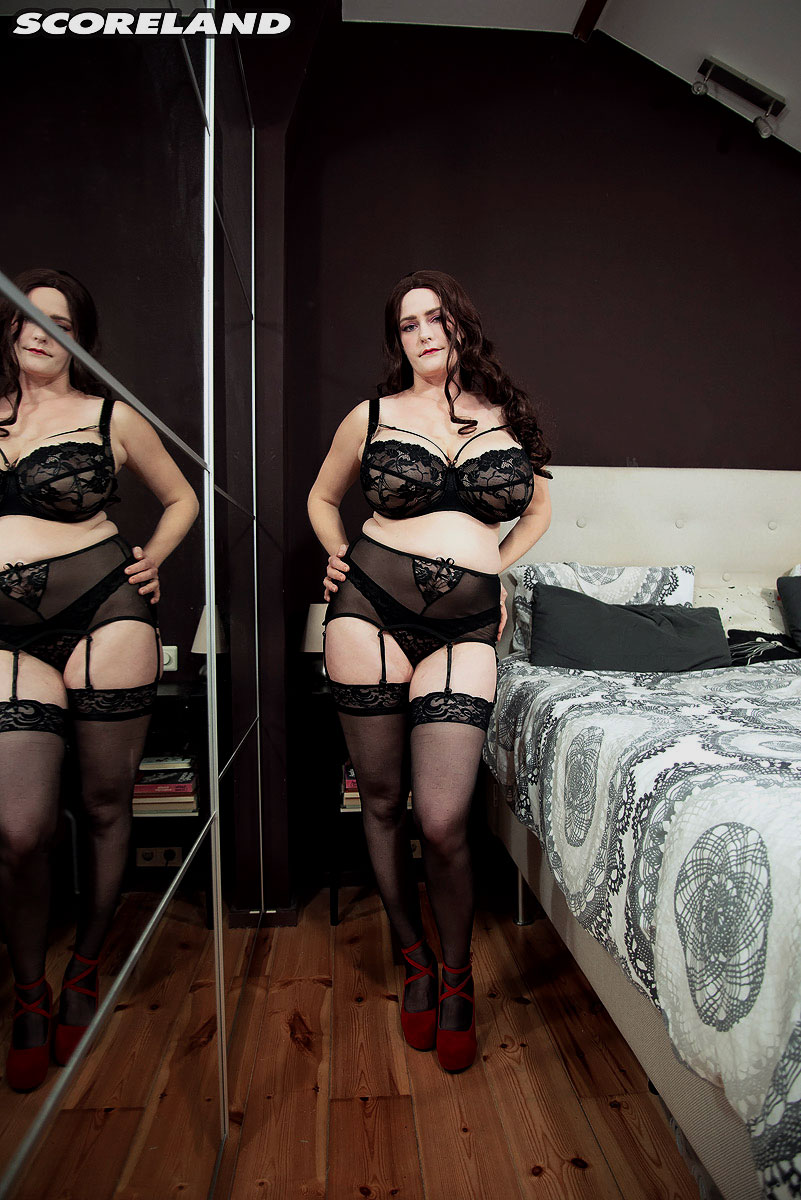 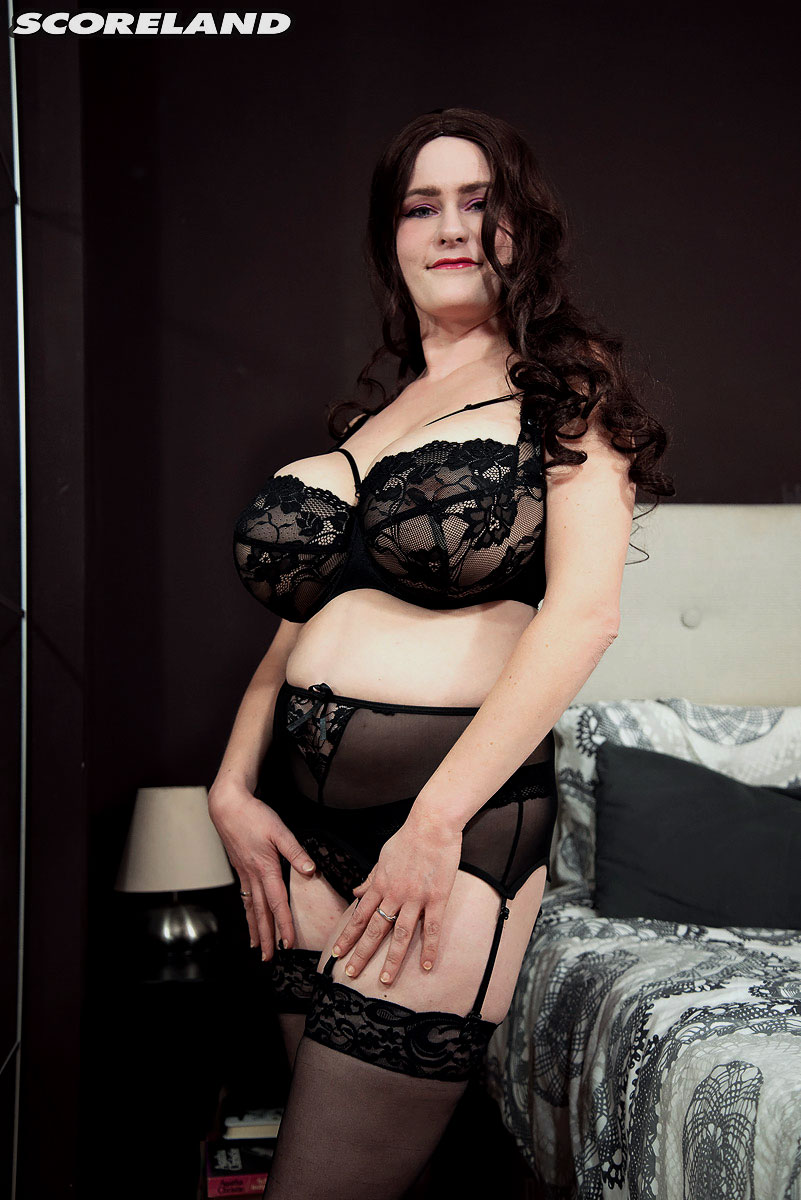 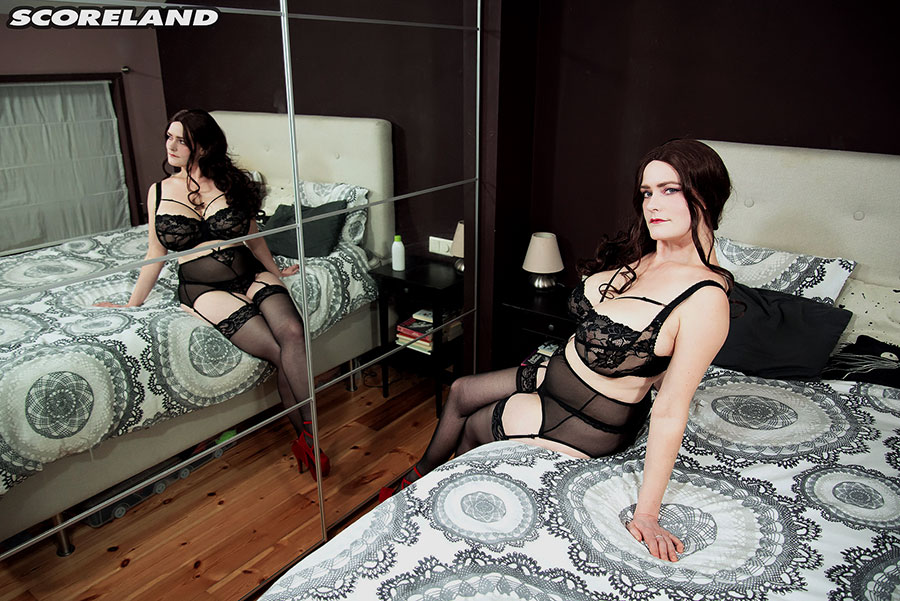 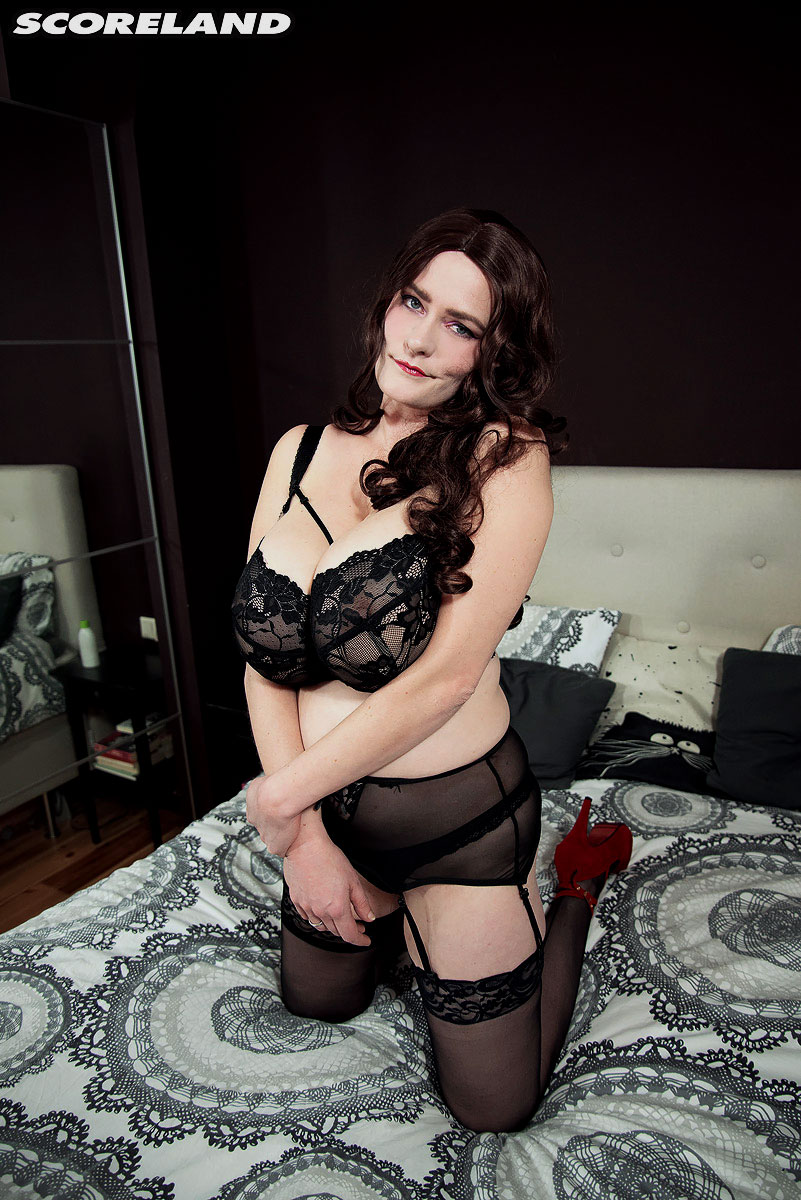 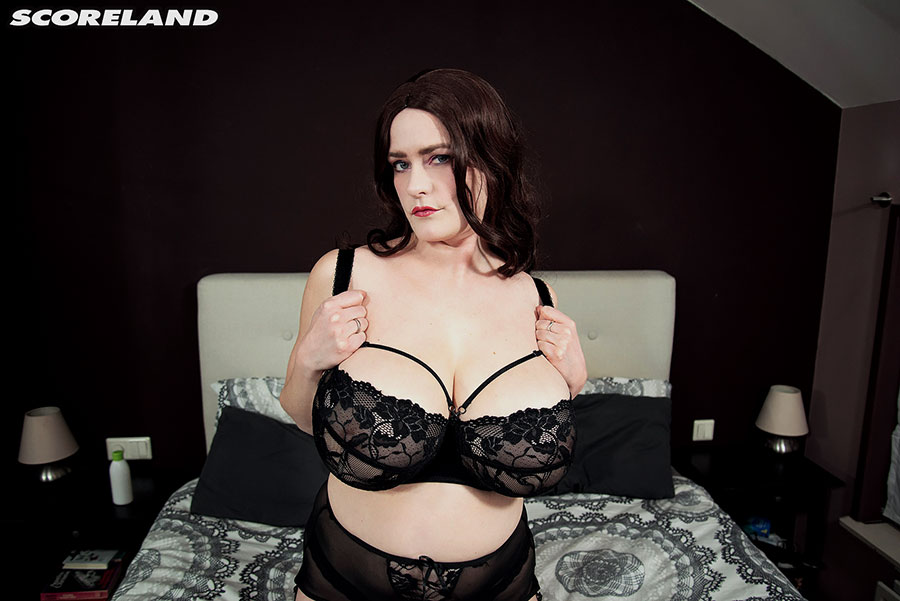 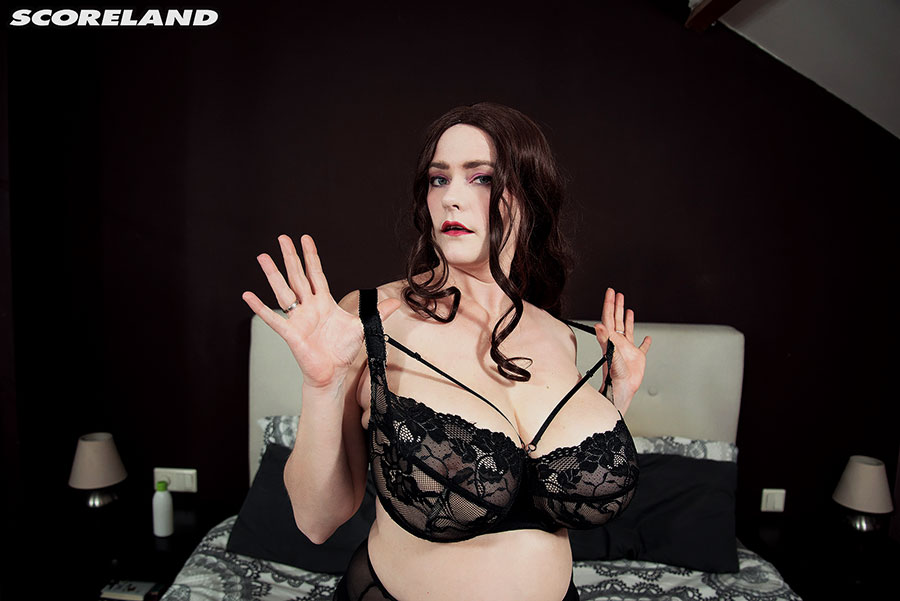 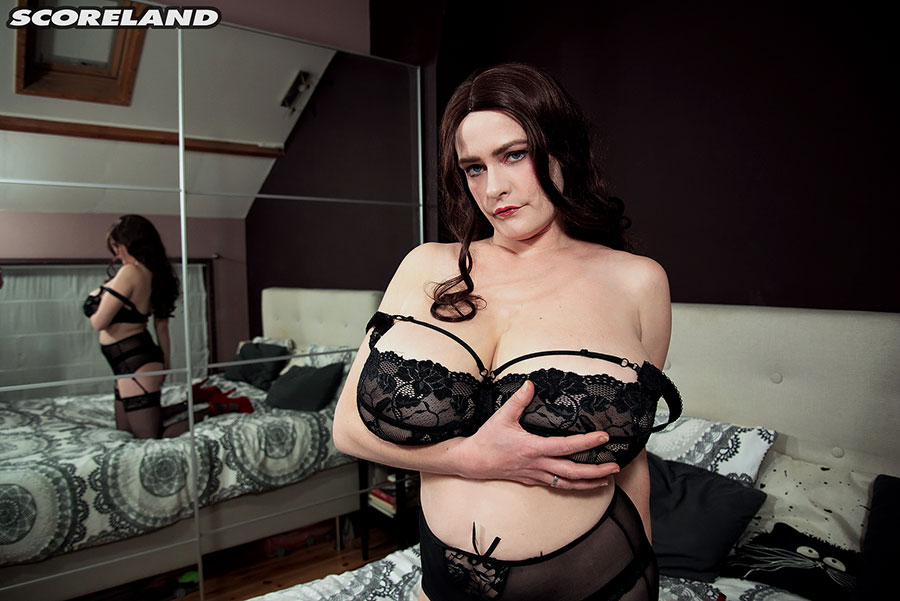 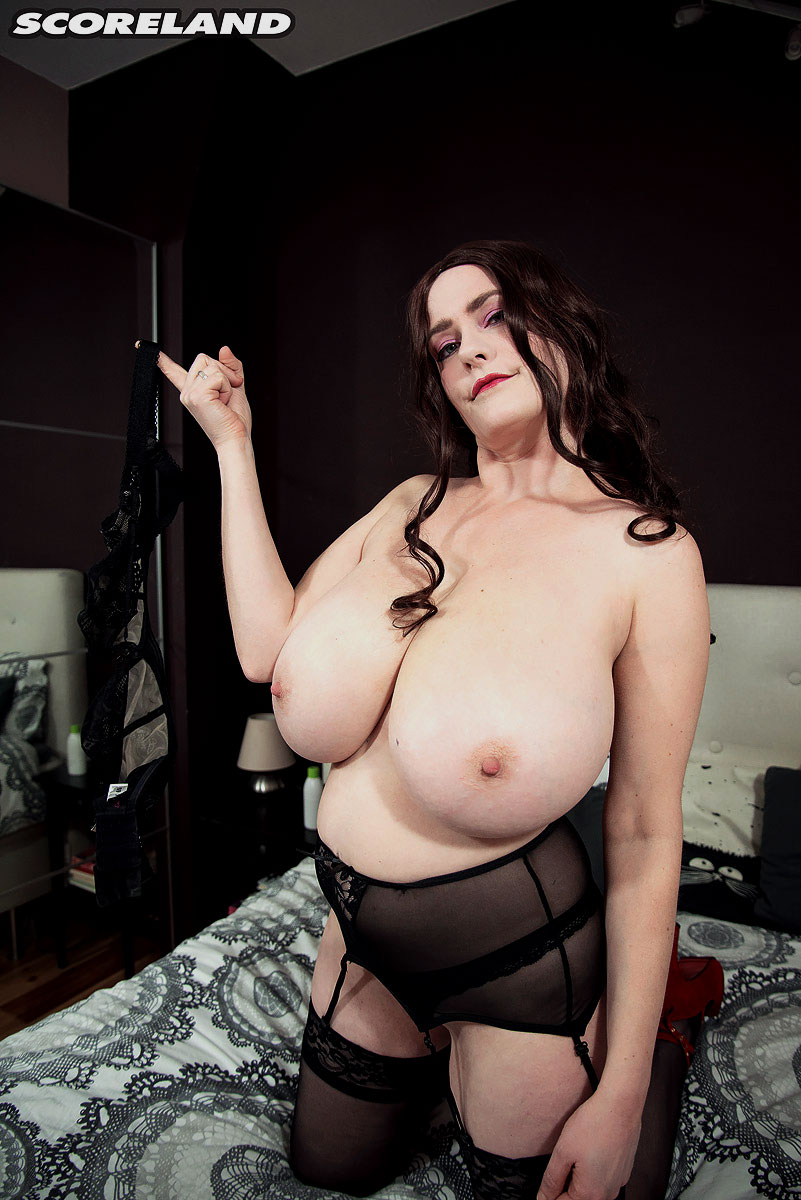 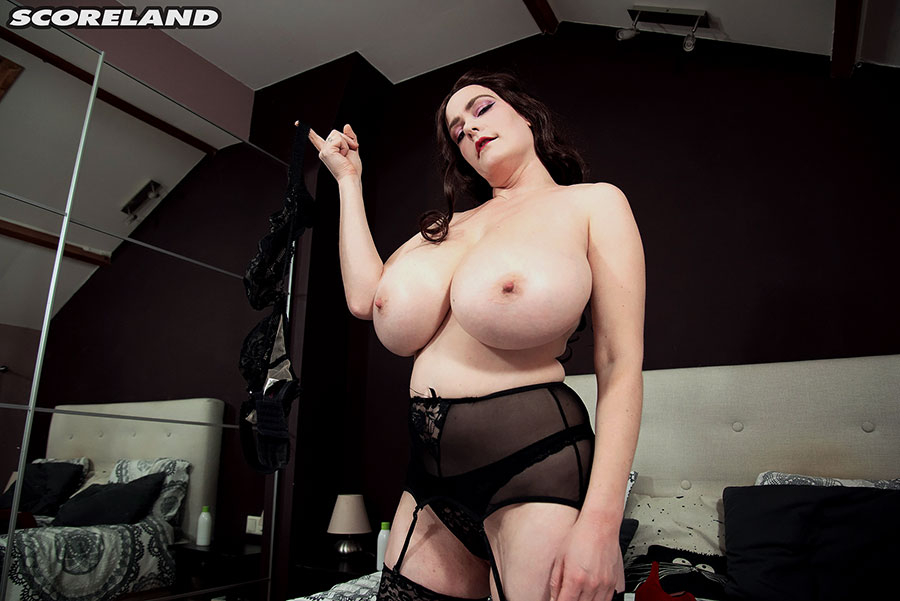 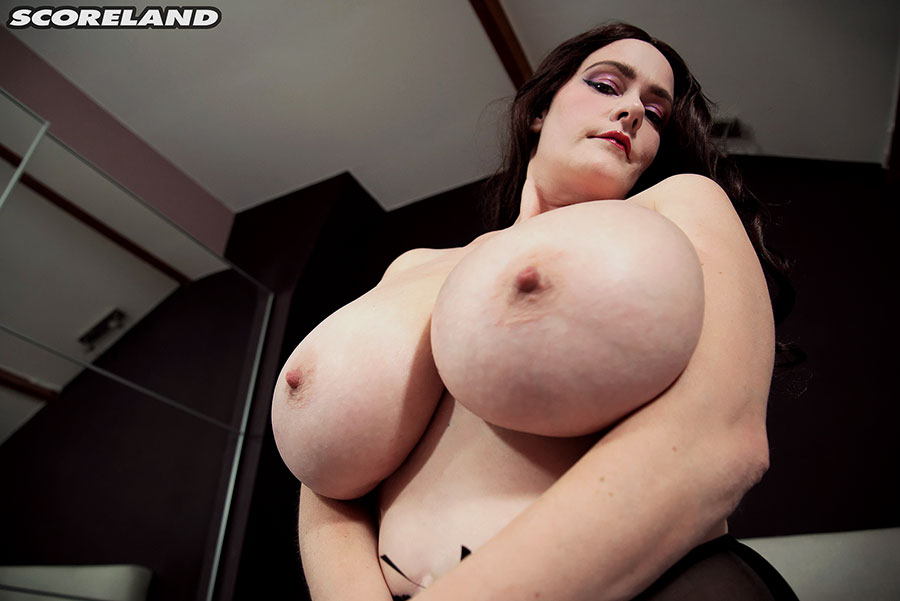 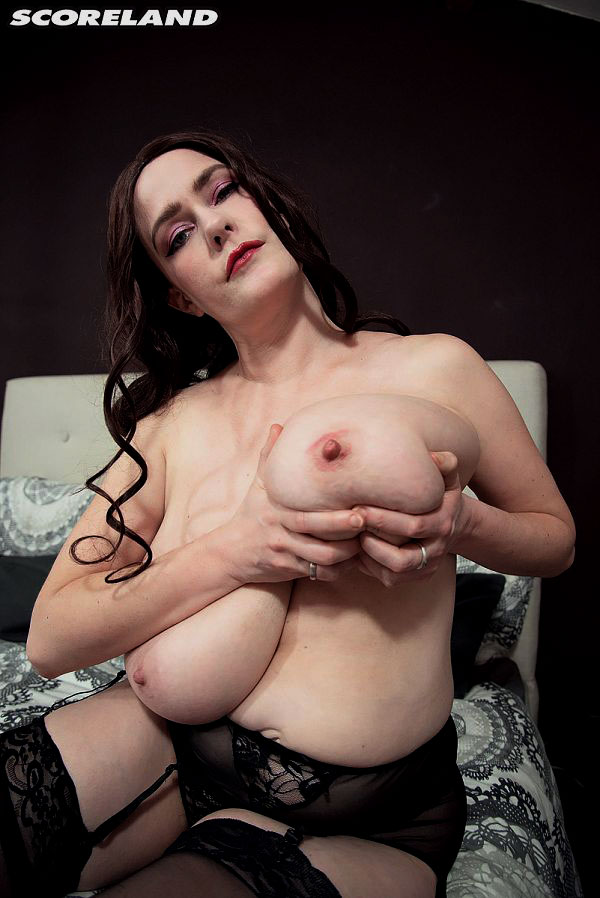