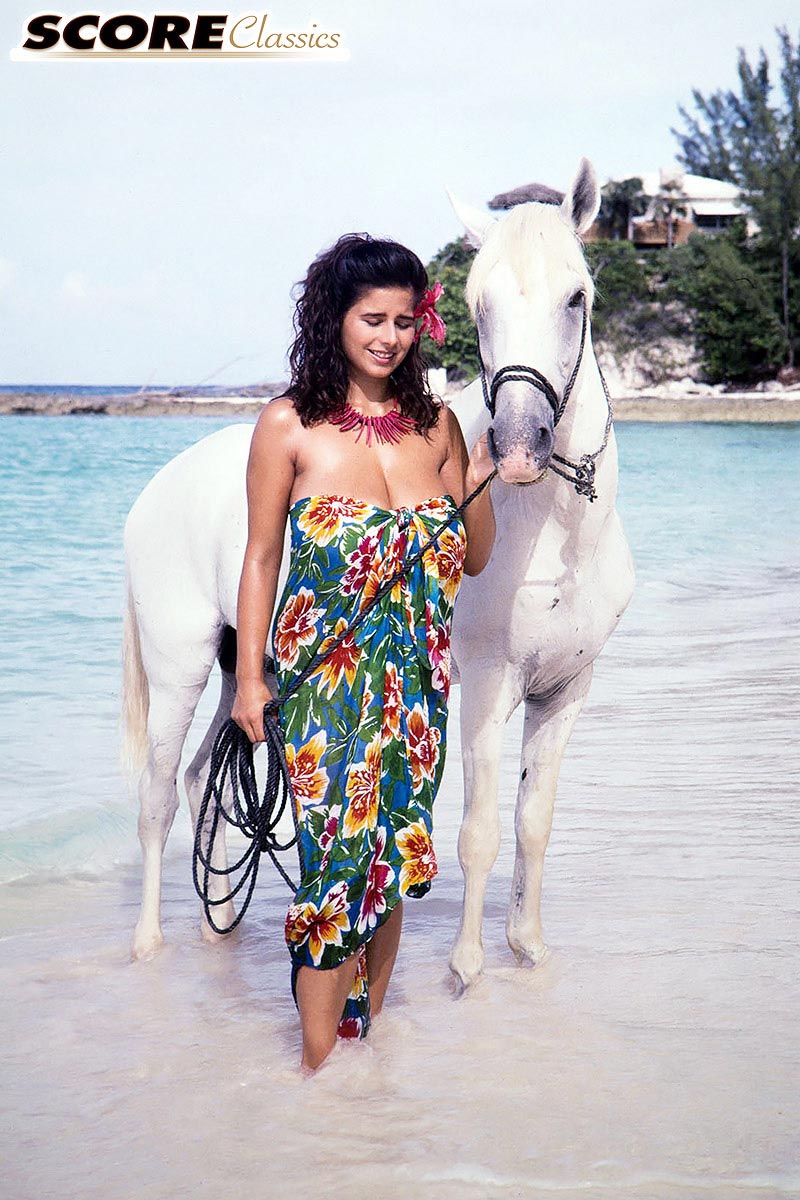 Chloe Vevrier was born in East Germany, then a grim, totalitarian nation under the thumb of the Soviet Union. “I played athletics like a lot of the other girls when I was young, sprinting, ice skating and gymnastics. Growing up in a socialist country was difficult. Everybody was very naive about life and we knew very little about anything, especially when it came to sex. “I traveled between East Berlin and Prague each year, nine months in Germany and three months in Czechoslovakia, to live with my grandparents. I did this until I was 16 years old. My parents were divorced early.” The Berlin Wall came down on November 9, 1989, and all Germans now had the chance to change their future. A few years later, Chloe was posing naked and free under the Bahamian sun. 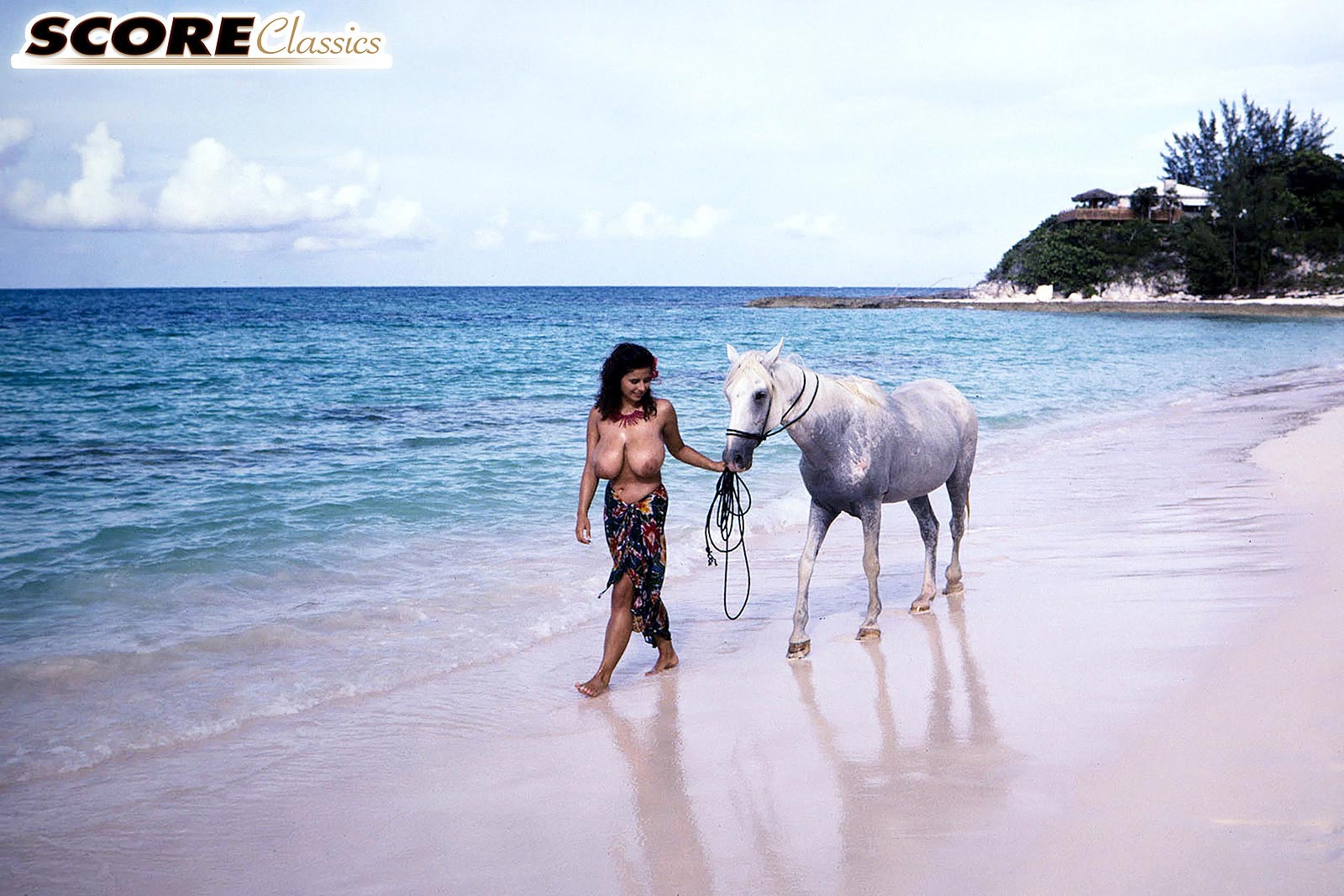 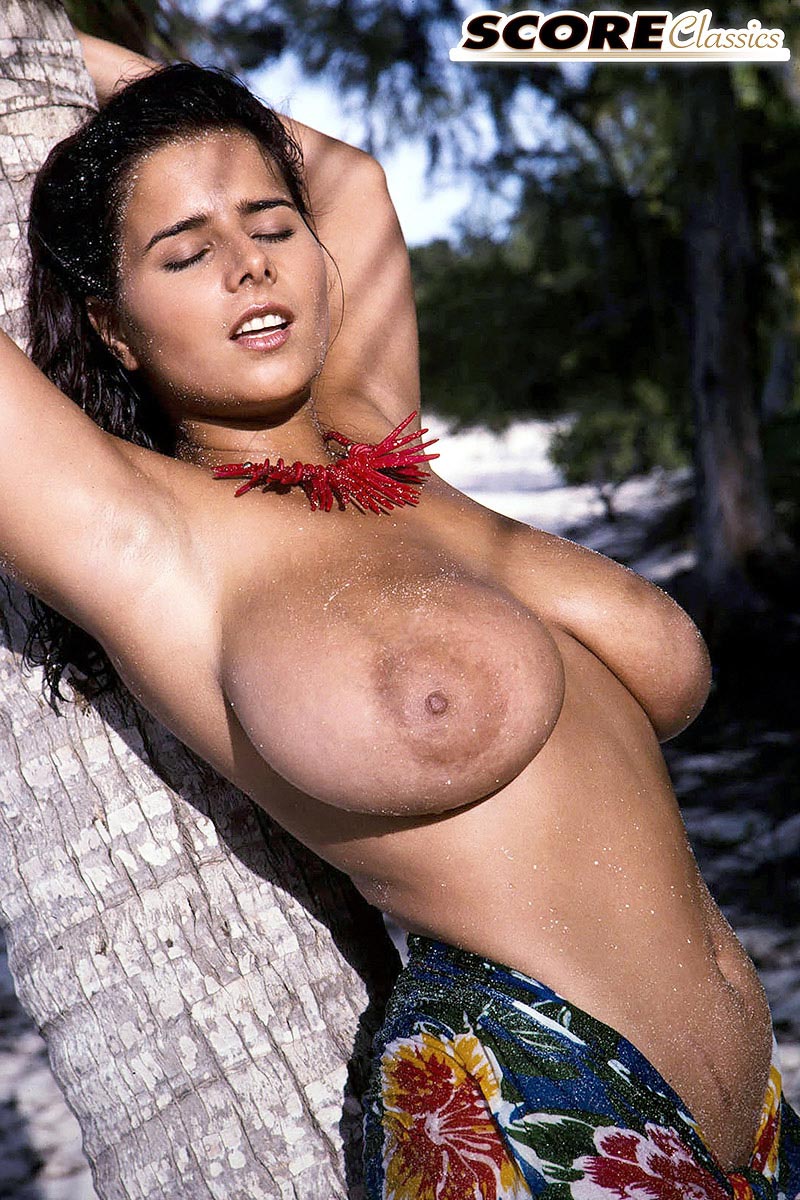 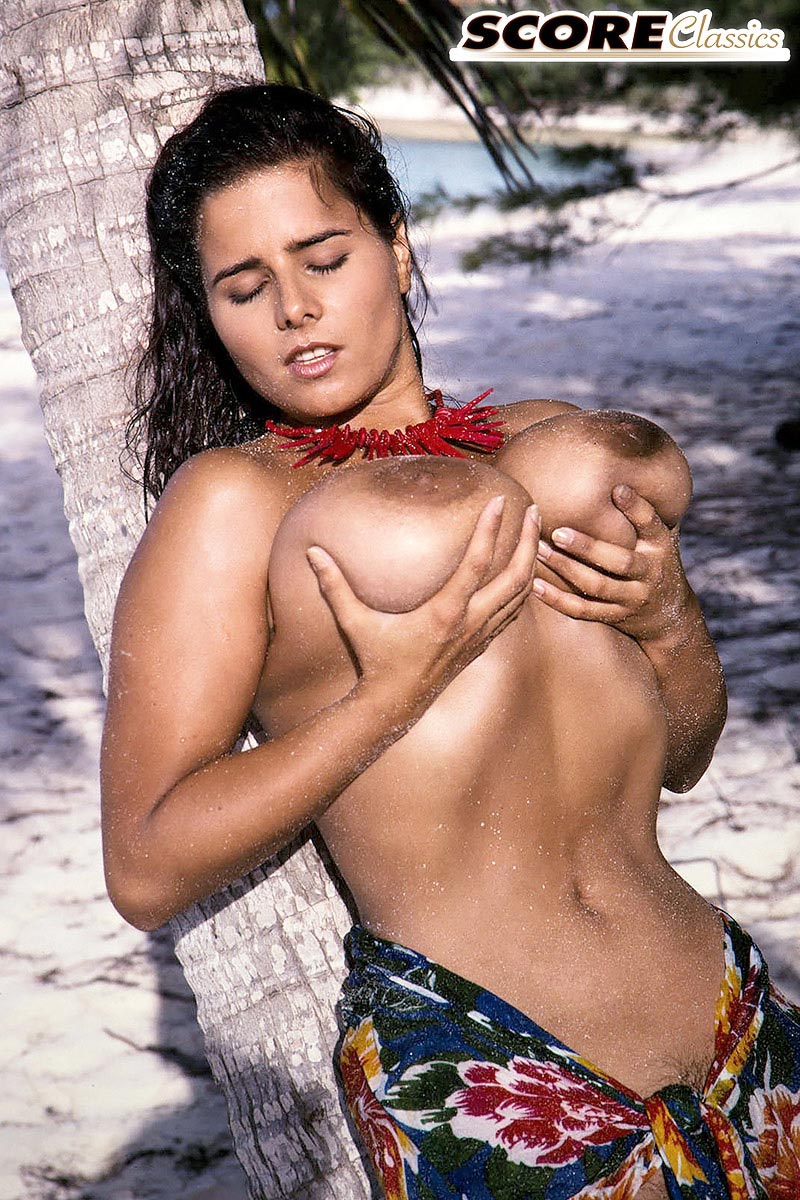 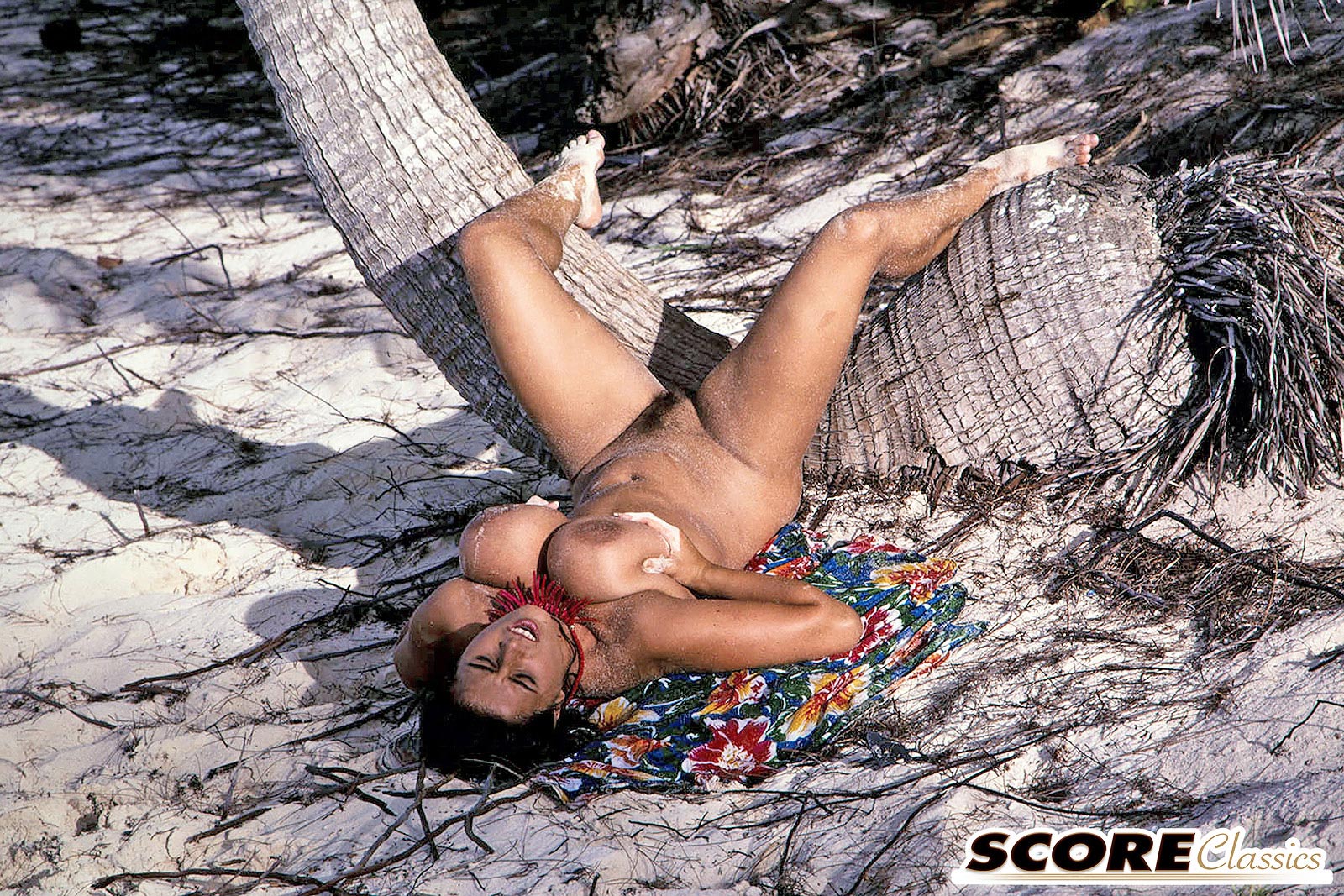 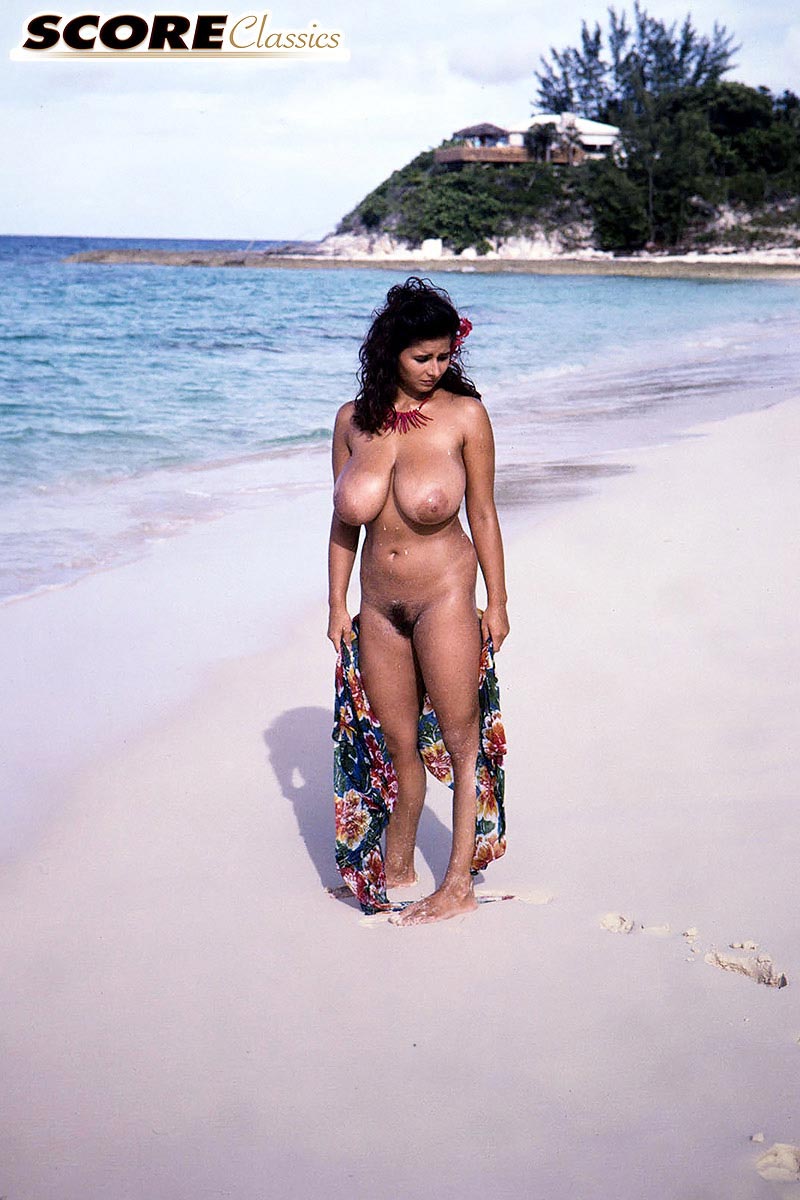 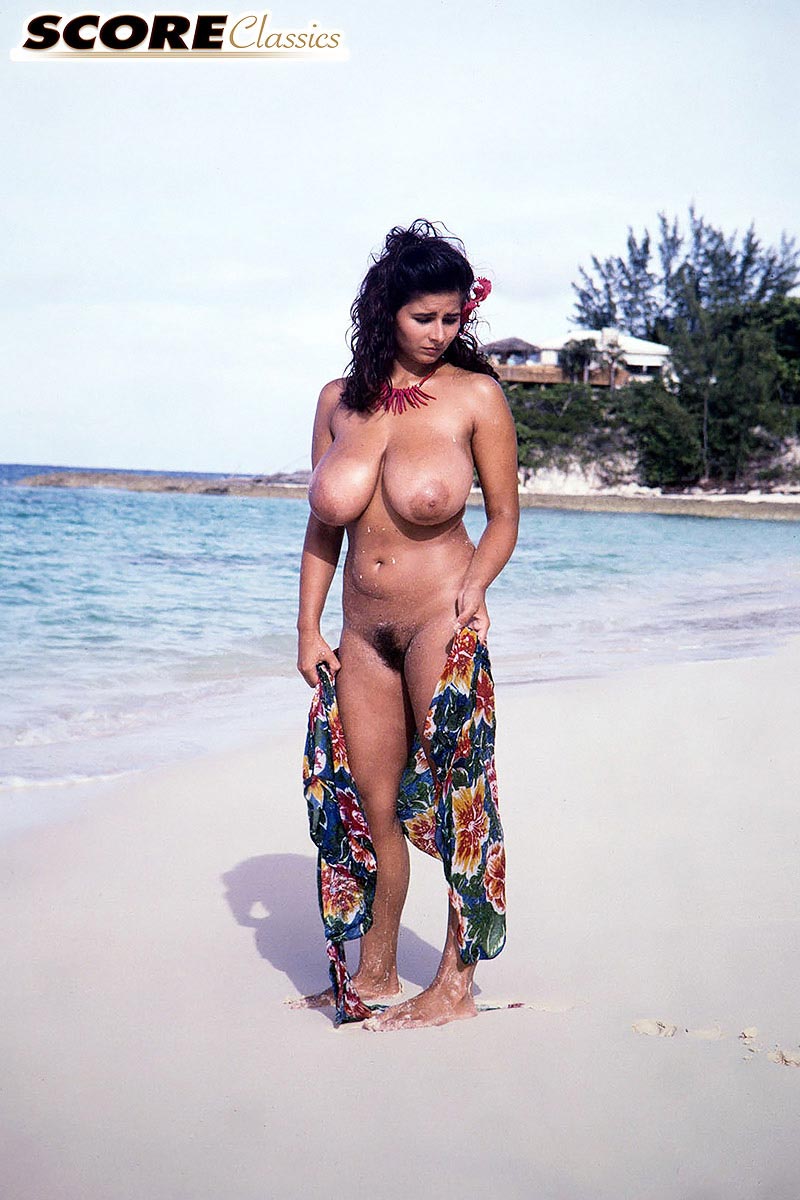 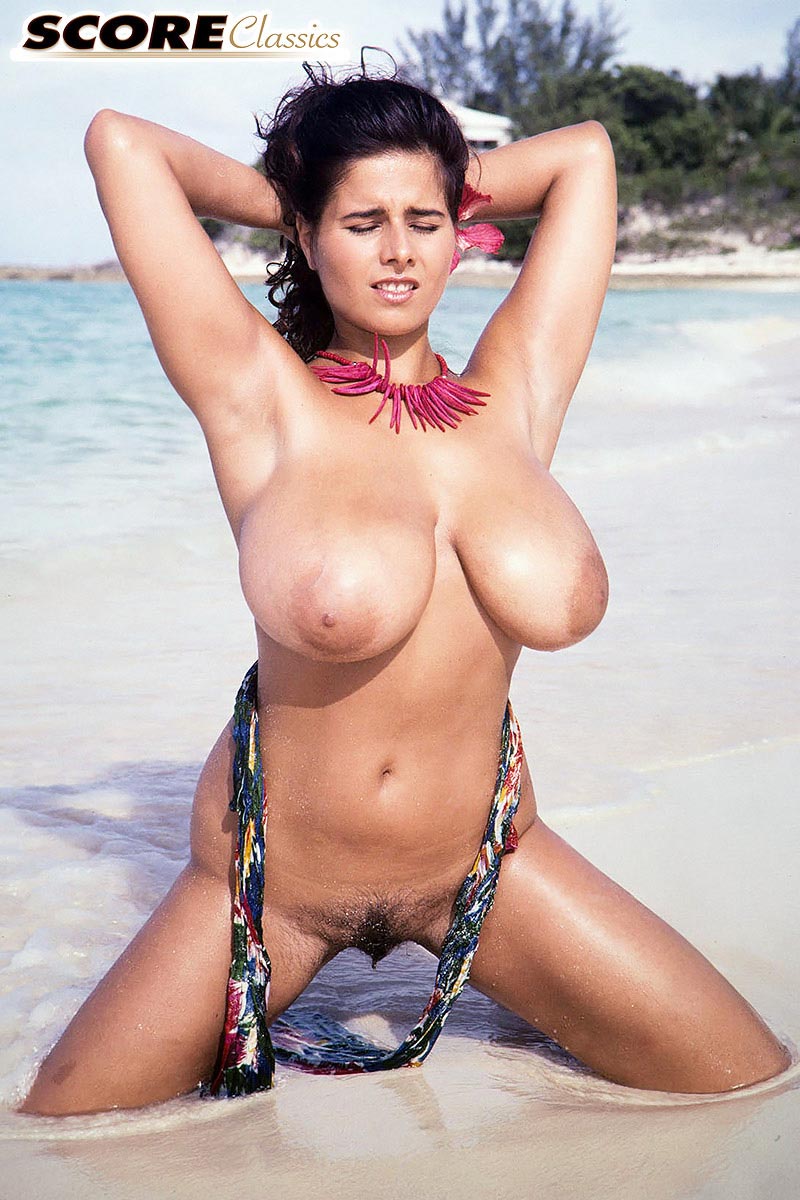 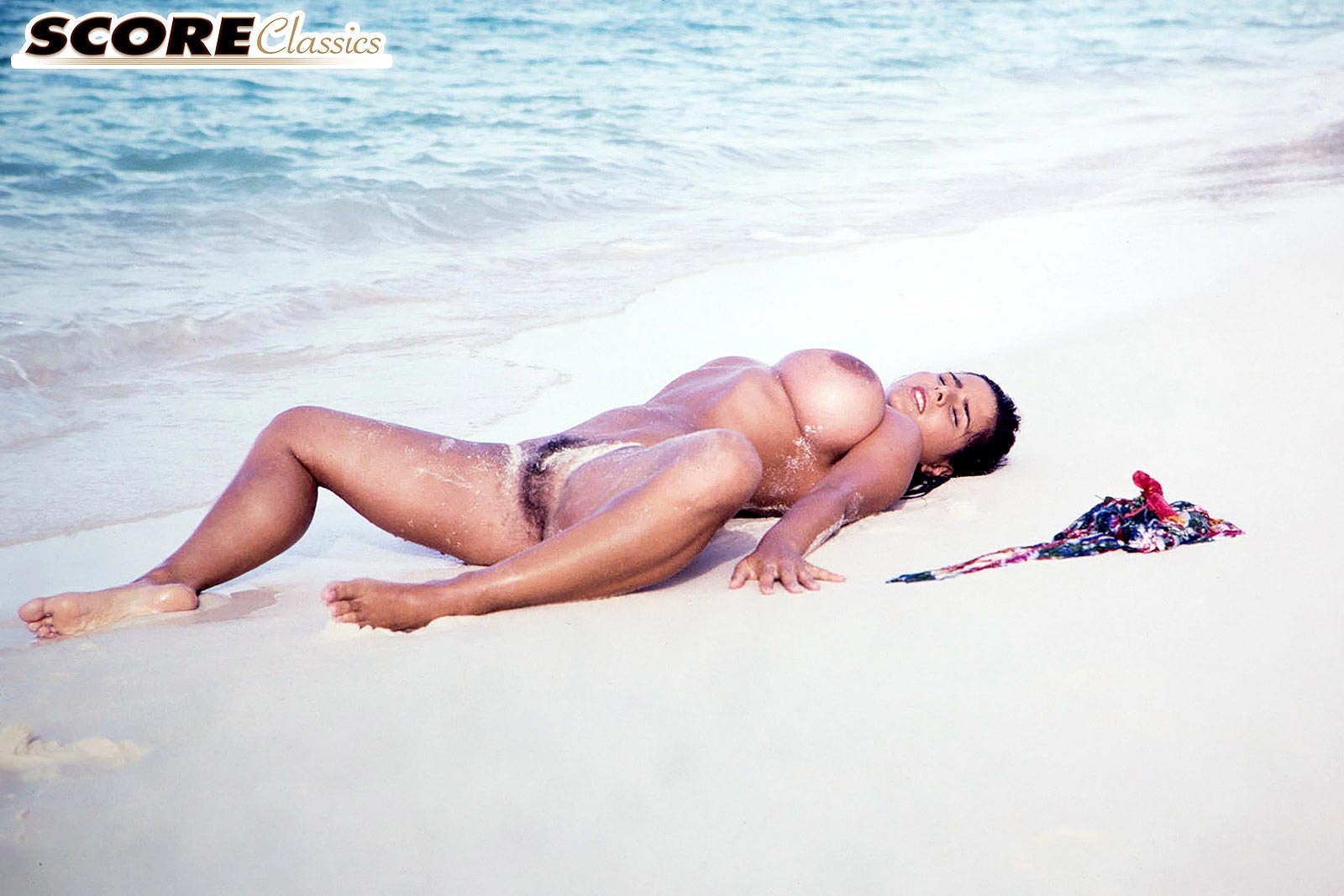 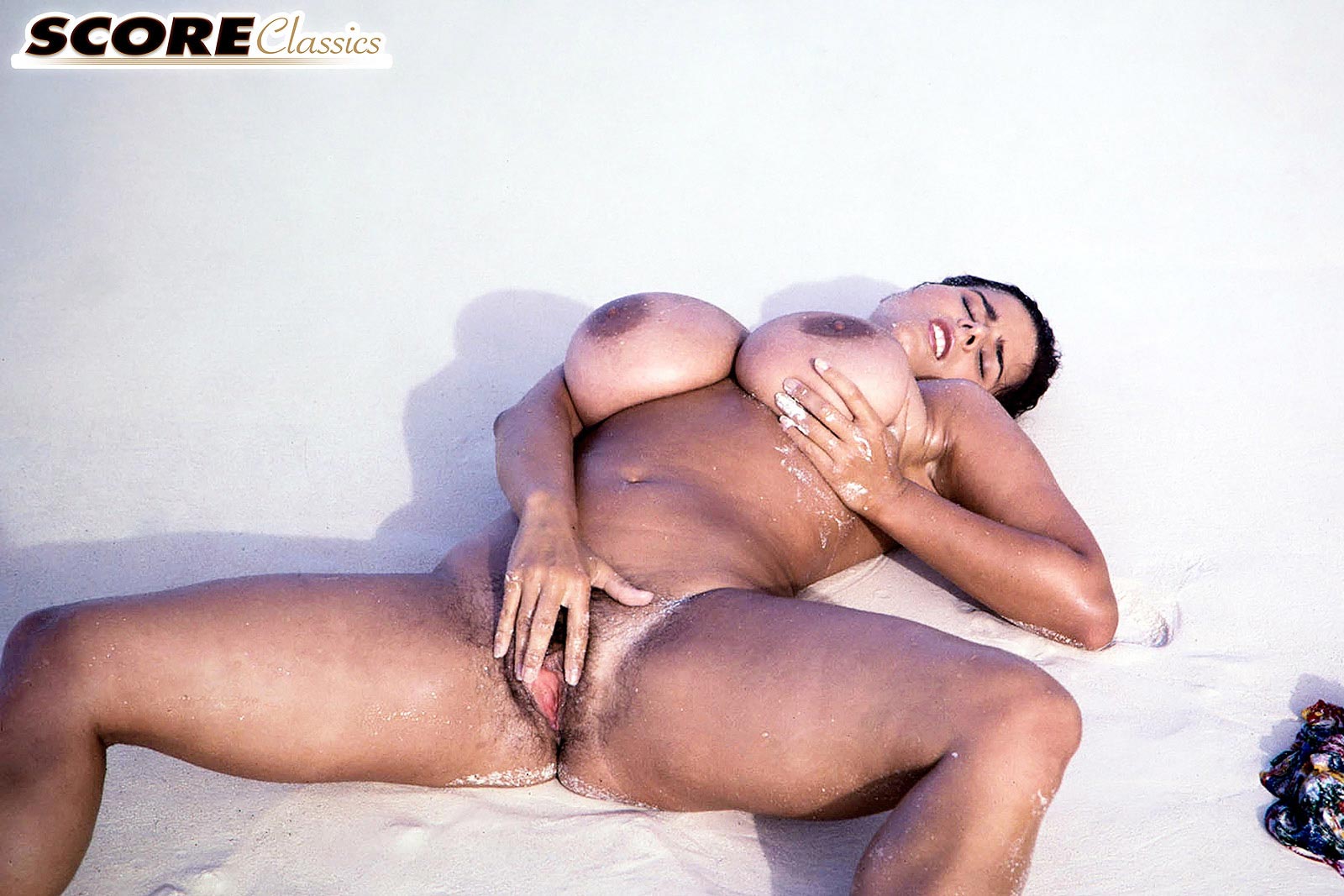 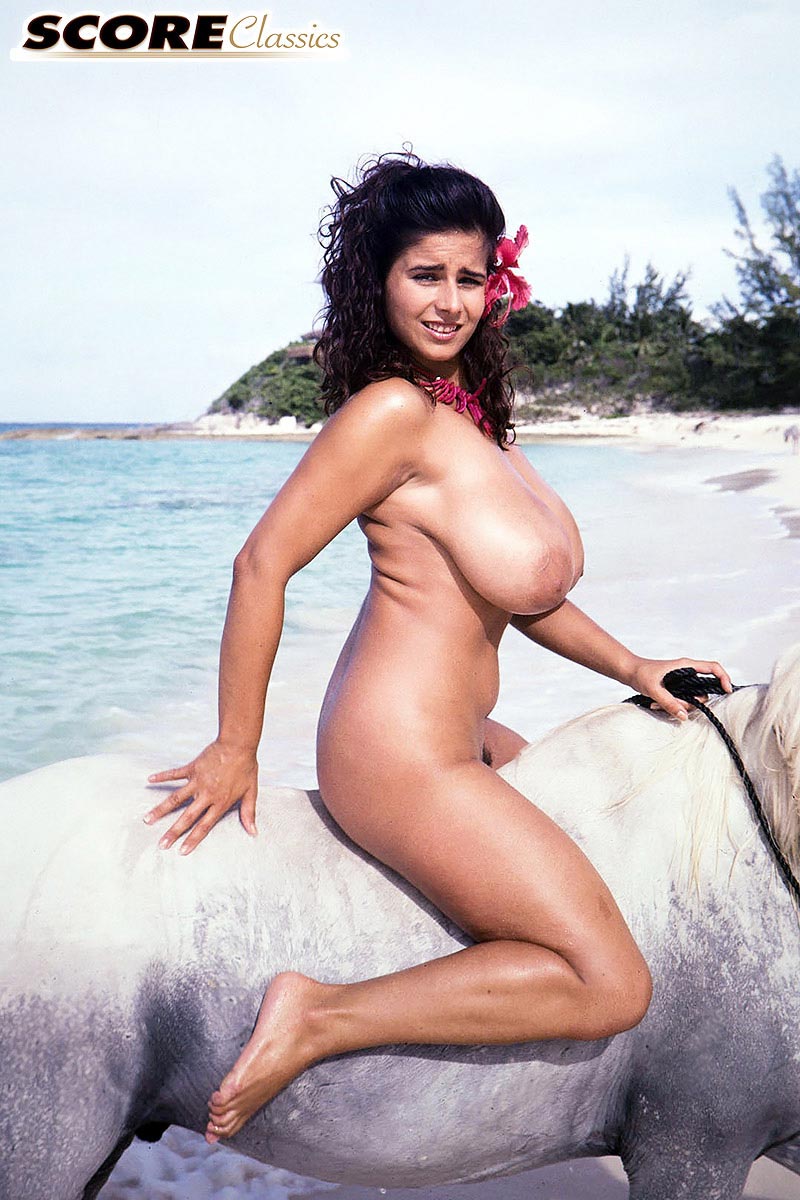 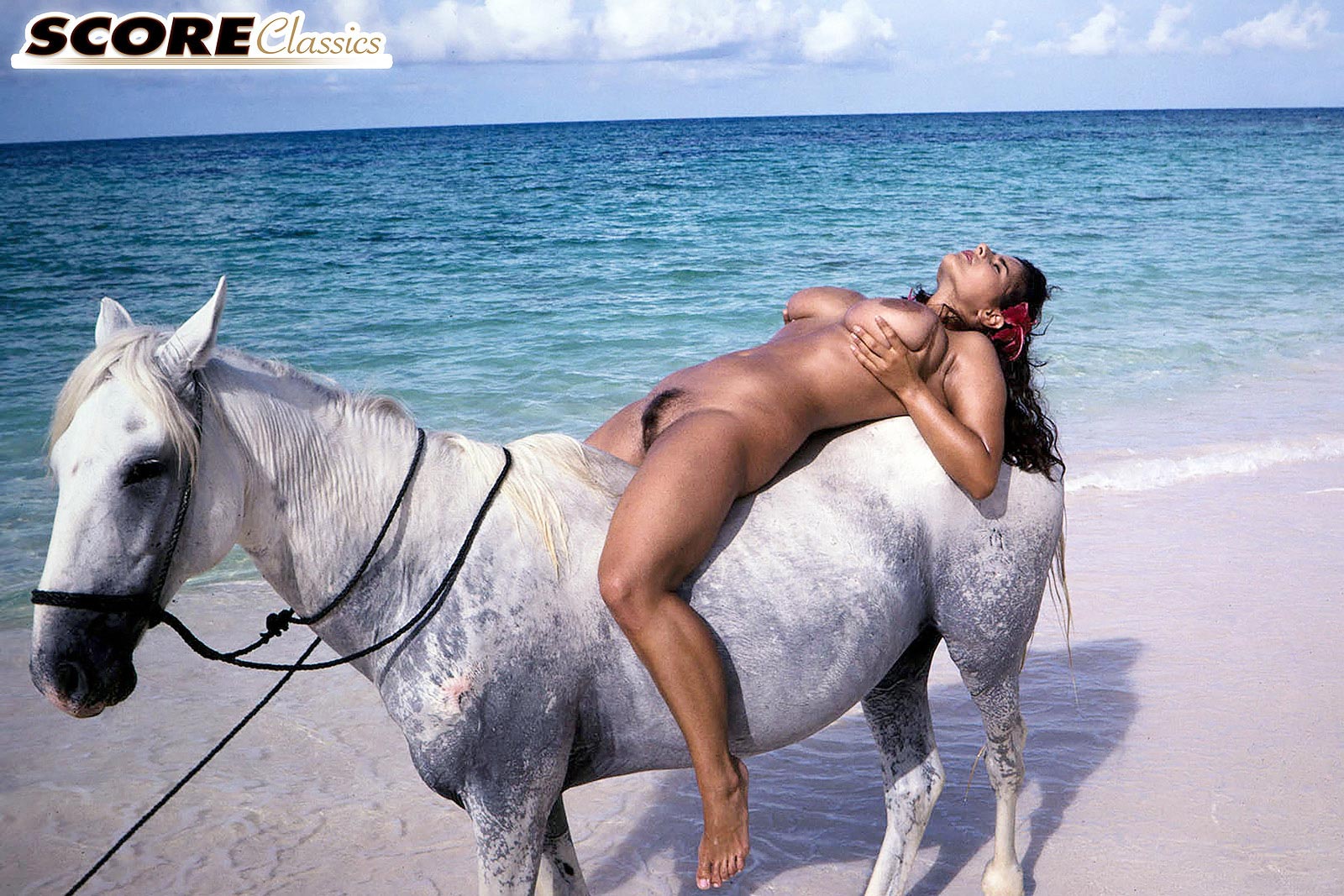 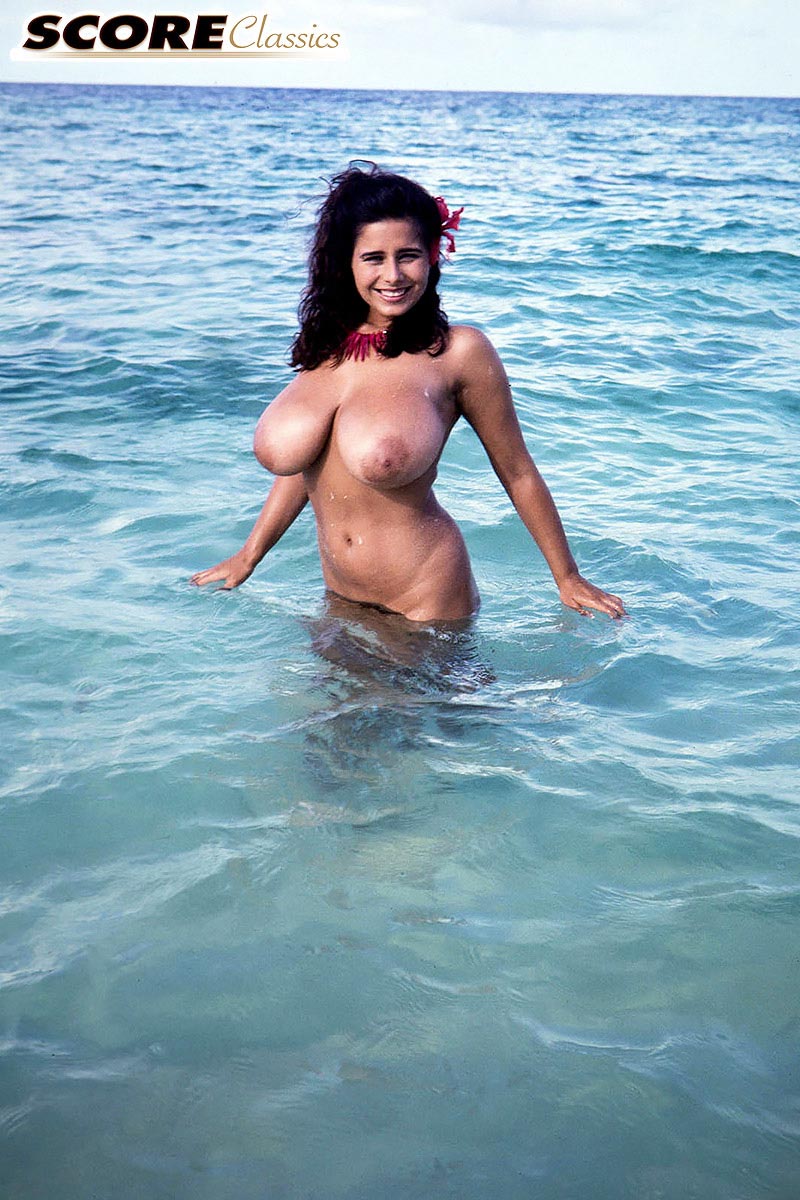 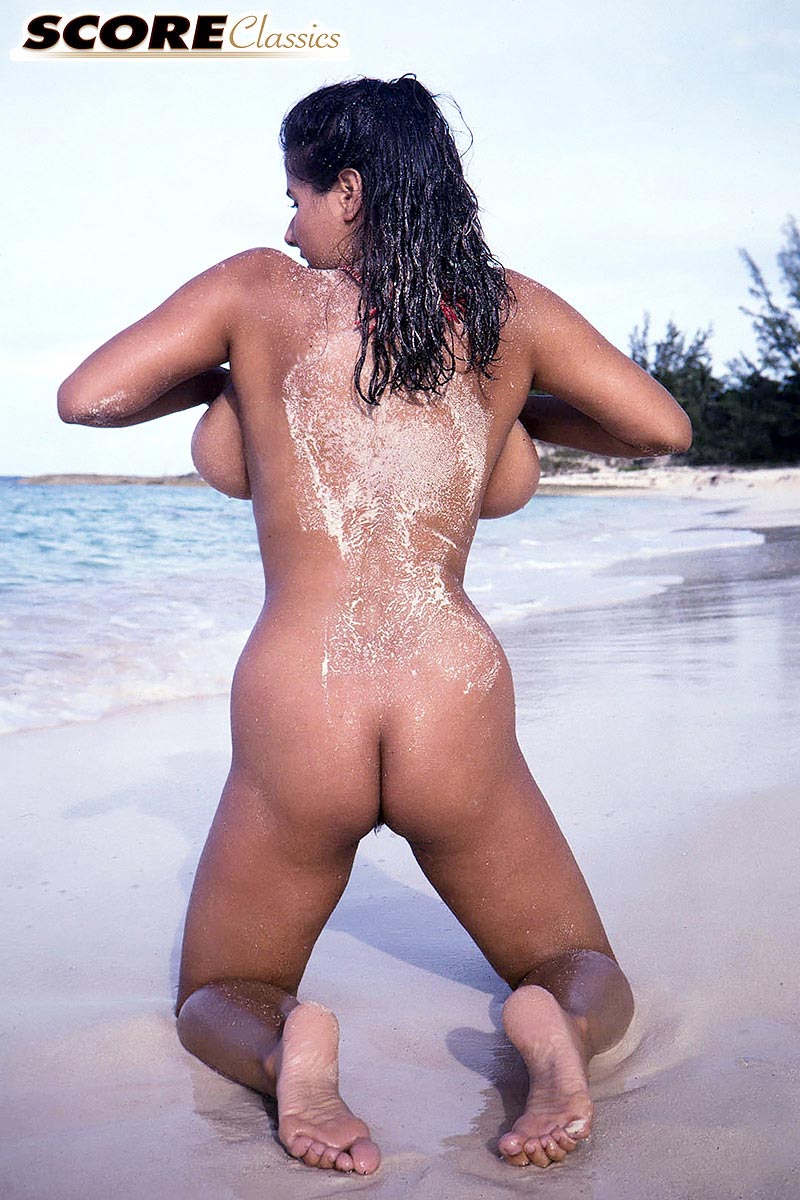 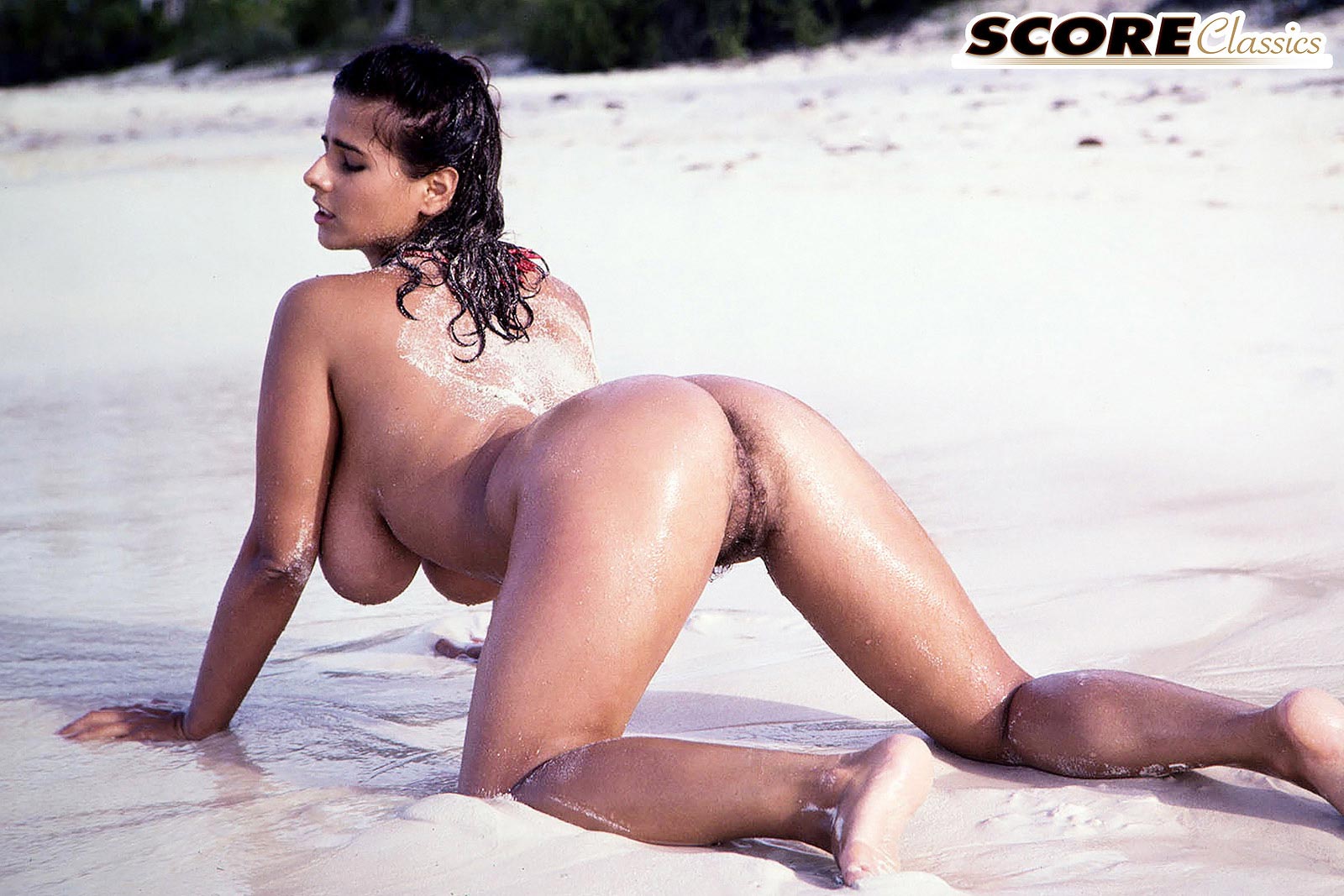 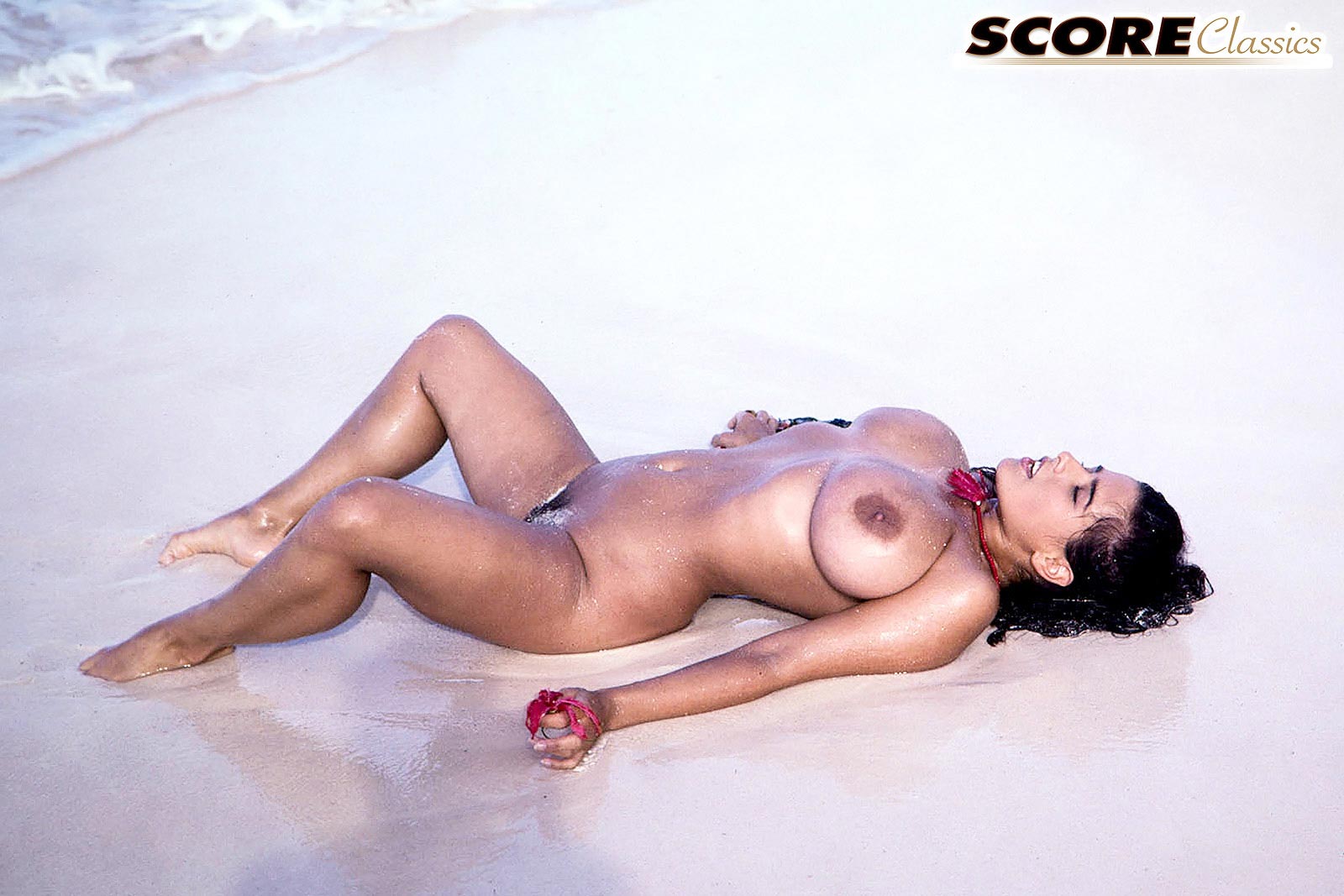 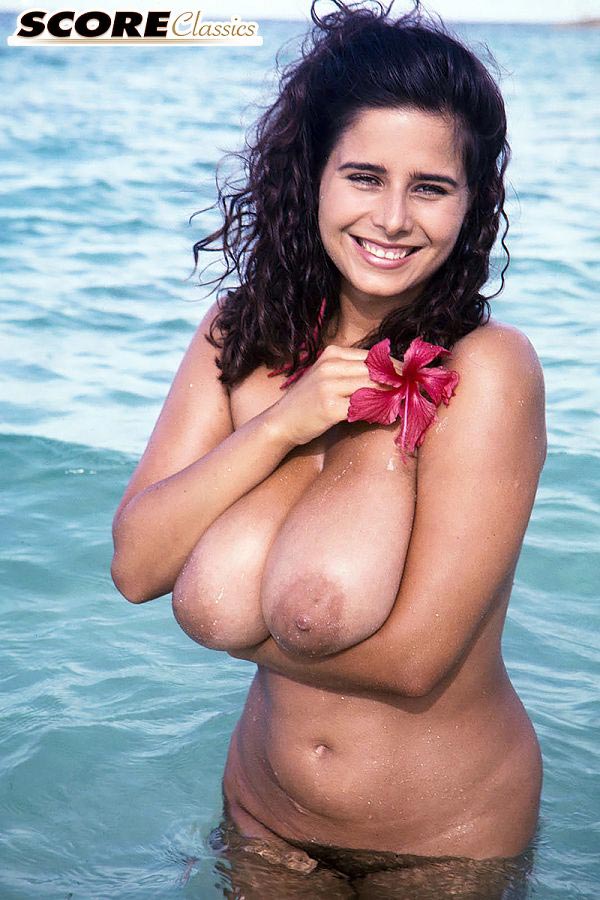 Storewide Sale! Use coupon code SAVE250 to save $250 on your order. Shop Now