In this sexy movie, exhibitionist Angel Wicky treats a window cleaner to a very horny show. As he wipes down the pane, he gets a clear view of curvy blue-eyed blonde Angel on the other side of the glass. She’s showing off her voluptuous body in a shiny black latex micro-minidress as she clips the built-in garters to her black stockings. She appears to be shocked by his presence at first – although it soon seems more likely she planned the whole scene. She strikes a pose and the camera moves up, capturing every detail from her black and gold spike heels to her mane of long blonde hair. As she strokes the straps of her dress seductively, her large, natural breasts threaten to spill out the top of it. She massages them through the tightly stretched latex, raking them with her long, pointed red nails. Then, flashing a smoldering look at the camera, she lowers the straps and frees her tits to reveal pierced nipples. She teases them with a fingertip, then kneads her globes. Cut to her lying back on her couch, flaunting her trimmed pussy which also boasts a subtle gold piercing. She masturbates, pumping two digits knuckle-deep in and out of her trimmed pussy, with her free hand continuing to caress her rack. As she rocks her hips, her breasts bounce and jiggle. Then, as she cums, her body arches, head thrown back, with a look of total ecstasy on her face, followed by a huge smile. As the movie ends, she approaches the window in her dress and presses her breasts against the glass, then flashes them before turning around and walking back to the couch. The window cleaner lays down his tools – but what happens next is left to the imagination… 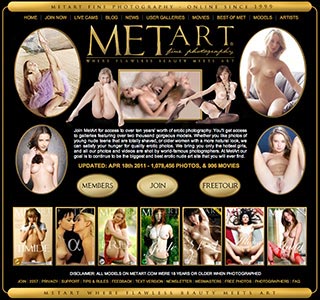 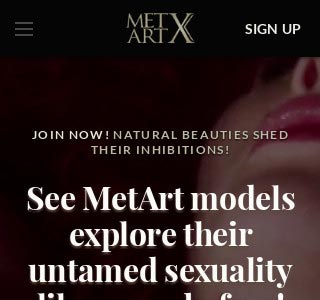 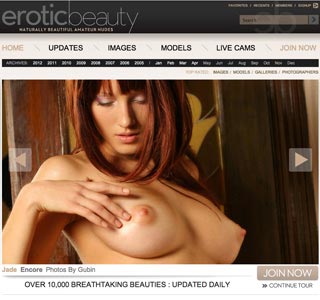 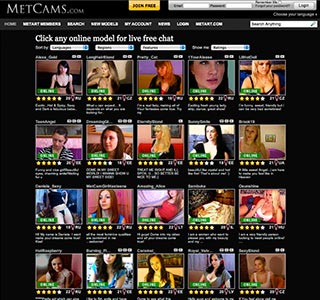 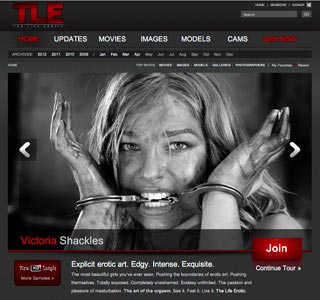 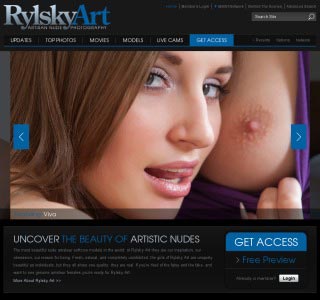 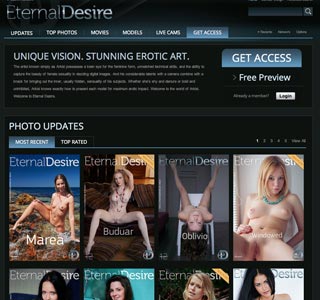