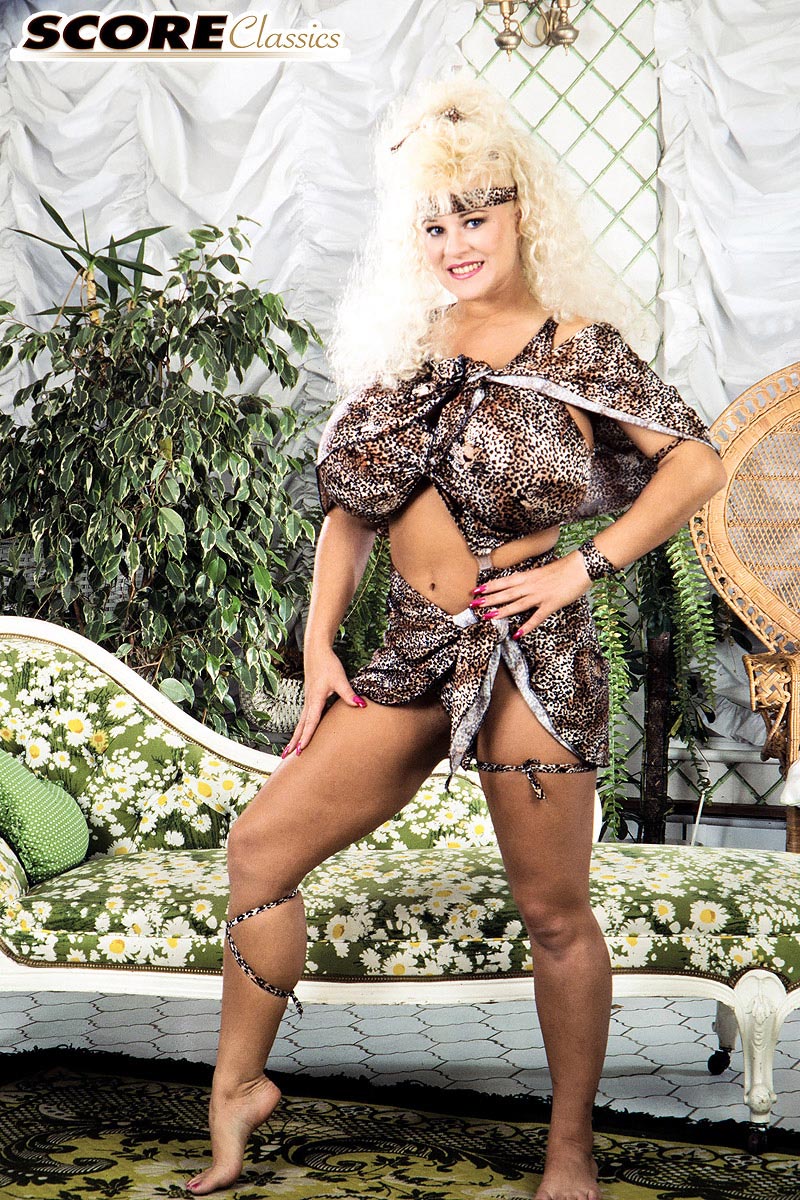 One of the quintessential mega-busty girls of the 1990s, Crystal Storm was one of the most-popular strippers. Her dance card was more than full as she travelled from club to club in North America. Crystal was a popular guest at adult conventions such as the Gentlemen’s Club Owners Expo, Adultcon and the Adult Entertainment Expo. She sold a line of pin-up and swimsuit calendars and other naughty souvenirs at Spencer’s Gifts, a North American mall retailer and online company. To our knowledge, she was the only adult entertainer to sell items (nothing nude or explicitly sexual) in a large mainstream chain of stores. Crystal began her dancing and modeling career in 1991 and appeared on every TV talk show, including Howard Stern, Jenny Jones and Jerry Springer, blowing the audience’s minds every single time with the sheer size of her tits. She also appeared on the Spike TV show, 1000 Ways To Die in 2011, in a segment called “Ready Or Not, Here Comes Death” as a dancer whose giant tits suffocate her when she’s upside-down on an inversion table. 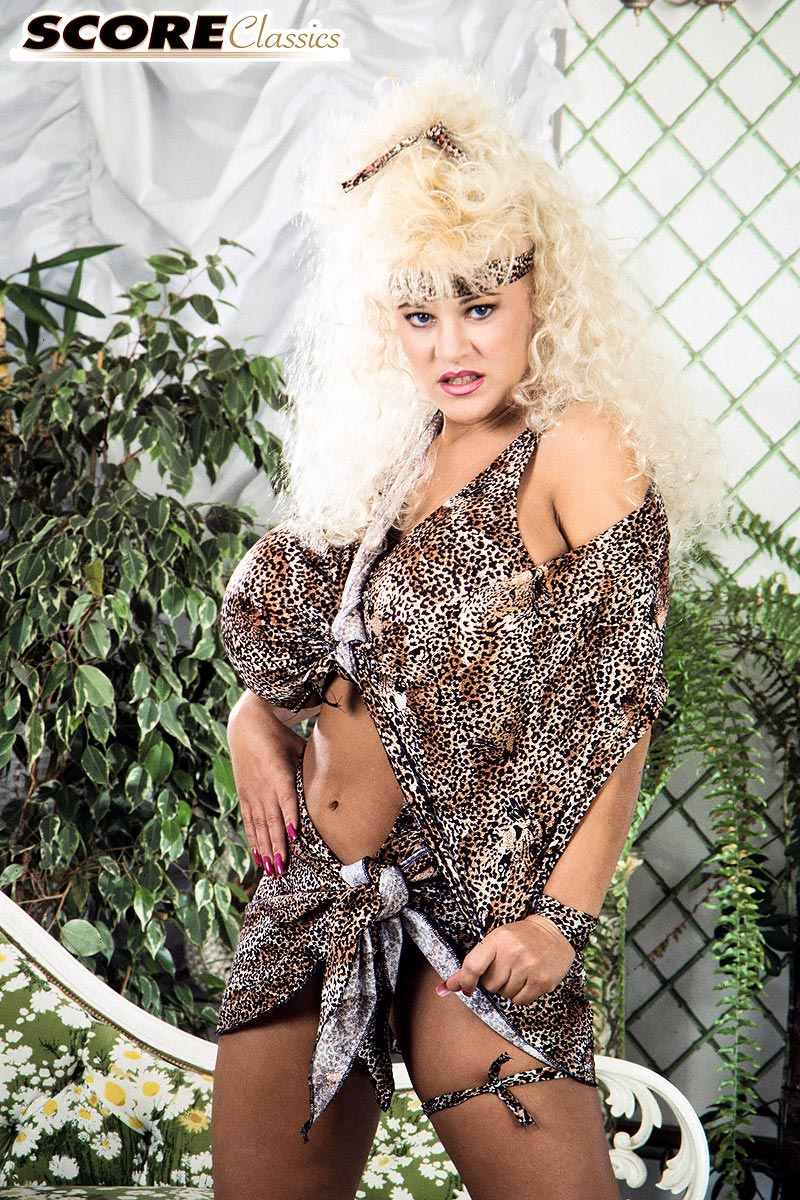 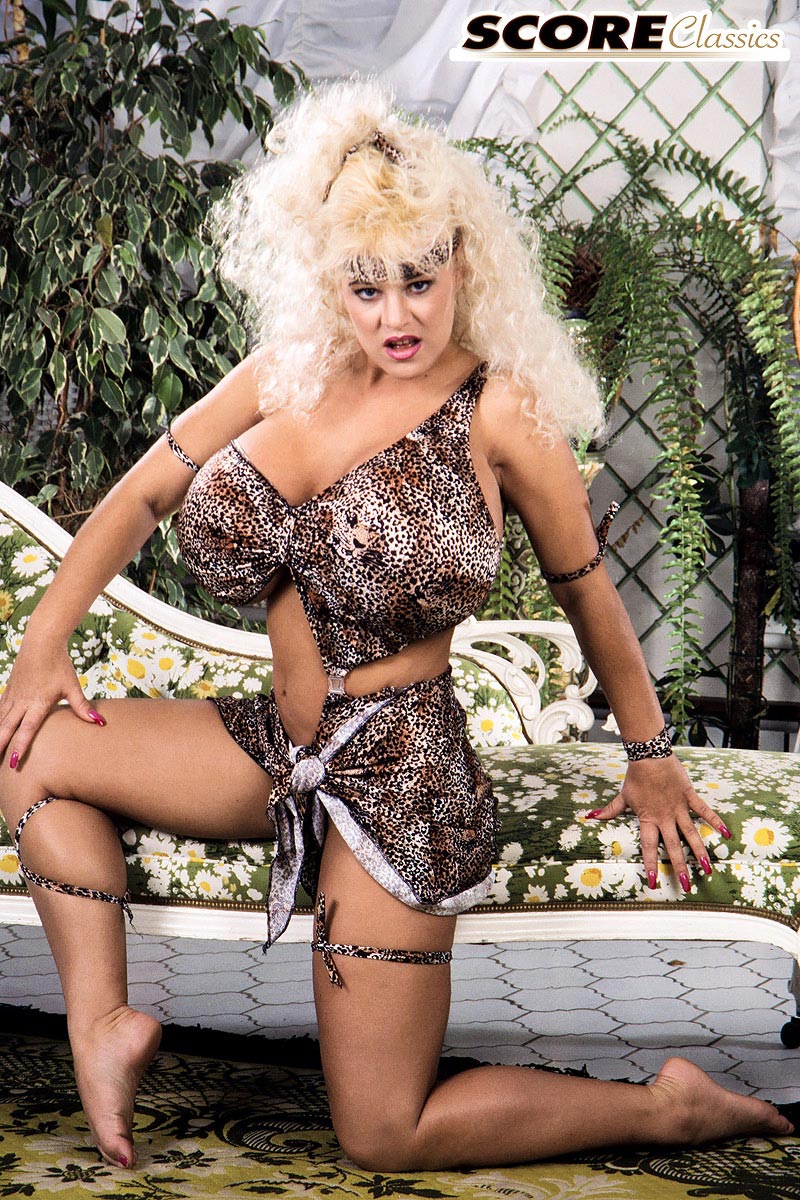 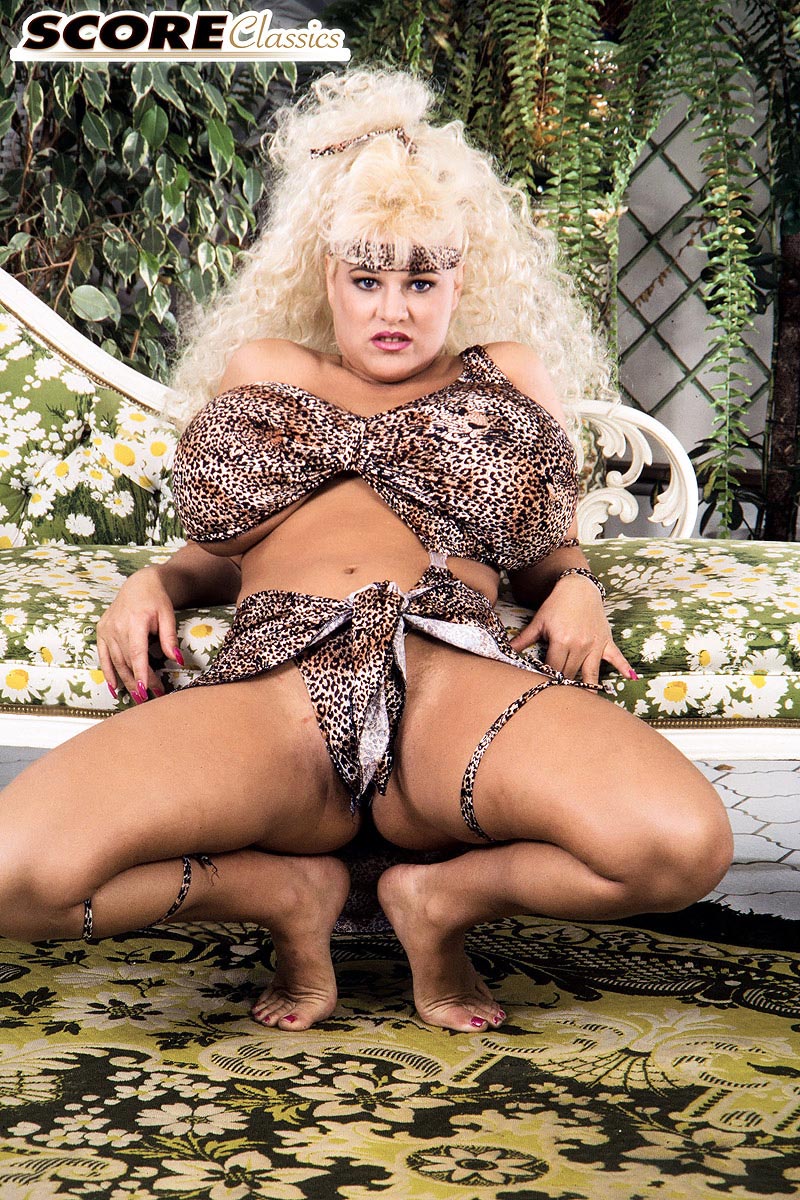 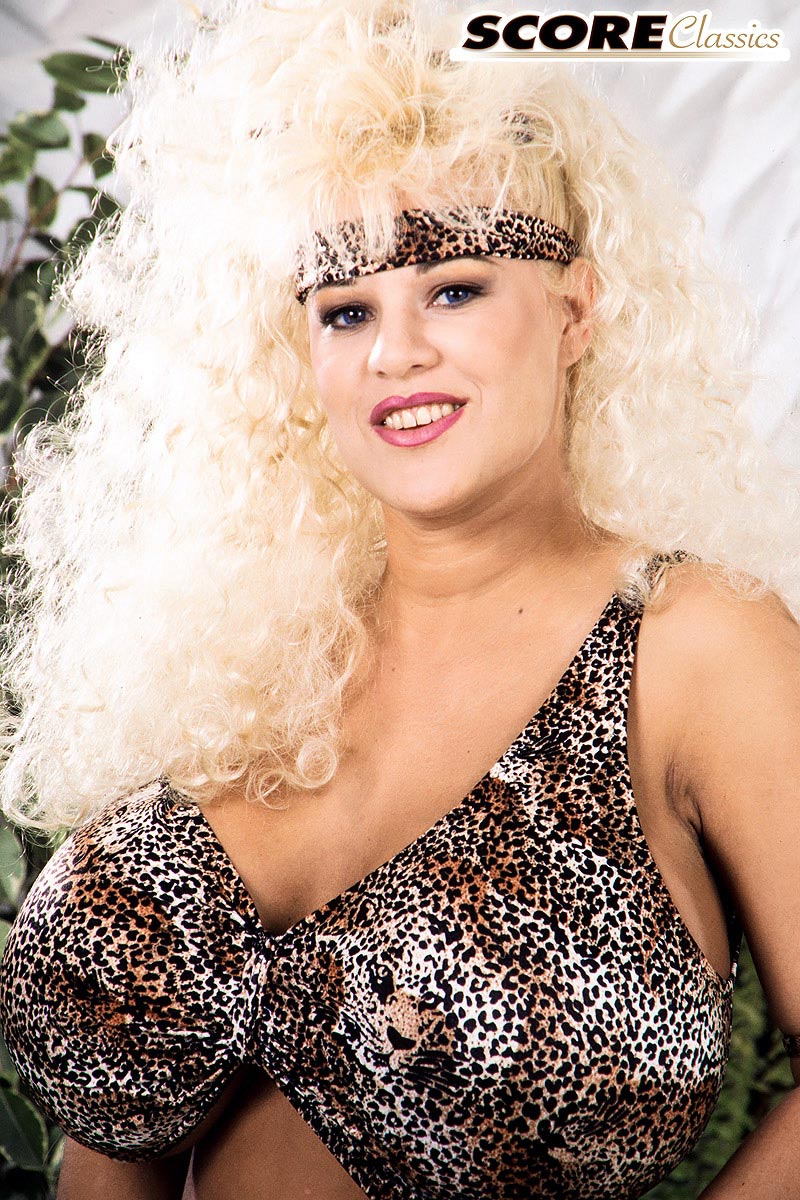 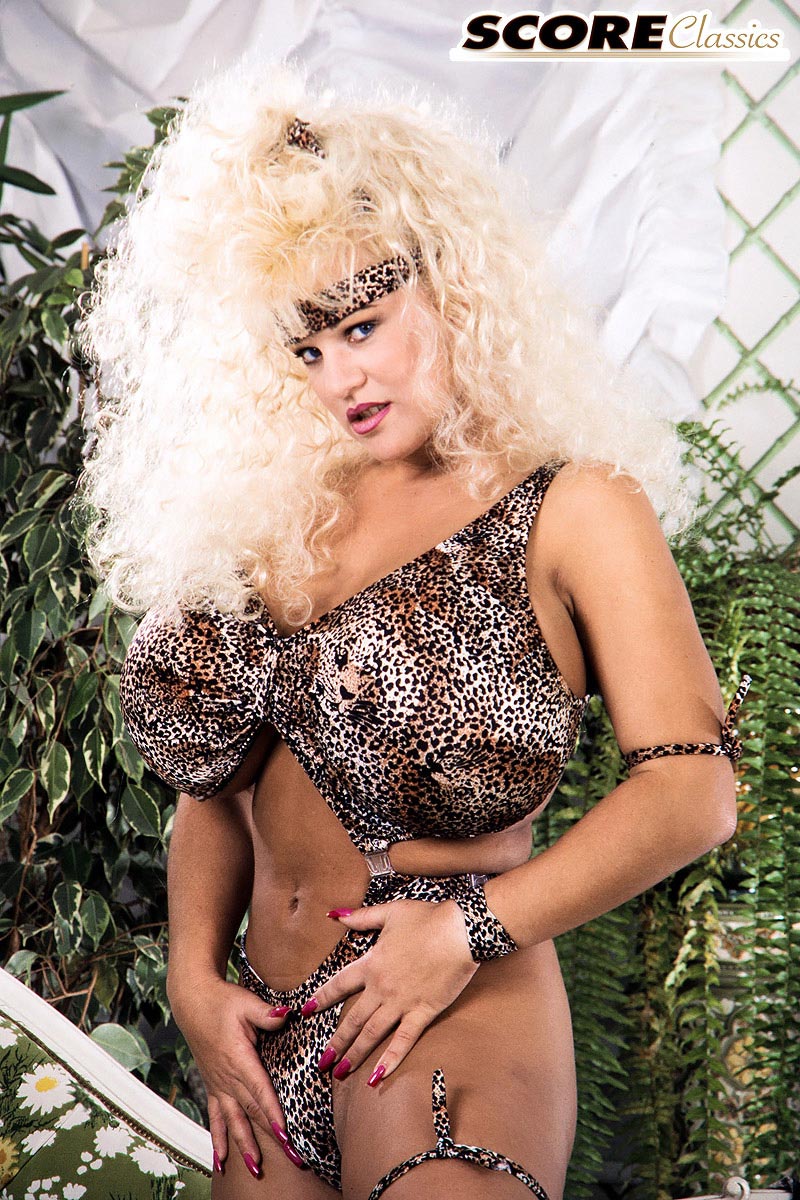 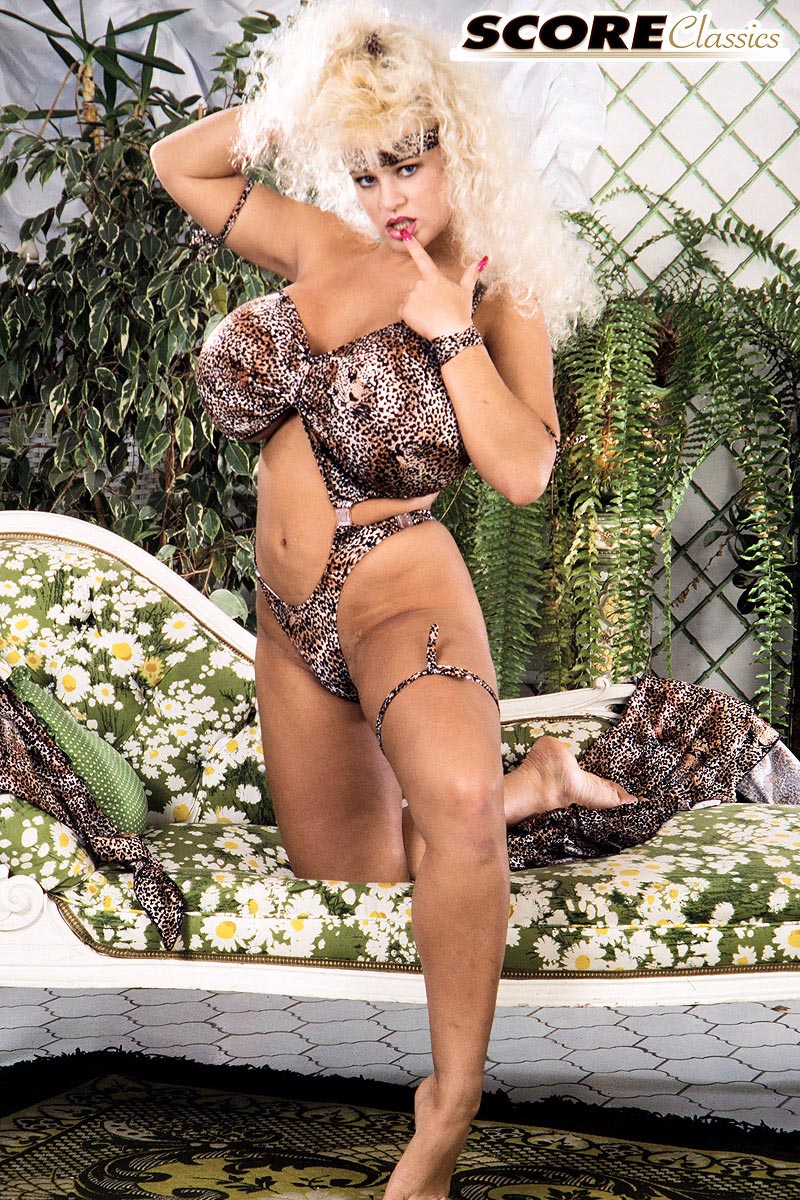 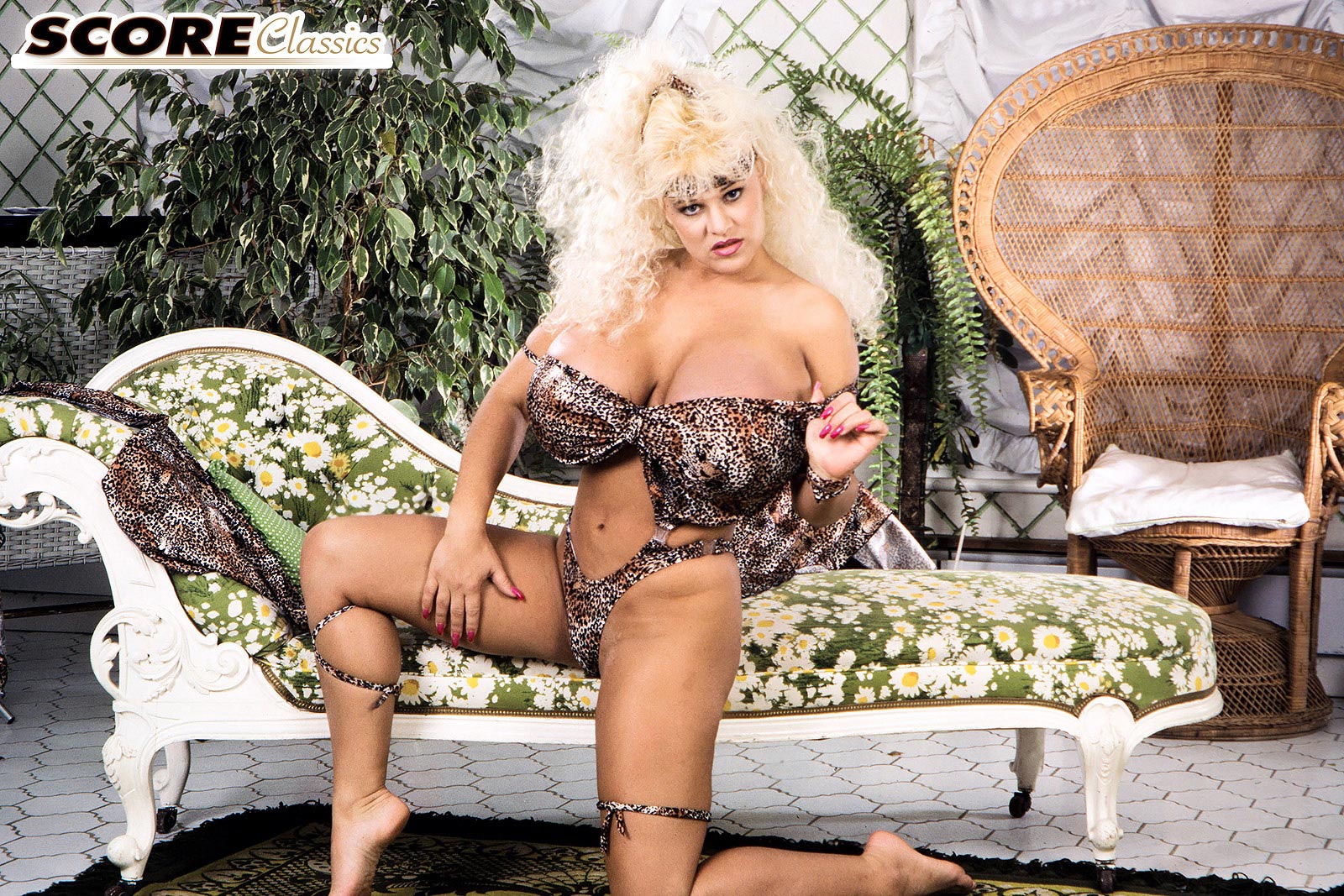 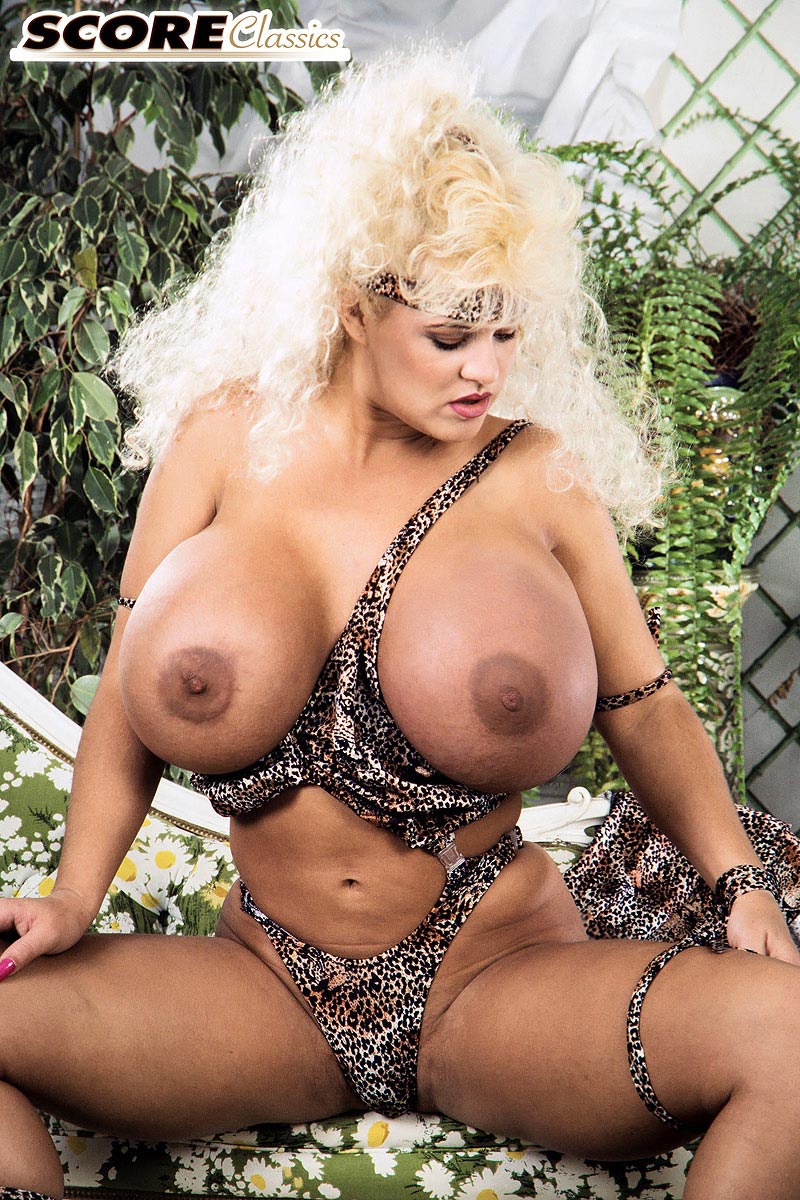 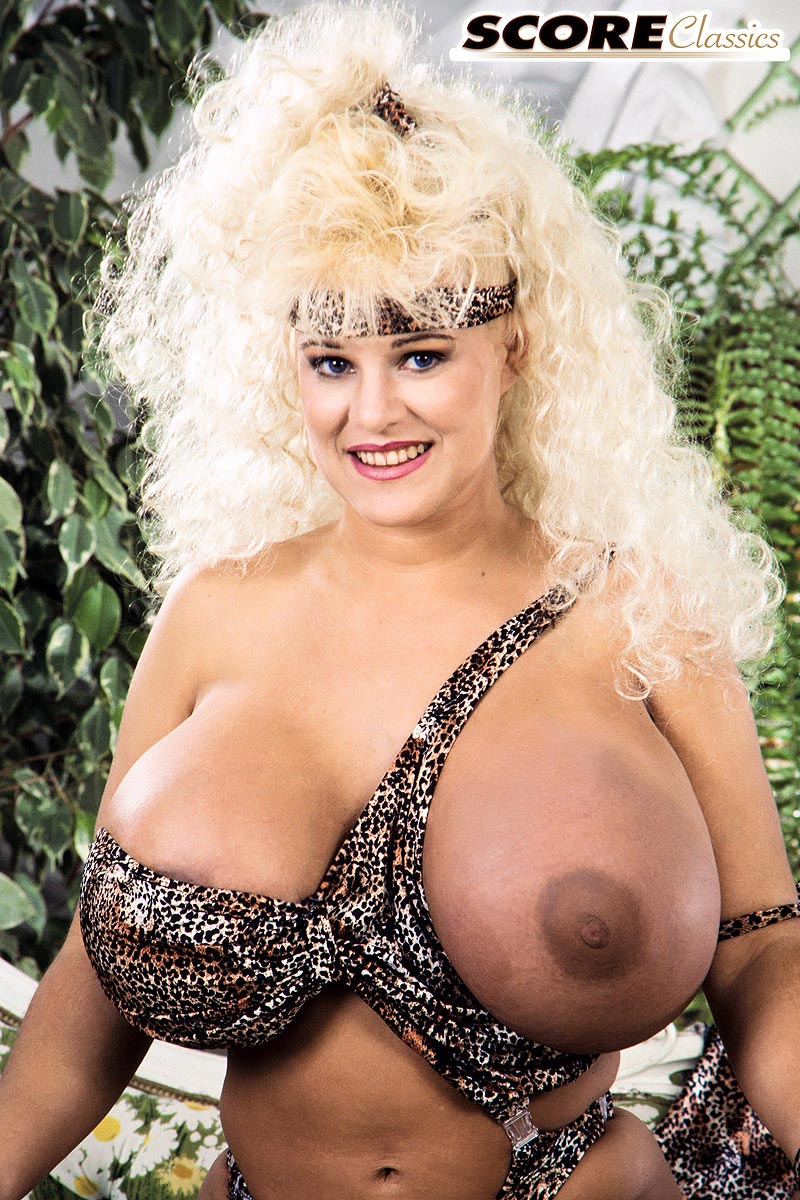 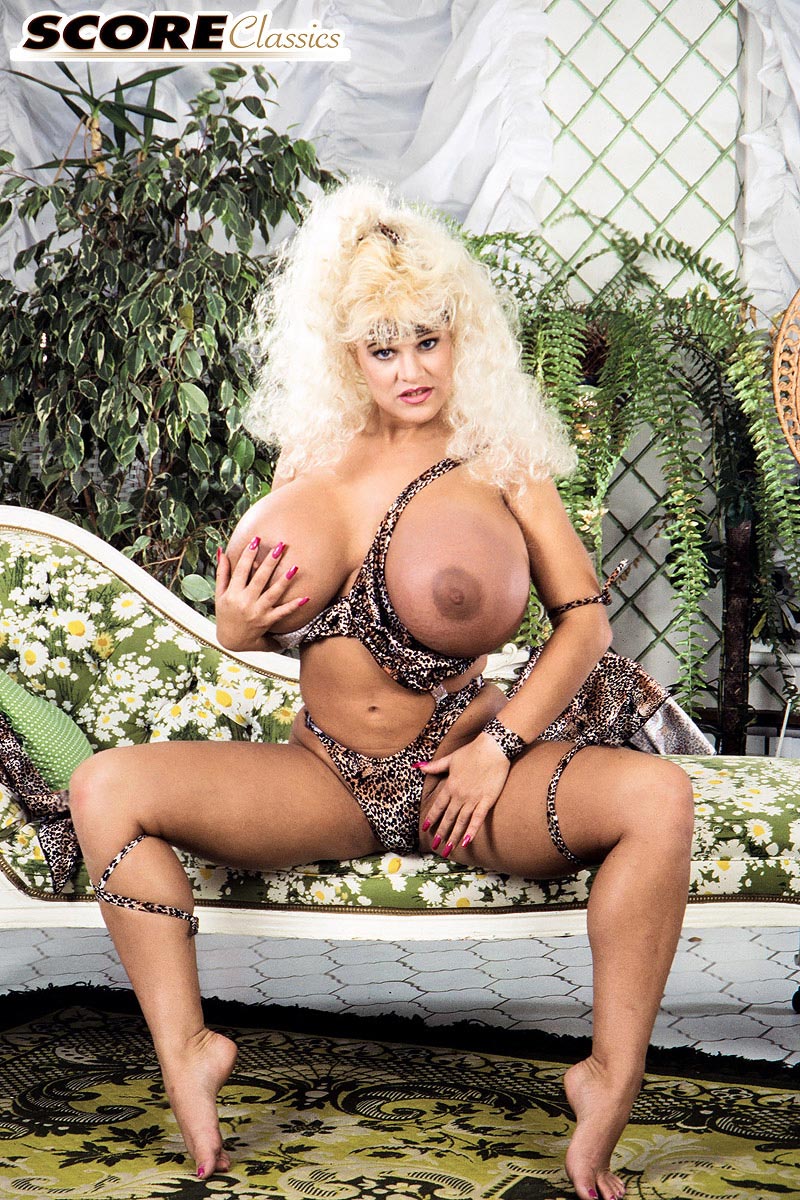 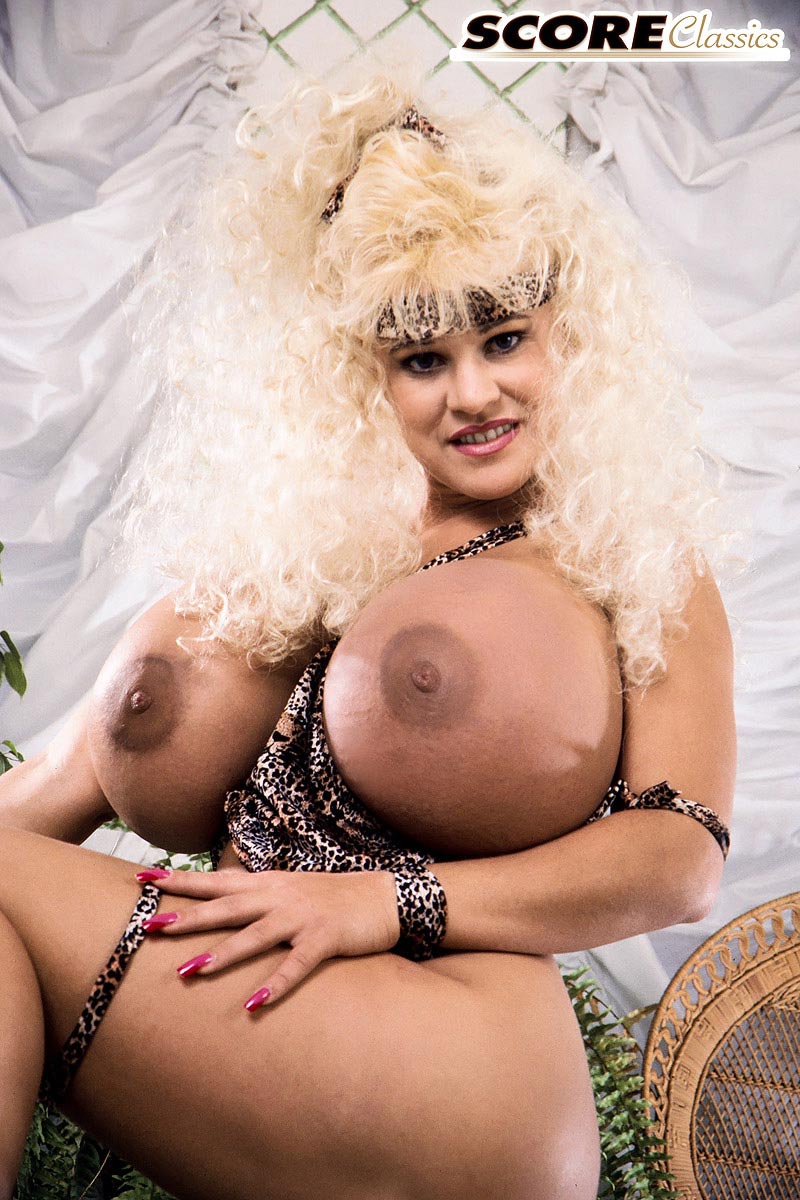 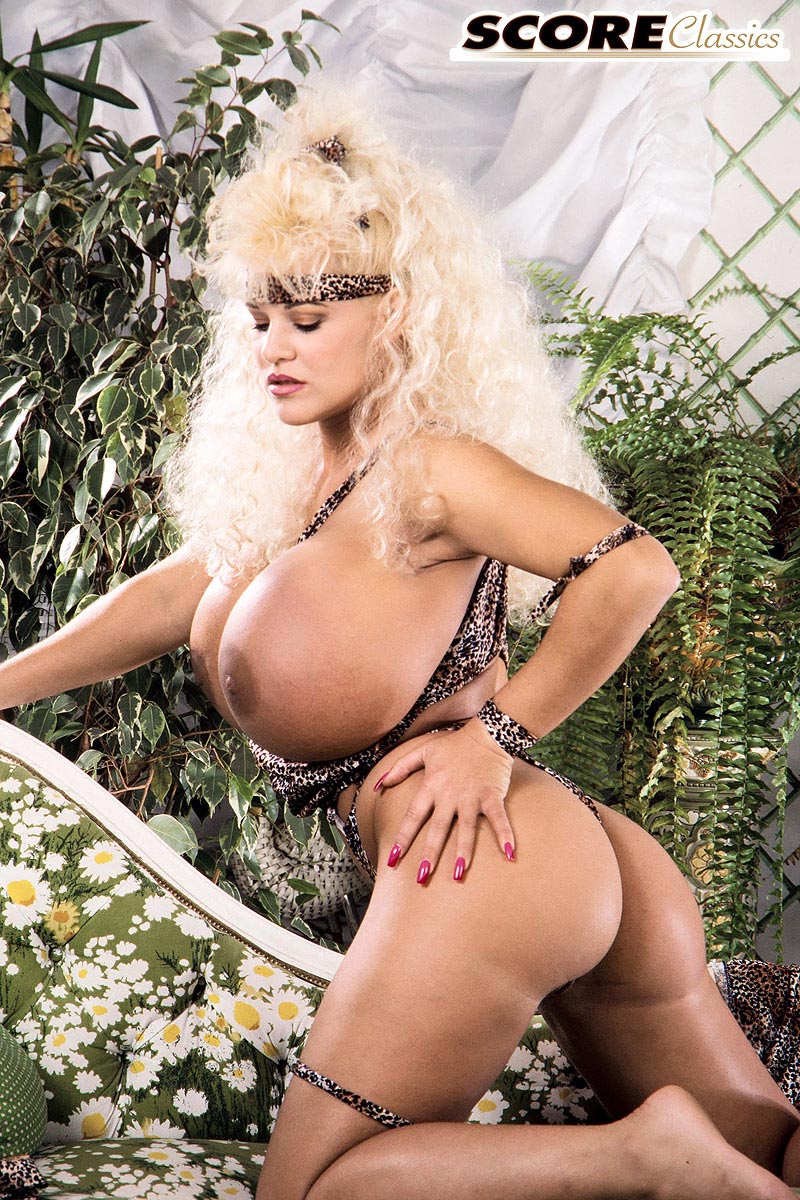 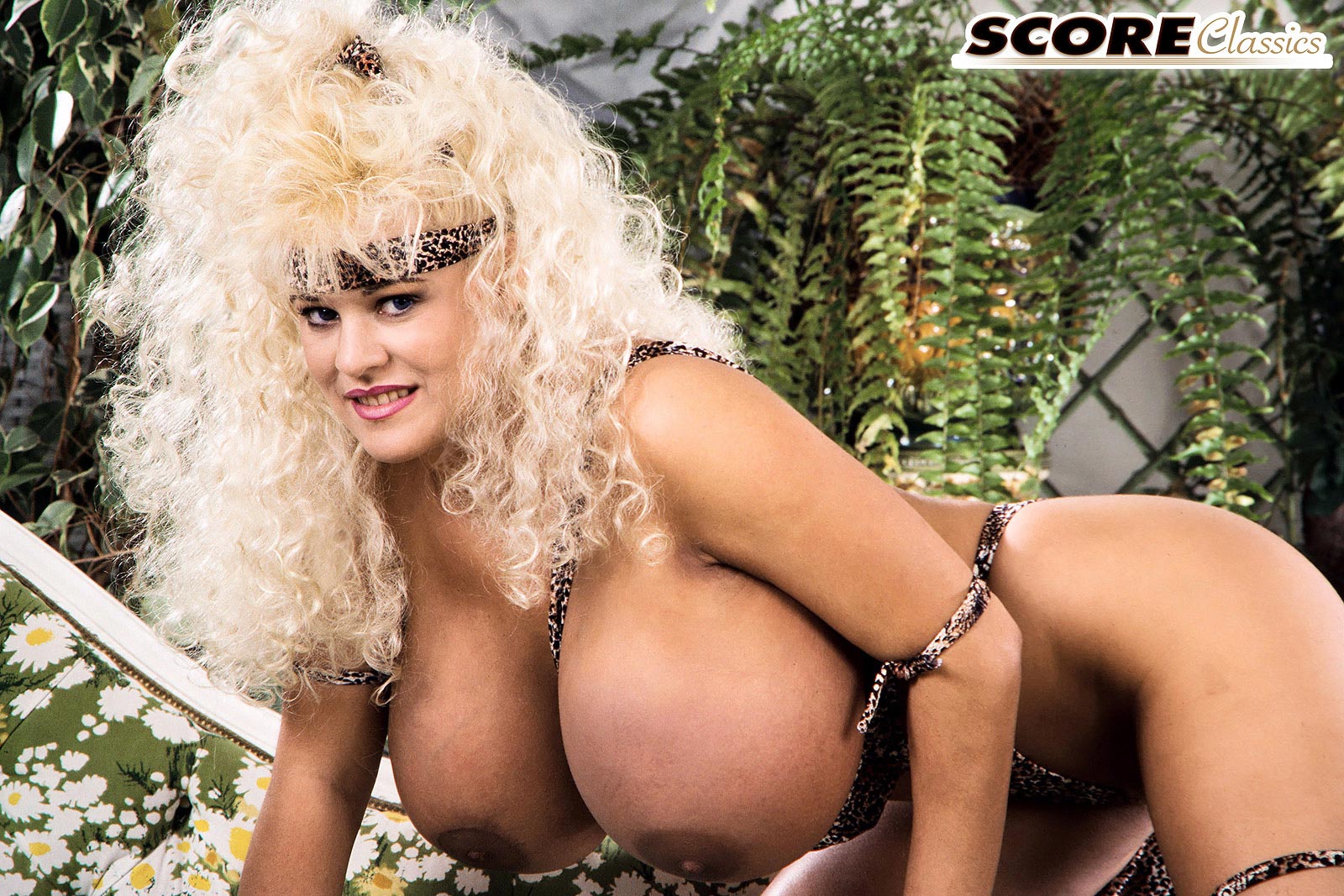 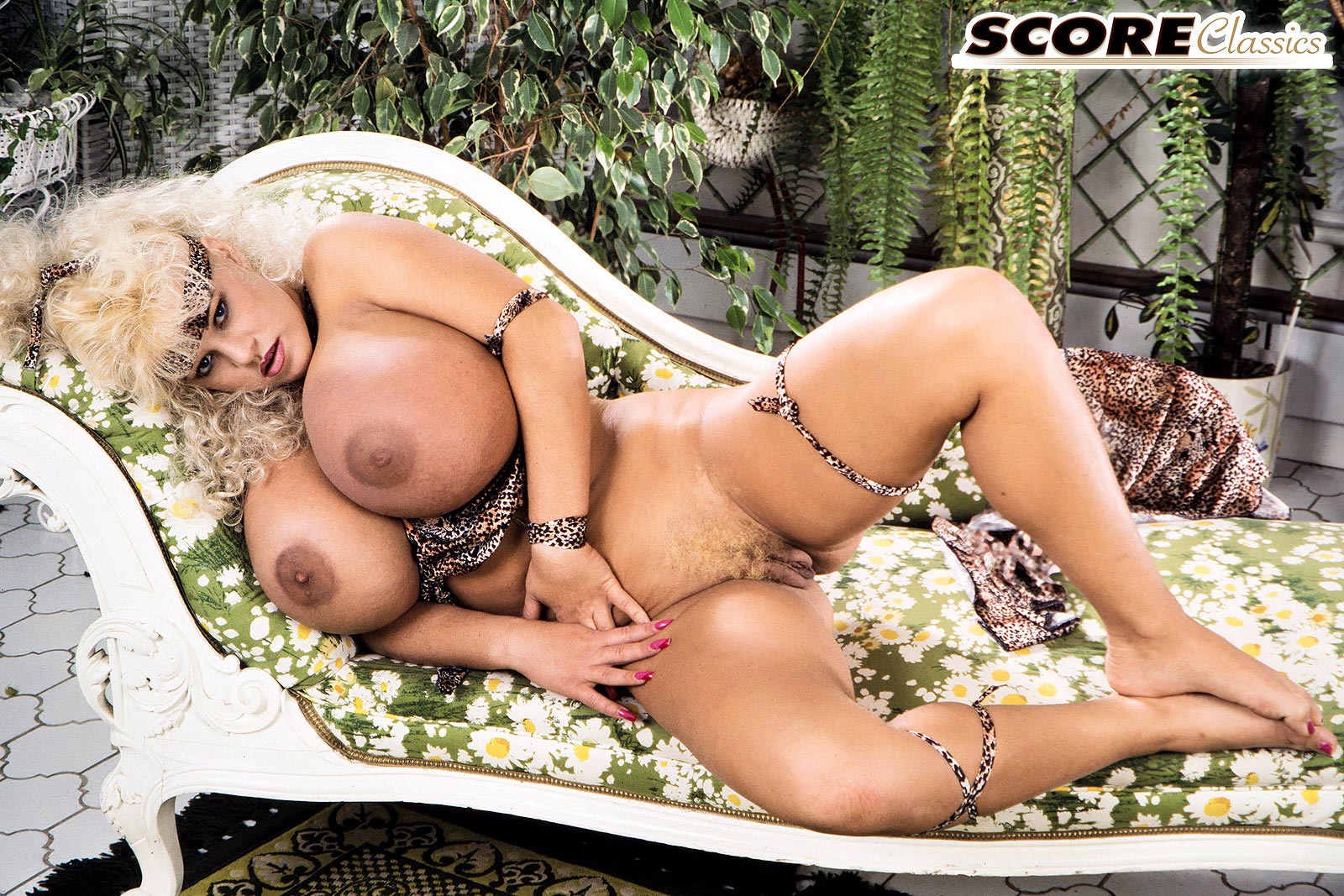 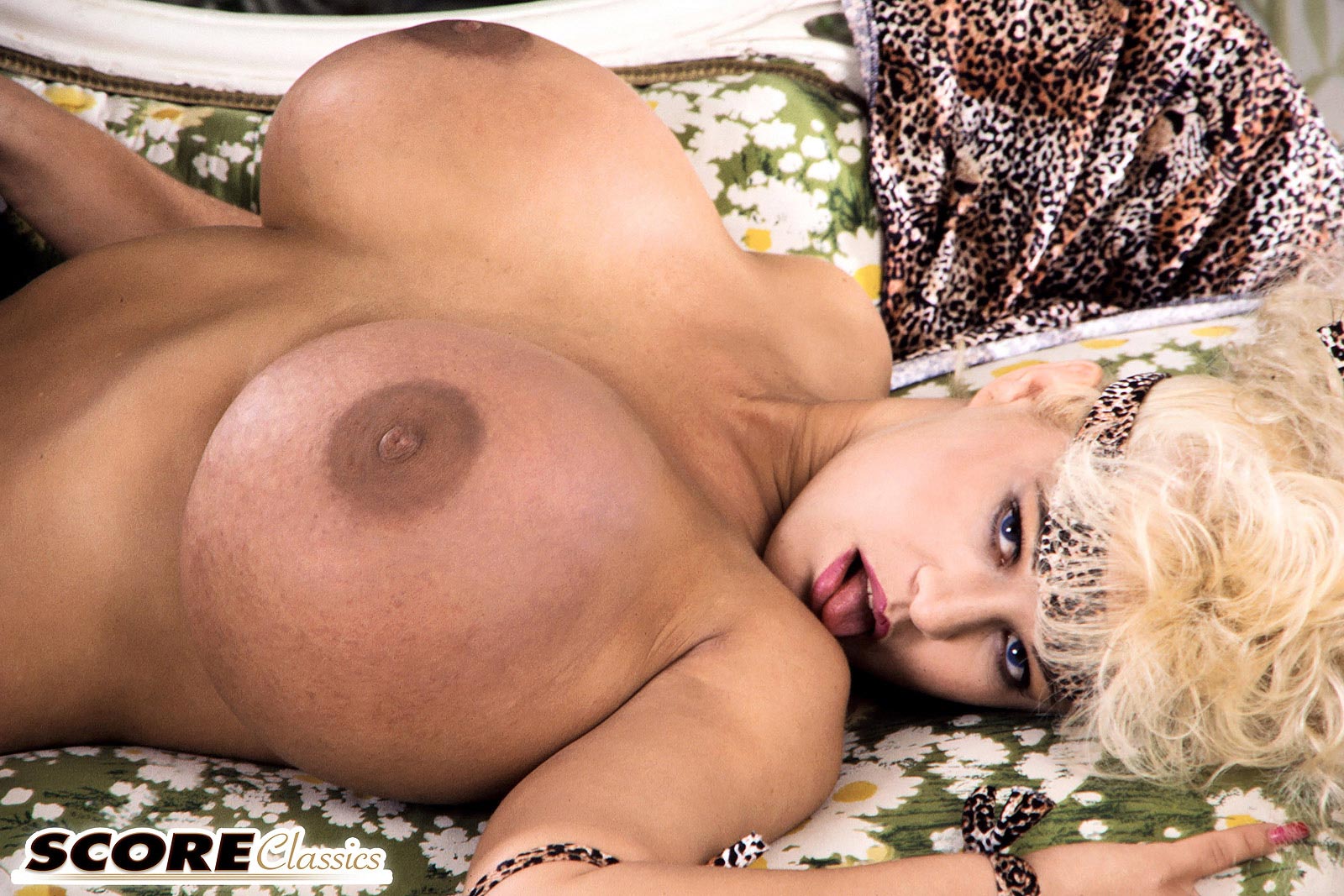 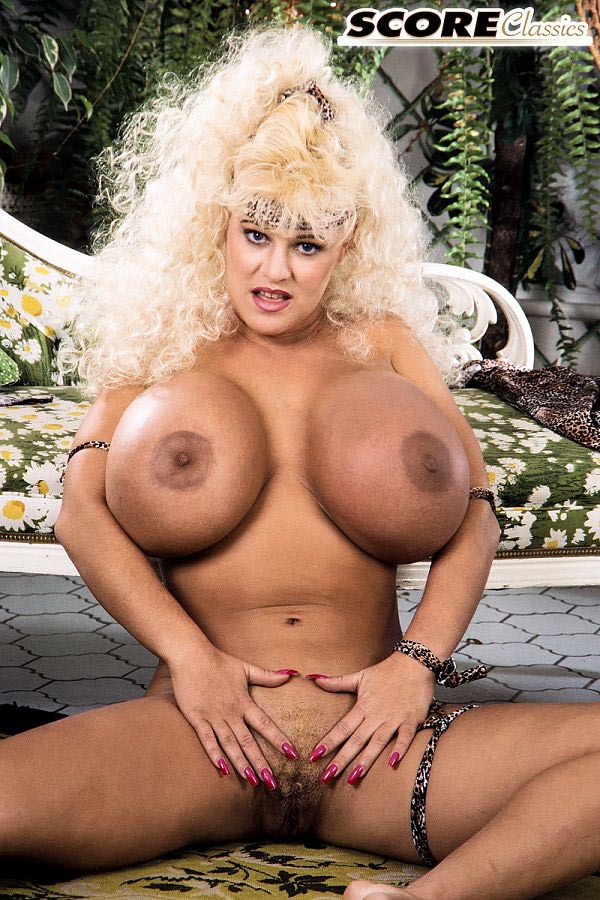