I know that the P in PDX stands for Portland. And PDX is the short name for Portland’s airport. But what the hell does the X mean? Same for LAX. I mean, I could Google it, I suppose, but I would rather reminisce about this adventure with Kendra Sunderland. Kendra has plenty of reason for never wanting to take a sexy picture in public, but still she has too much of a wild side to stop. When her library video story broke in January, people on the Internet questioned why this girl was getting so popular. It is simple. Kendra has an all-American, Britney Spears appeal with an impressive sexual appetite. She is a perfect example of why sex shaming is pathetic. The only crime that Kendra was guilty of was being too open-minded and eager to share her nature with other kinksters. 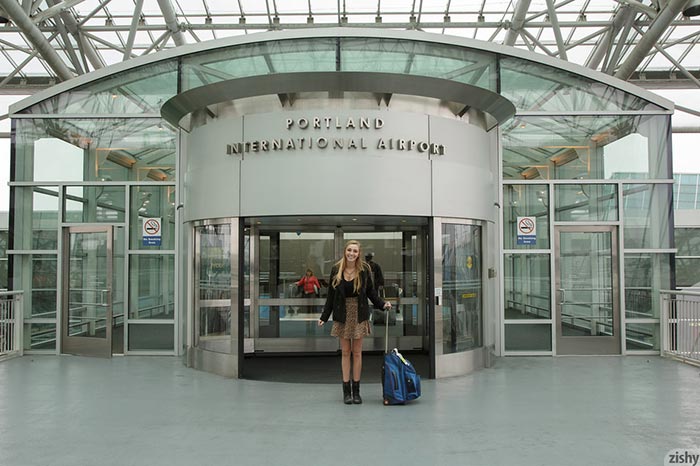 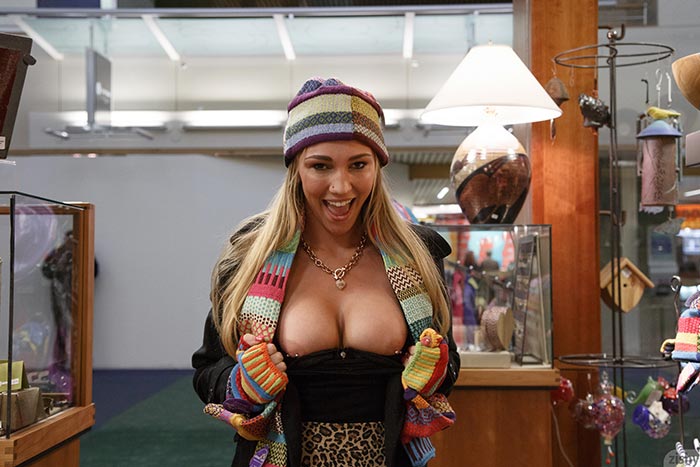 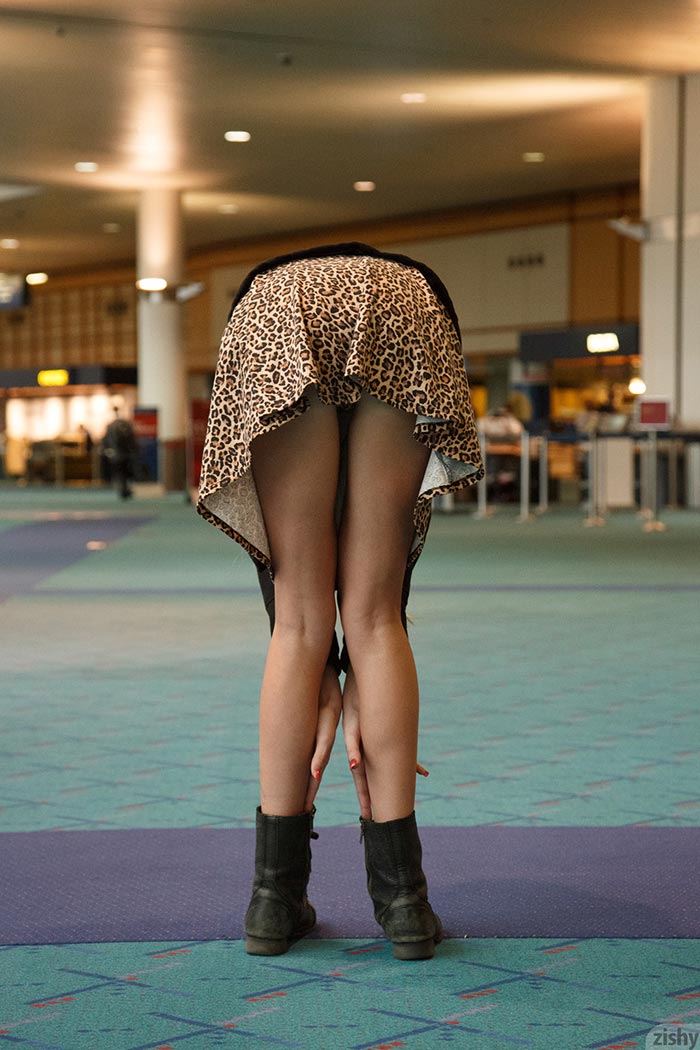 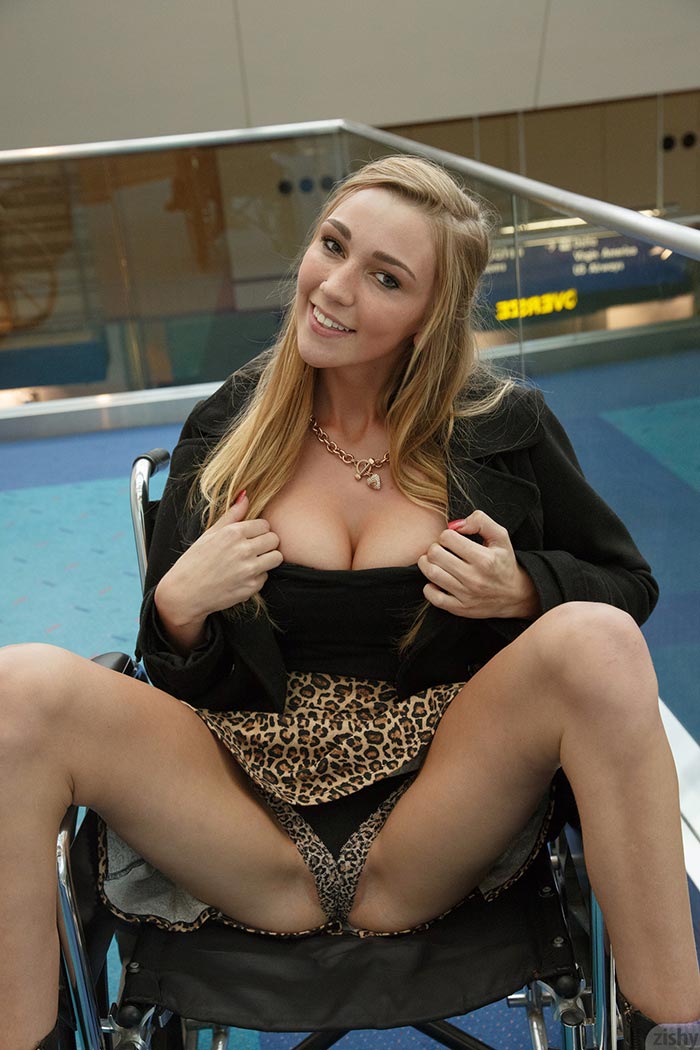 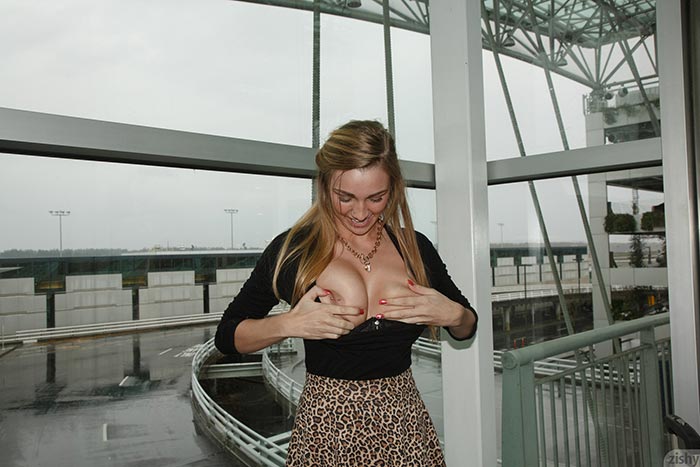 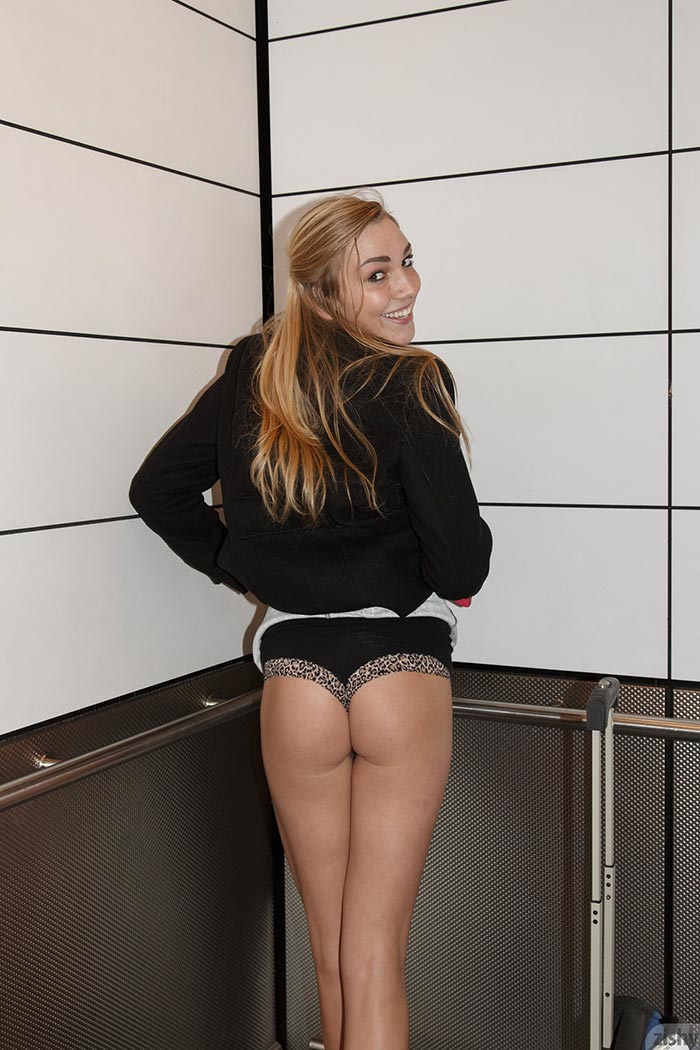 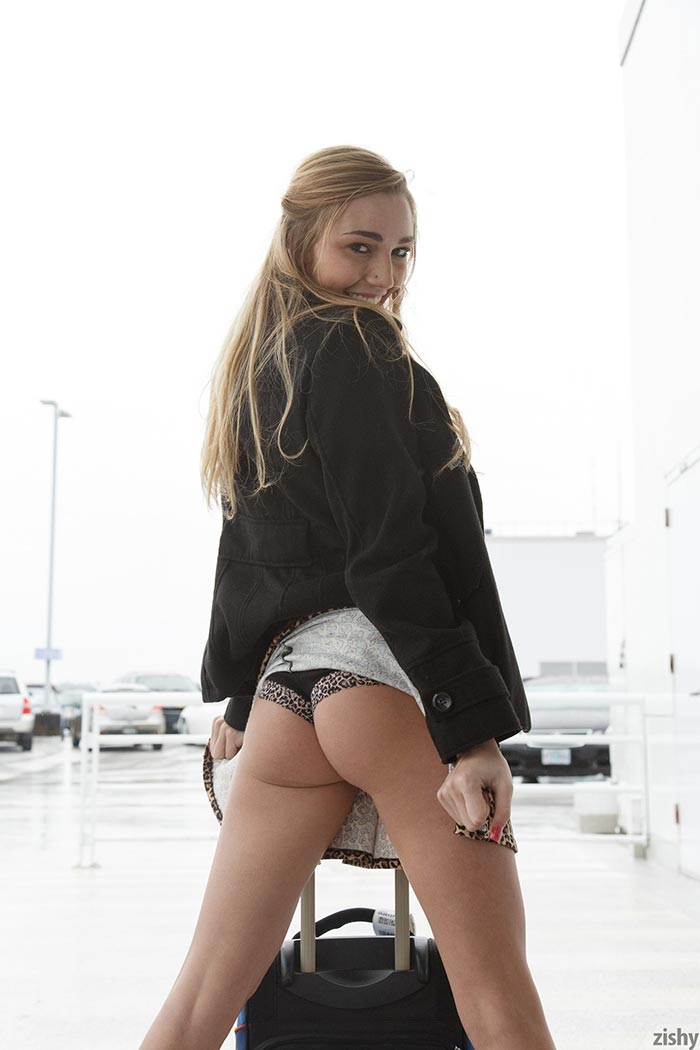 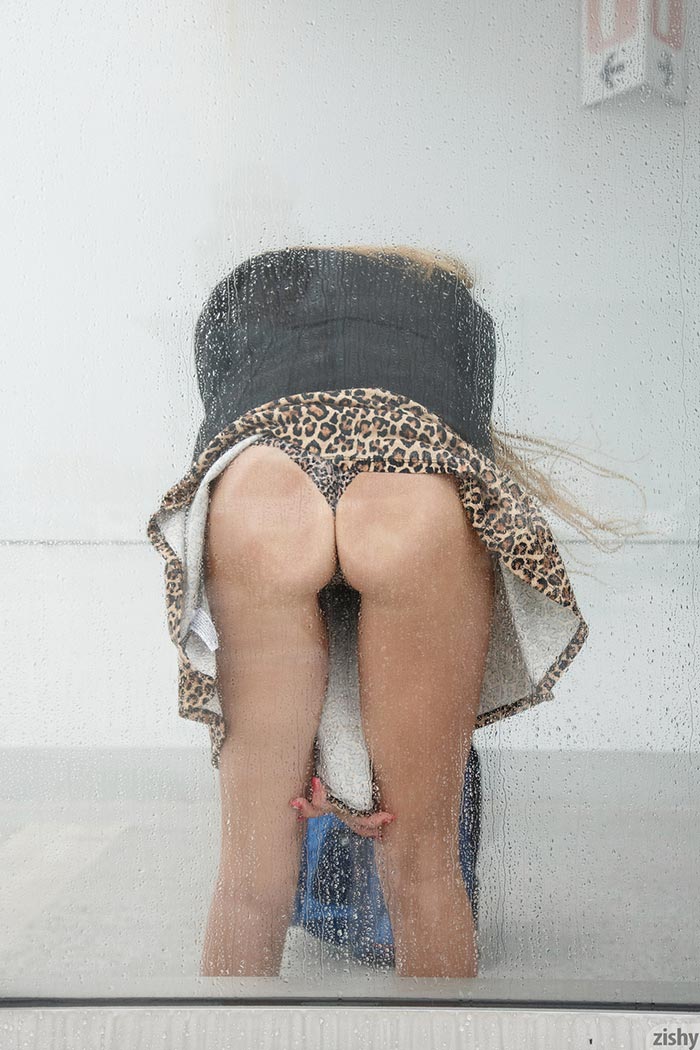 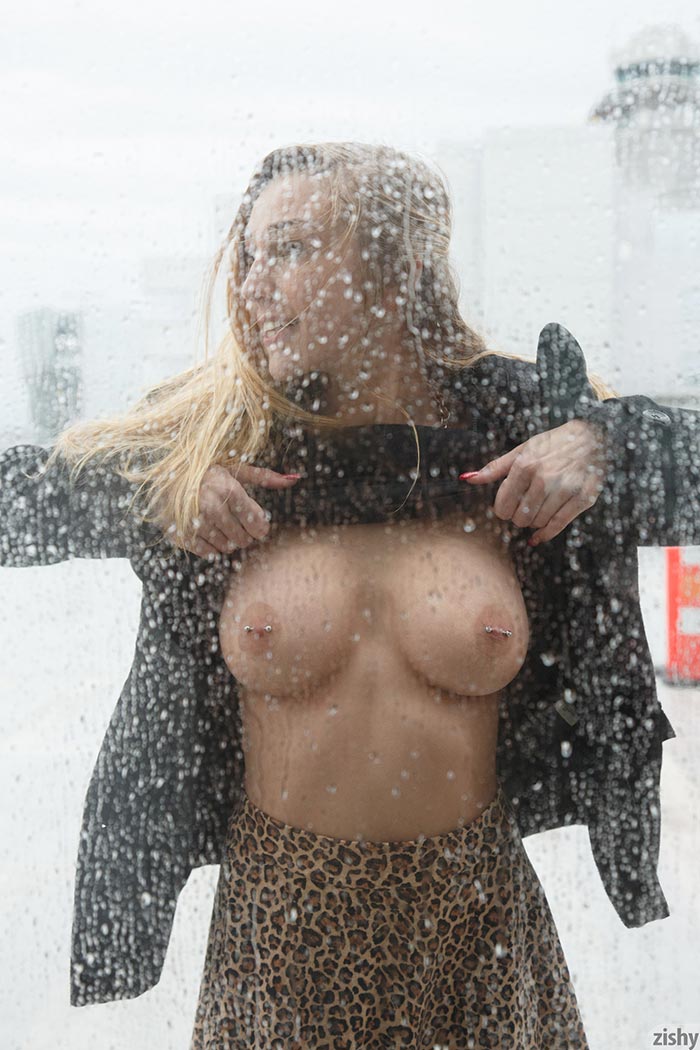 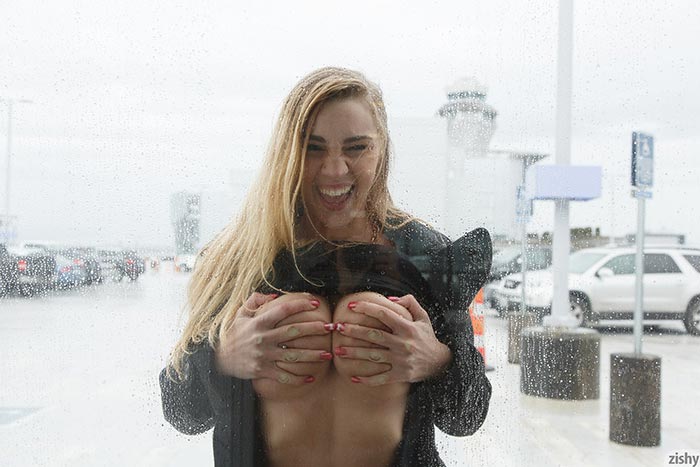 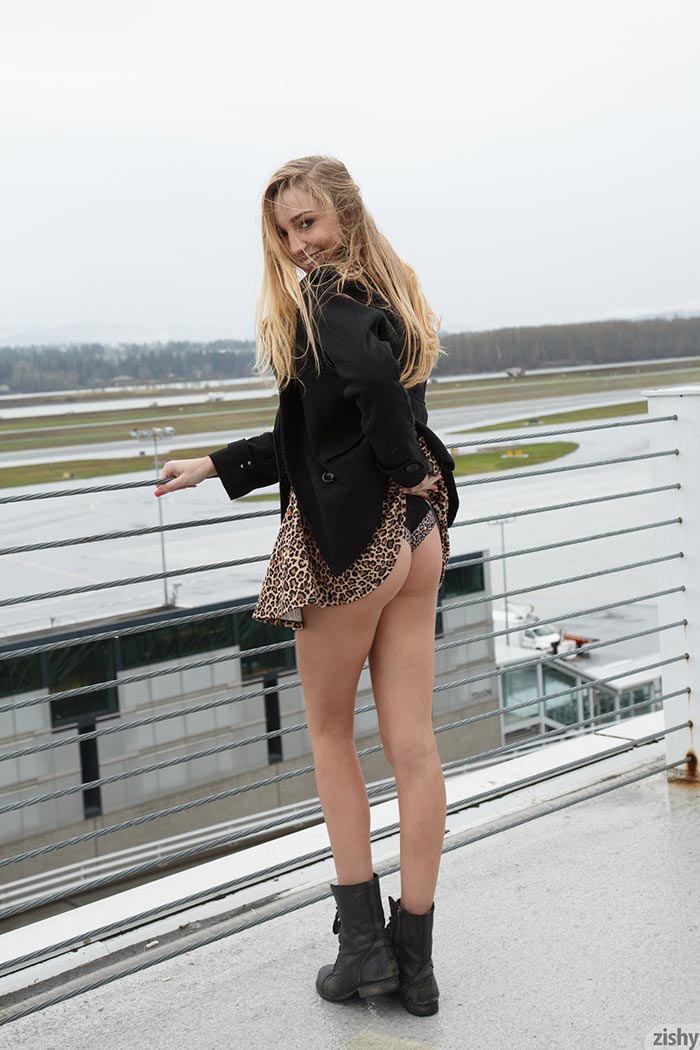 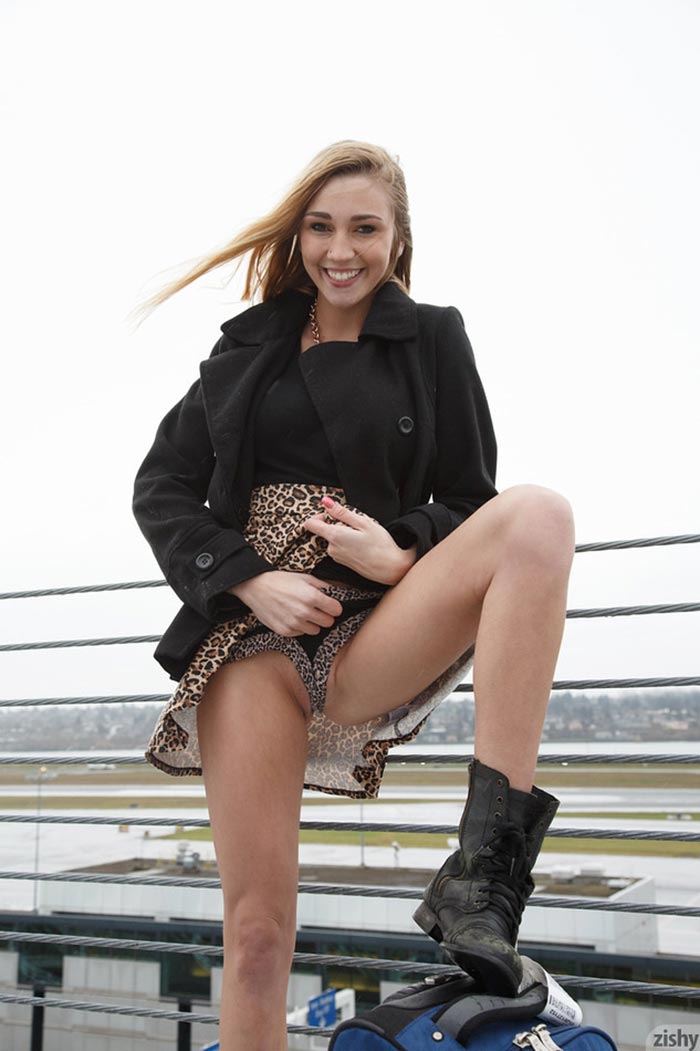 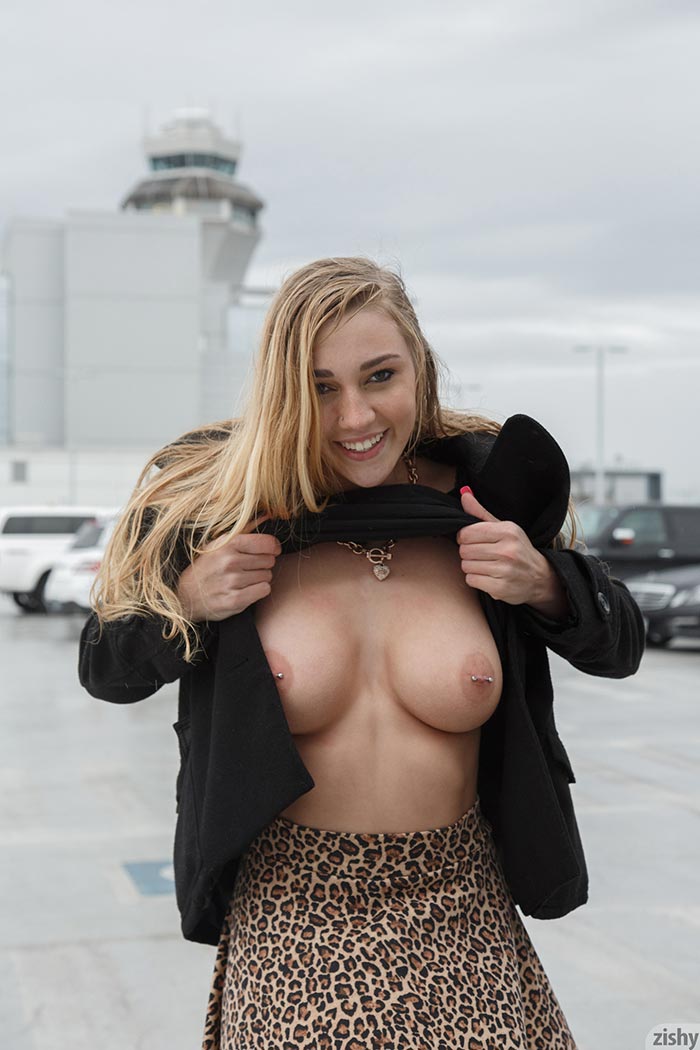 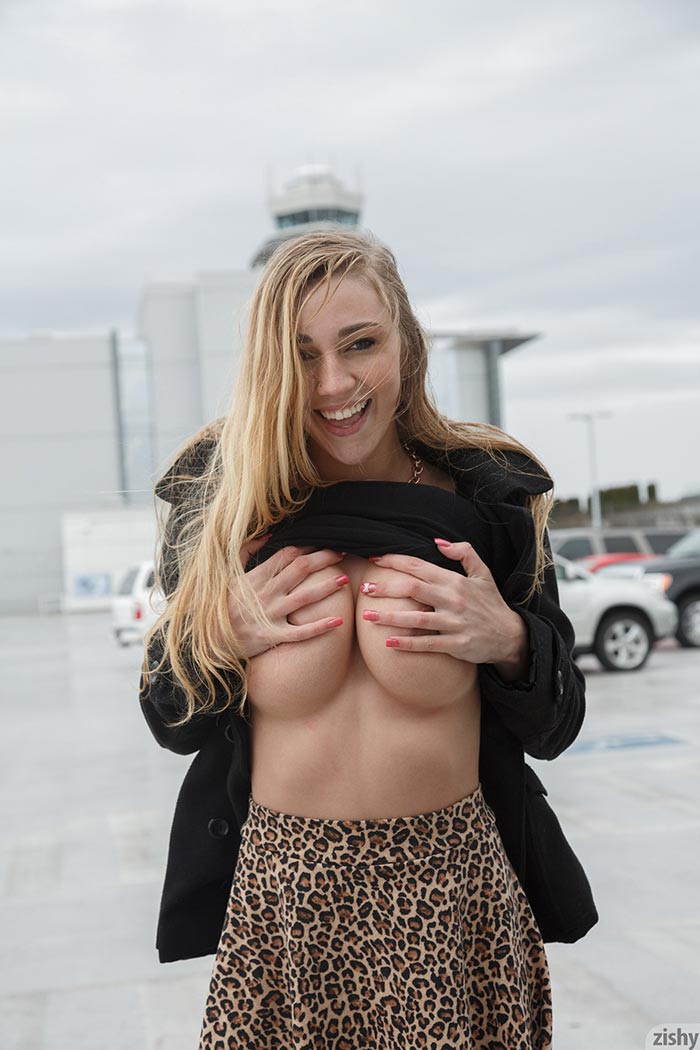 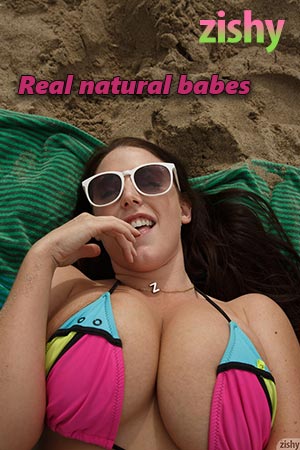 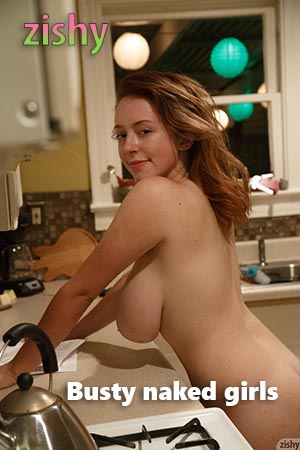 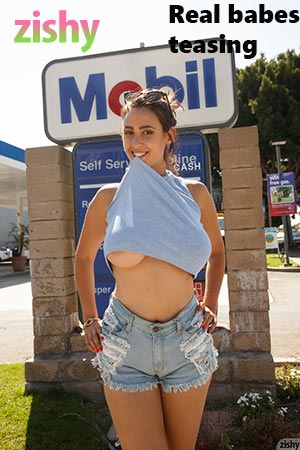